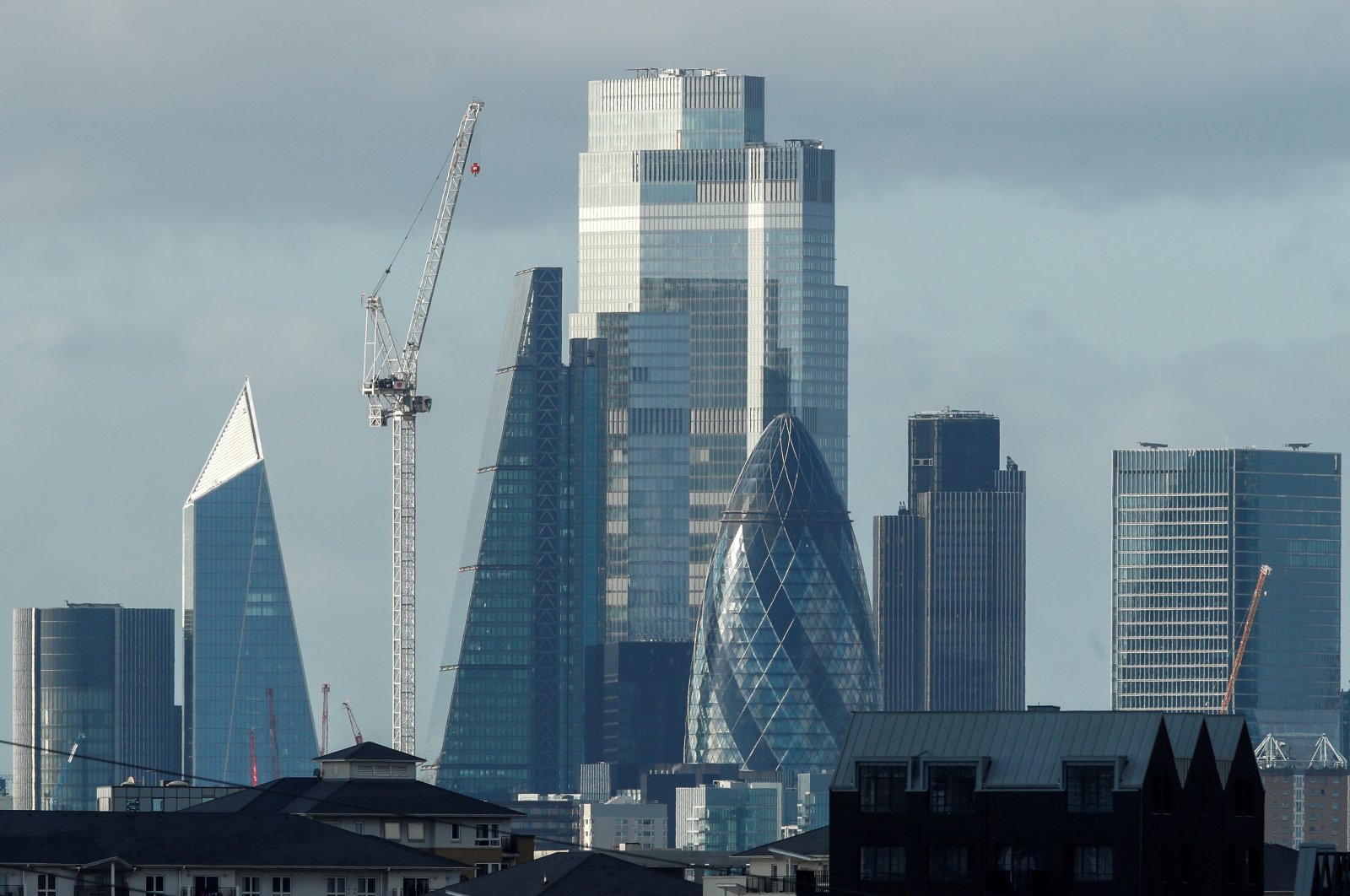 The British economy rebounded further in May following another easing of lockdown restrictions, but the increase slowed sharply and was about half that expected by economists, official data showed Friday.

The data also showed the impact on the country’s carmakers from a global shortage of microchips.

The gross domestic product grew (GDP) by 0.8% from April, the Office for National Statistics (ONS) said. Though the British economy has now grown for four months in a row, May’s increase was lower than April’s 2.3% and well below market expectations for a 1.5% rise.

Despite the run of growth, the economy remains 3.1% smaller than it was in February 2020, the month before the government first put lockdown measures in place to try to contain the coronavirus.

“Of course, the pace of the recovery was always going to slow as the economy climbed back toward its pre-crisis level. But we hadn’t expected it to slow so much so soon,” Paul Dales, an economist with Capital Economics, said.

Britain suffered one of the biggest hits from the pandemic among advanced economies last year and GDP in May was 3.1% below its level in February 2020, the last full month before the country first went into lockdown.

The sterling fell slightly after the figures were published.

The Bank of England (BoE) expects Britain’s economy to grow by 7.25% this year, the fastest annual growth since 1941 when Britain was rearming during World War II. Last year output plunged by almost 10%, the biggest drop in more than 300 years.

April saw the easing of restrictions for nonessential retailers, hairdressers, pubs and restaurants that could serve customers outside. In May, hospitality firms were allowed to resume indoor service.

“The sharp slowdown in growth suggests that the recovery is losing a little steam as the temporary boost, from the earlier phases of reopening, fades,” Suren Thiru, head of economics at the British Chamber of Commerce, said.

Despite the slowdown in May, the 0.8% growth rate was faster than typical pre-pandemic, month-on-month rises in GDP. Britain’s dominant services sector grew by a weaker-than-expected 0.9% in May from April as a huge 37.1% monthly jump for accommodation and food services failed to offset slower increases elsewhere in the sector.

Supermarket sales fell as more people ate out, and education output dropped due to a decline in school attendance. Reduced COVID-19 testing also weighed on GDP. Industrial output grew by 0.8% while construction output contracted by 0.8% from April, hit by the fourth-rainiest May since 1862. Dales at Capital Economics said the fall could also reflect shortages of materials and labor.

The chip shortage affecting carmakers led to the biggest fall in their output since April 2020, the ONS said.

Prime Minister Boris Johnson plans to lift most of the remaining restrictions from a third lockdown on July 19, after a fast rollout of COVID-19 vaccinations. Rory MacQueen, an economist at the National Institute of Economic and Social Research, a think-tank, said Johnson’s decision could yet backfire.

“It remains to be seen whether the lifting of further restrictions in July contributes to a continuation of strong growth in the third quarter or – if cases of COVID-19 continue to rise – increased caution among consumers and even another national lockdown,” he said.

New cases of the delta variant of the coronavirus have accelerated in recent weeks but private-sector data and surveys covering that period suggest no major hit to hiring or consumer behavior in late June and early July.

The ONS revised down its figure for growth in April to 2% from its previous estimate of 2.3% – reflecting a reduced contribution from COVID-19 testing services – although the estimate for March was increased.

Compared with May last year, when the country was grappling to come to terms with its first coronavirus lockdown, GDP was up by nearly 25%.