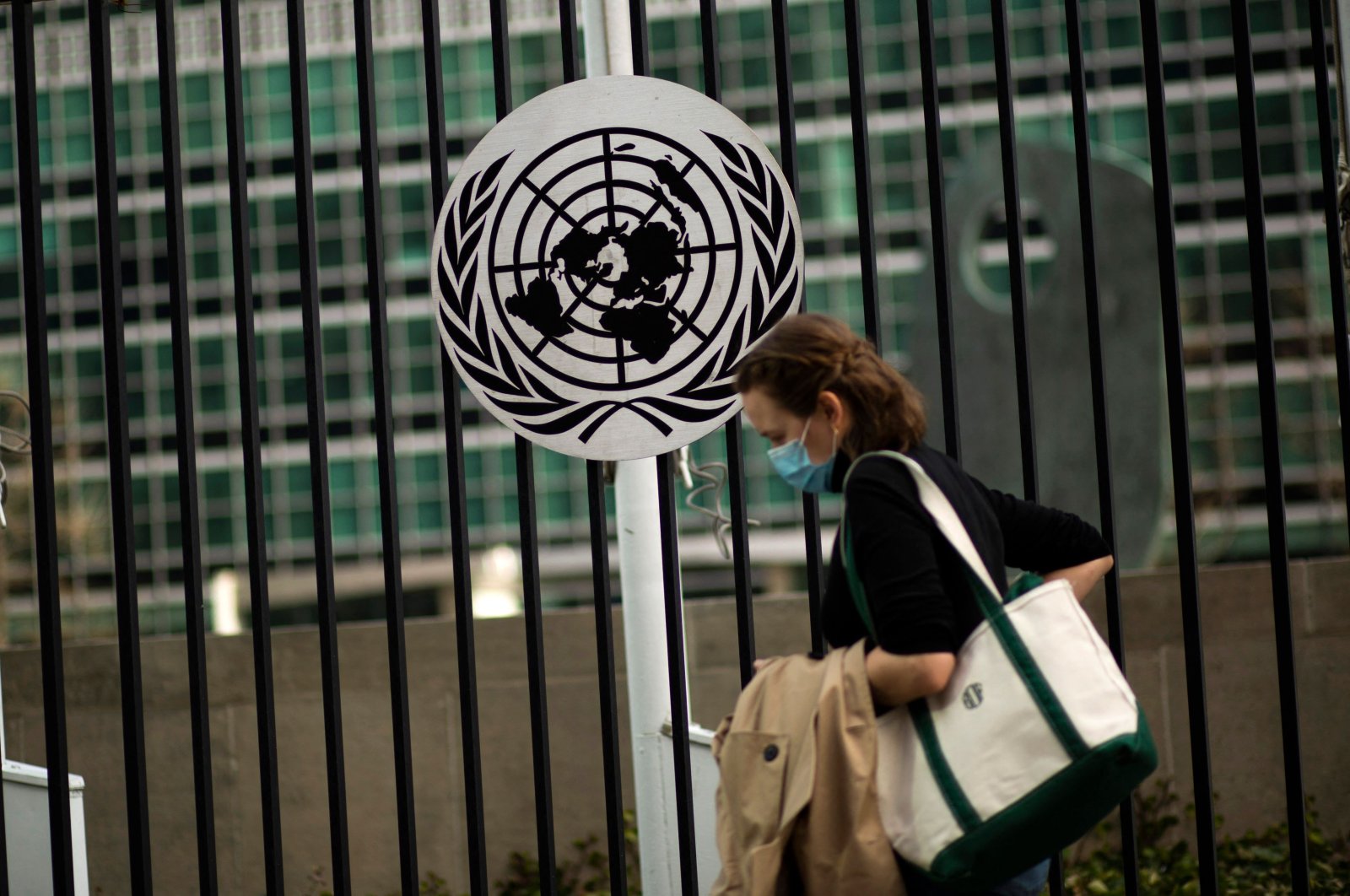 The United Nations Conference on Trade and Development (UNCTAD) raised its global economic growth forecast, saying in a report Thursday that it is set to grow by 4.7% this year thanks to a stronger-than-expected recovery in the United States. The previous forecast was 4.3%.

The upward revision from its previous forecast made last September factors in an expected boost in U.S. consumer spending on the back of progress distributing COVID-19 vaccines and a vast stimulus package, the report said.

"The global recovery that began in the third quarter of 2020 is expected to continue through 2021, albeit with a good deal of unevenness and unpredictability, reflecting epidemiological, policy and coordination uncertainties," the report said.

Earlier this month, the Organisation for Economic Co-operation and Development (OECD) also revised higher its growth forecast for this year to 5.6% from 4.2%.

However, the 22-page UNCTAD report called, "Out of the frying pan ... into the fire?" said COVID-19 will have lasting economic consequences that will require continued government support. It said the main risk to the global outlook is a "misguided return to austerity."

The report estimates that last year there was a 3.9 % drop in output as the spread of the coronavirus sparked lockdowns across the world.

It called the impact "exorbitant," describing the "destruction of income on an unprecedented scale" with people in developing countries particularly hard hit.

Still, it says it would have been worse had central banks not taken preemptive action to avoid a financial meltdown. Relief packages and a bounce back in commodity prices as well as the fast-tracking of vaccine development also helped, the report said.