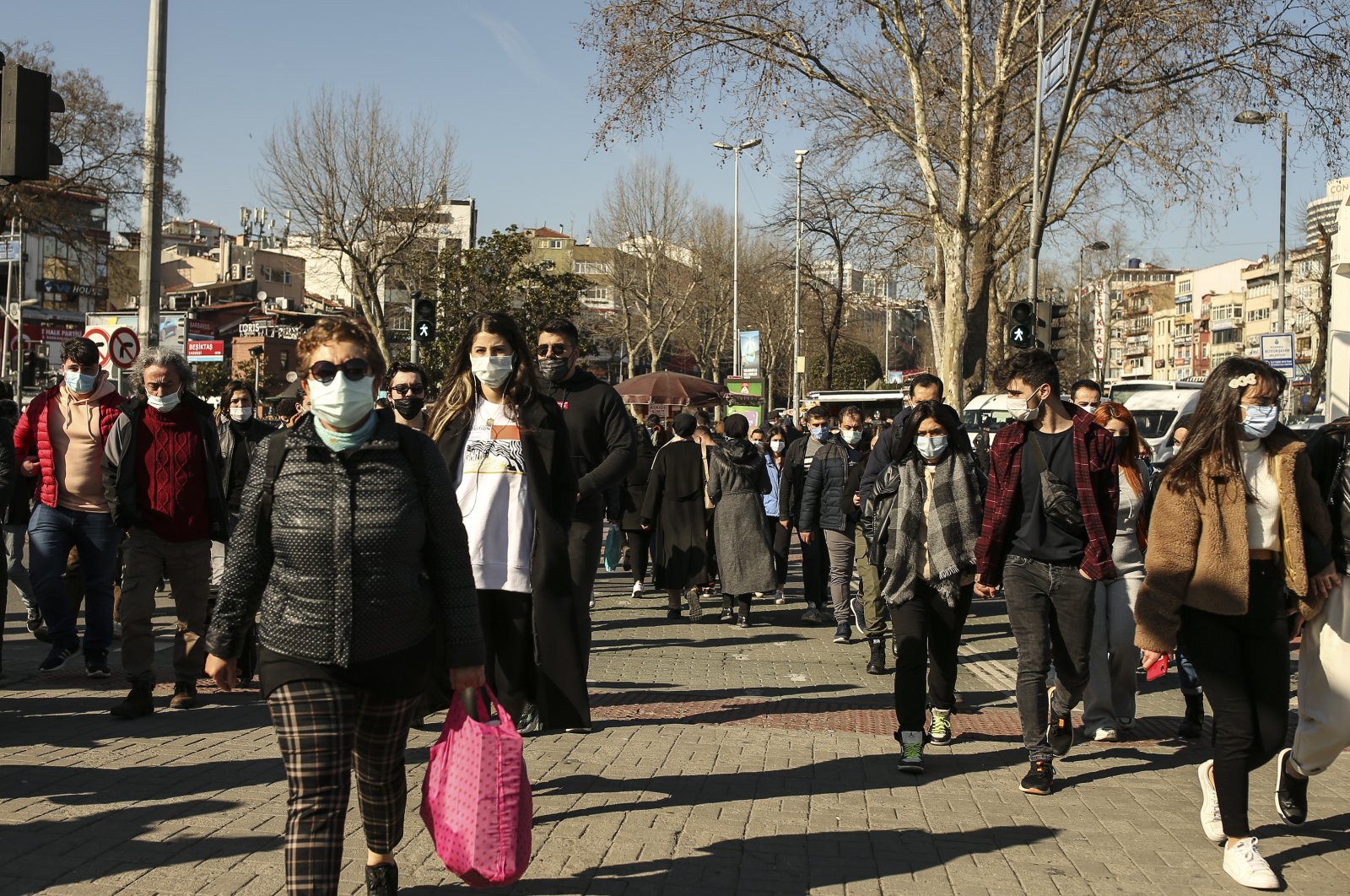 The global economic outlook has brightened as COVID-19 vaccine rollouts speed up in some countries and the United States launches a vast new stimulus package, the Organisation for Economic Co-operation and Development (OECD) said on Tuesday, hiking its forecasts.

The world economy is set to rebound this year with 5.6% growth and expand 4% next year, the OECD said in its interim economic outlook.

It marked a sharp increase from its last outlook in early December, when the Paris-based policy forum forecast global growth of 4.2% this year and 3.7% next year.

After the virus plunged the world economy into crisis last year, the OECD now expects global output to surpass pre-pandemic levels by the middle of this year.

However, it warned of divergence in progress, with faster growth in China and the U.S. while some other regions are expected to continue struggling until the end of 2022.

The U.S. recovery accounts for one percentage point of the global growth revision, Laurence Boone, chief economist of the OECD, said.

For the moment, only China, India and Turkey have surpassed pre-pandemic levels of economic output.

The Paris-based organization increased its growth forecast for the Turkish economy by 3 percentage points to 5.9% for 2021, up from its previous forecast of 2.9%.

It sees the economy growing 3% next year, down from the projection of 3.2% in December.

Turkey’s economy emerged as one of only a few globally to avoid a contraction in 2020 due to the outbreak.

The gross domestic product (GDP) grew 5.9% in the fourth quarter and 1.8% in 2020 as a whole, according to official data. The country outperformed all emerging market (EM) and G-20 peers except China.

Britain, which also has rolled out vaccines quickly, got a 0.9 percentage point increase to 5.1% for this year – higher than the U.K.’s own forecast, which was lowered last week.

The eurozone, where vaccination campaigns have been slower, received only a 0.3 percentage point bump to 3.9%, as the recoveries in both Italy and France were revised lower.

The forecast for G-20 countries was up 1.5 percentage points to 6.2% this year, the OECD said.

But significant risks loom over the improved outlook, notably in the form of how fast authorities get vaccine shots to people, how soon restrictions are lifted and whether new variants of the coronavirus are kept in check.

“Not vaccinating fast enough risks undermining the fiscal stimulus that has been put in place,” OECD’s Boone told an online news conference.

Singling out Europe for its slow rollout, she said government money injected into the economy risked ending up in consumers' savings if they cannot soon return to more normal lives.

“The pace of vaccinations is not fast enough to consolidate the recovery, we need to go much faster and we need to do much better,” Boone said.

While the vaccine rollout would give a shot in the arm to the global economy, the United States’ planned $1.9 trillion stimulus package would cascade down to other countries, adding more than a percentage point to global growth.

The OECD estimated the package, which includes $400 billion in one-time payments of $1,400 to many Americans, would boost U.S. output by around 3% to 4% on average in its first full year.

With public money flooding into the world’s biggest economy, the package could lead to the creation of up to 3 million U.S. jobs by the end of the year but could also increase inflation by 0.75 percentage points per year on average in the first two years.

Meanwhile, the stimulus would be a boon for the United States’ major trading partners, boosting growth by 0.5-1 percentage points in Canada and Mexico, and between 0.25-0.5 in the euro area and China, the OECD said.

The Paris-based group also warned that new virus variants and slow vaccine rollouts could threaten chances of improvement for businesses and jobs.

Nearly 10 million more people across the OECD’s 36 mostly rich member states are unemployed now than prior to the crisis. And in poorer countries, “substantial job losses have increased poverty and deprivation of millions of workers,” the report said.

“The top policy priority is to ensure that all resources necessary are used to produce and fully deploy vaccinations as quickly as possible throughout the world, to save lives, preserve incomes and limit the adverse impact of containment measures on well-being,” the report said.