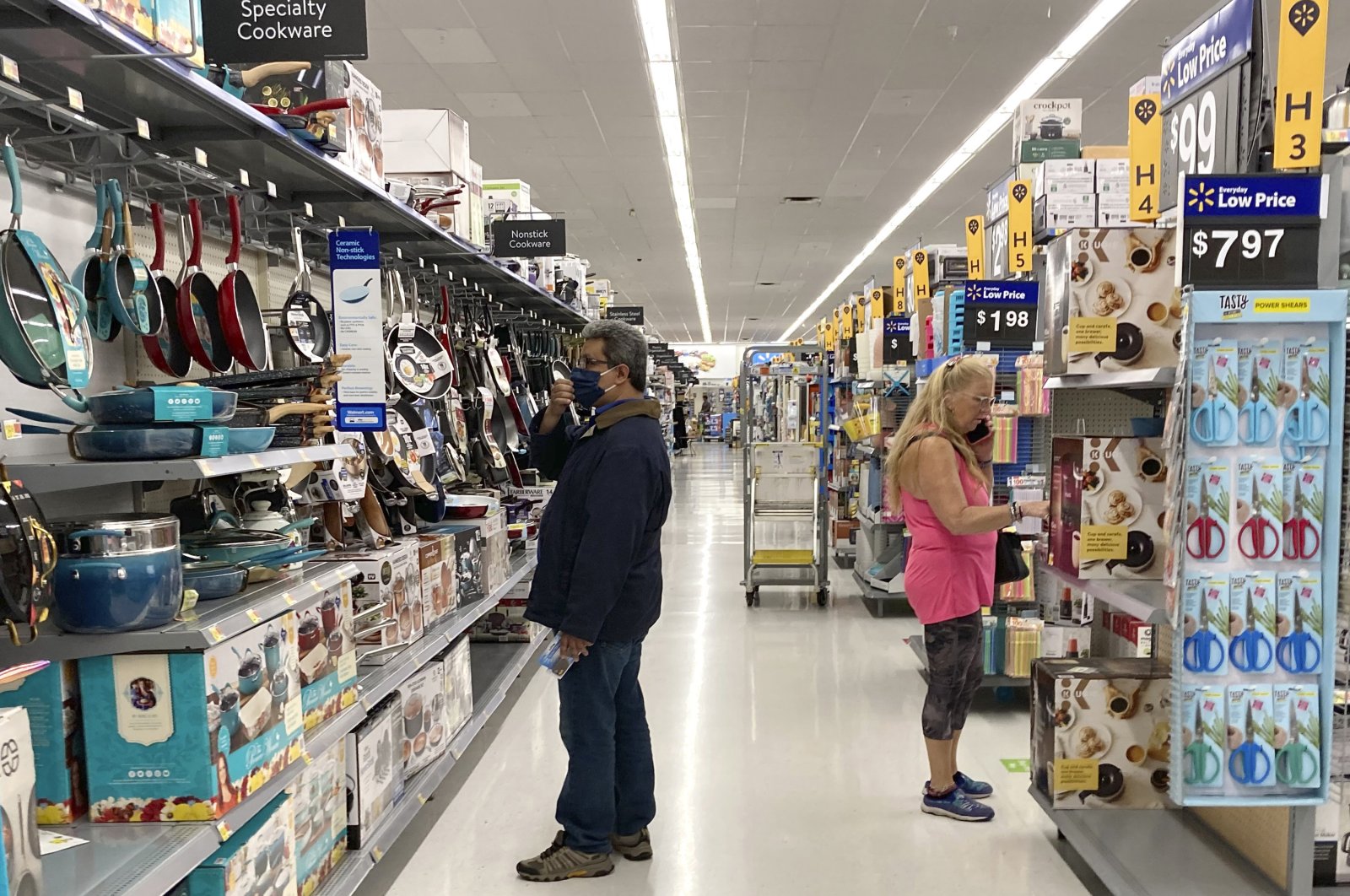 The U.S. consumer prices rose by the most in 13 years in June amid supply constraints and a continued rebound in the costs of travel-related services from pandemic-depressed levels as the economic recovery gathered momentum.

The consumer price index (CPI) increased 0.9% last month, the largest gain since June 2008, after advancing 0.6% in May, the Labor Department said Tuesday.

Excluding the volatile food and energy components, the CPI accelerated 0.9% after increasing 0.7% in May.

The so-called core CPI surged 4.5% on a year-on-year basis, the largest increase since November 1991, after rising 3.8% in May. Annual inflation rates have been boosted by the dropping of last spring's weak readings from the CPI calculation. These so-called base effects are leveling off.

Economists polled by Reuters had forecast the overall CPI would climb 0.5% and the core CPI would rise 0.4%.

COVID-19 vaccinations, low interest rates and nearly $6 trillion in government relief since the pandemic started in the U.S. in March 2020 are fueling demand, straining the supply chain and raising prices across the economy.

A global semiconductor shortage has undercut motor vehicle production, pushing up prices of used cars and trucks – the major driver of inflation in recent months.

With nearly 160 million Americans immunized, demand for airline travel, hotel and motel accommodation is picking up, also fanning price pressures. Some parts of the U.S. with low vaccination rates are, however, experiencing a surge in infections from the delta coronavirus variant, which could slow economic activity. Those fears pushed down U.S. Treasury yields last week.

Though inflation has likely peaked, it is expected to remain elevated through part of 2022, as prices for many travel-related services are still below pre-pandemic levels.

"The pace of economic recovery may slow a little in the months ahead and inflation may ease from recently very elevated levels," said David Kelly, chief global strategist at JPMorgan Funds in New York. "However, the economy still looks set to achieve very complete recovery in the months ahead, with plenty of excess demand to sustain stronger inflation."

Minutes of the U.S. central bank's June 15-16 policy meeting published last week showed "a substantial majority" of officials saw inflation risks "tilted to the upside," and the Fed as a whole felt it needed to be prepared to act if those risks materialized.

The Fed slashed its benchmark overnight interest rate to near zero last year and is pumping money into the economy through monthly bond purchases. It has signaled it could tolerate higher inflation for some time to offset years in which inflation was lodged below its 2% target, a flexible average.

The Fed's preferred inflation measure, the core personal consumption expenditures price index, jumped 3.4% in May, the largest gain since April 1992.