US economy set to rebound faster than expected in 2021 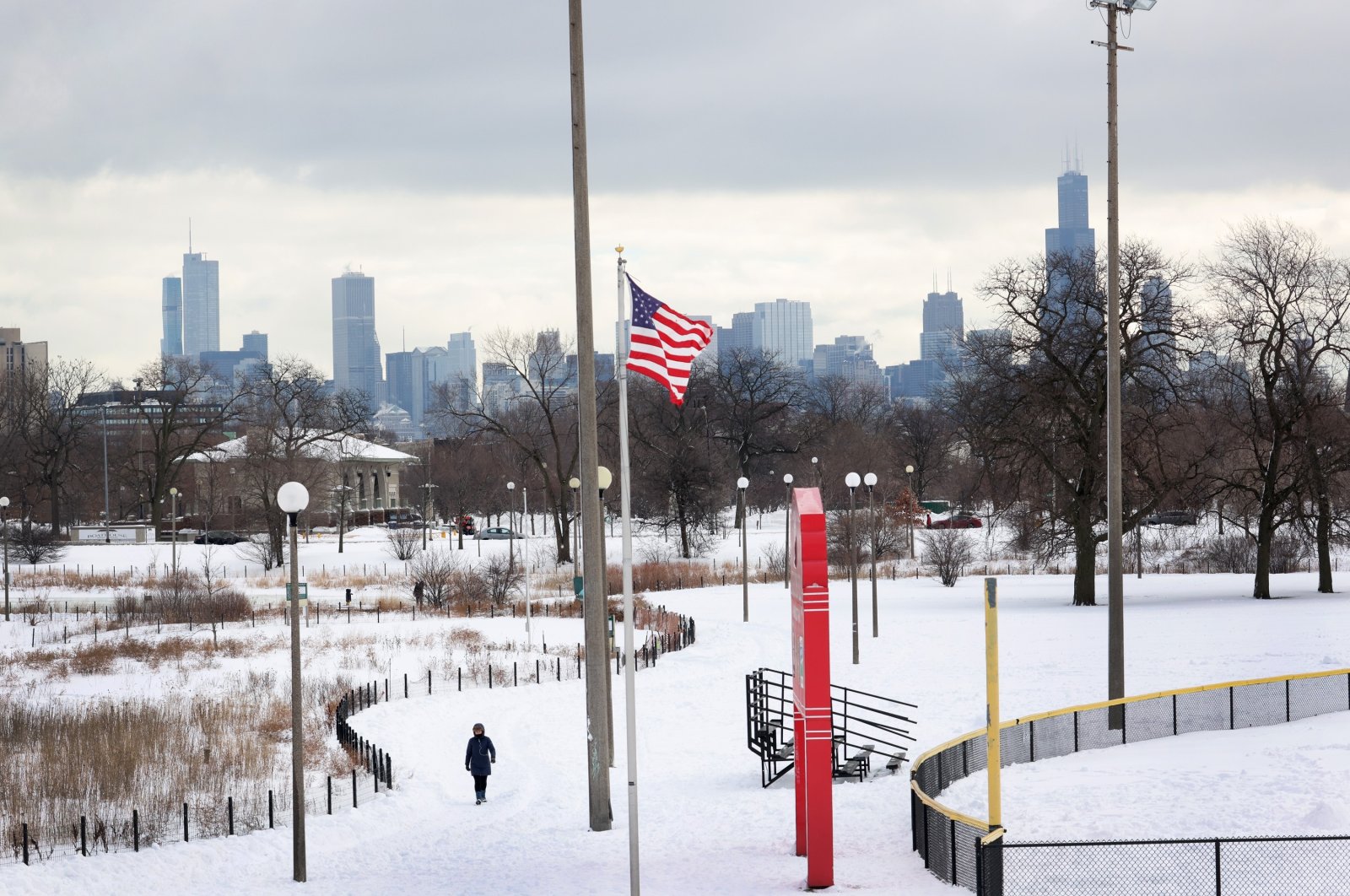 The U.S. economy will grow 4.6% in 2021 after contracting 3.5% in 2020, the Congressional Budget Office (CBO) said on Monday in a rosier forecast that could strengthen Republican resistance to President Joe Biden’s proposed $1.9 trillion COVID-19 aid plan.

The new forecasts based on U.S. laws and policies enacted law through Jan. 12 – about a week before Biden took office – predict that growth will taper off after 2021 to below 2% by 2031.

But they are significantly stronger than the CBO’s previous economic forecasts issued in July, which predicted a 4% real gross domestic product (GDP) growth rebound in 2021 after a 5.8% contraction in 2020.

“CBO currently projects a stronger economy than it did in July 2020, in large part because the downturn was not as severe as expected and because the first stage of the recovery took place sooner and was stronger than expected,” CBO said.

The latest forecasts include the effects of a $900 billion coronavirus stimulus package passed at the end of 2020 and a faster resumption of business activity. It said the 2020 stimulus plan would increase the U.S. budget deficit by $774 billion in fiscal 2021, which ends Sept. 30, and by $98 billion in fiscal 2022.

The economic forecasts will be used in an update of CBO budget projections for 2021-2031, which will be released later in February and set a baseline for measuring the fiscal costs of Biden's spending proposals.

Biden was due to meet with 10 moderate Republican senators later Monday to discuss their desire for a smaller stimulus, even as Democrats prepare to move forward without Republican support.

“Over the course of the coming year, vaccination is expected to greatly reduce the number of new cases of COVID-19, the disease caused by the coronavirus. As a result, the extent of social distancing is expected to decline,” CBO said in its economic forecast report.

This could raise concerns that a further massive stimulus, along with Biden’s plans for major infrastructure investments, could run the economy too “hot” and stoke inflation.