US restaurants could lose $240 billion in 2020 due to COVID-19 pandemic, survey shows 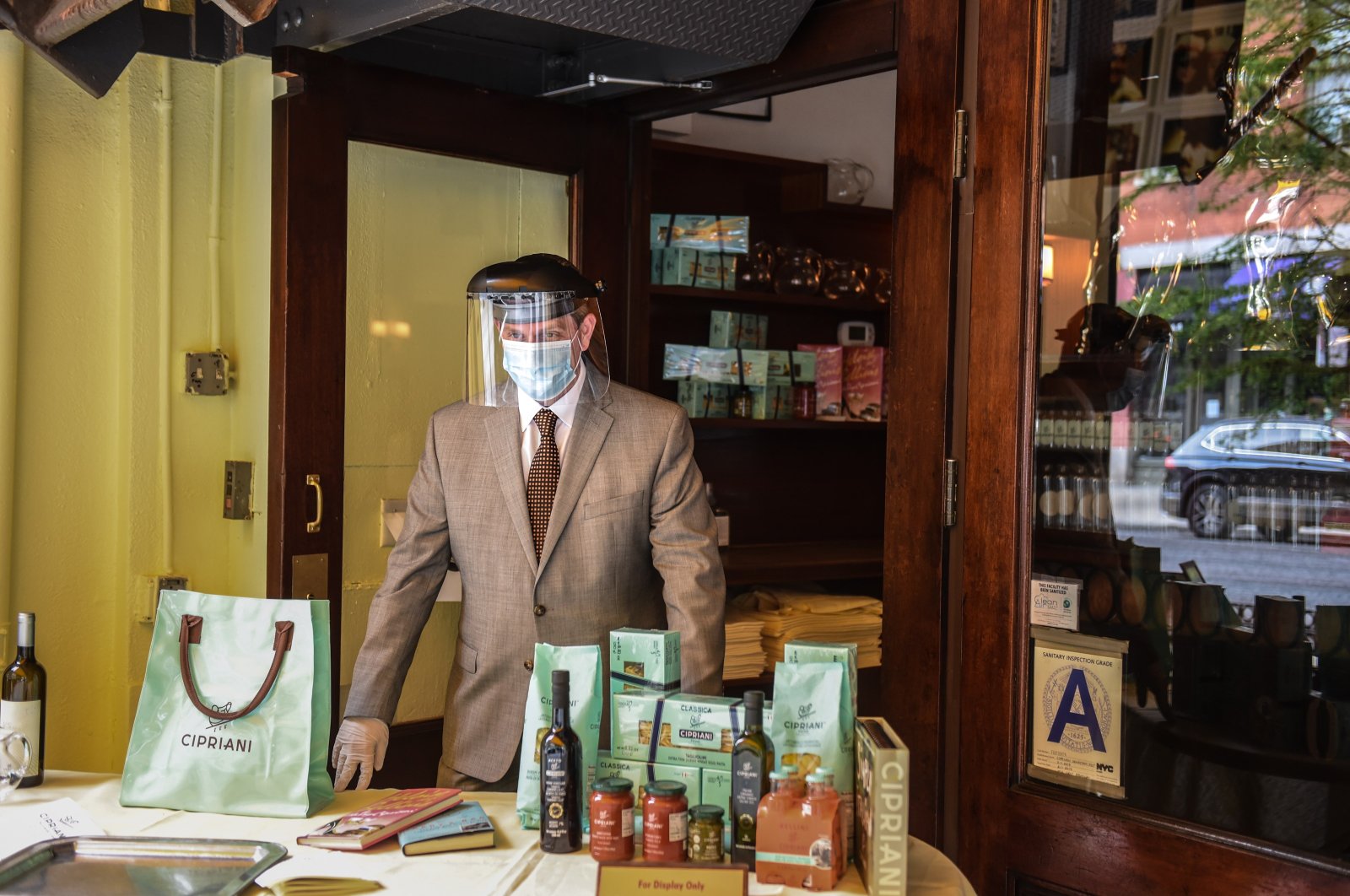 Restaurants across the United States had lost a combined $80 billion in revenues by the end of April and could lose $240 billion by the end of 2020 due to the coronavirus outbreak, according to a survey conducted by the National Restaurant Association.

The report said that the survey conducted with 6,500 restaurant operators estimated $30 billion in lost sales in March and $50 billion in April due to the lockdowns, and this figure could go as high as $240 billion by the end of the year.

In addition to the lost revenue, more than 8 million restaurant employees, two out of three, have been laid off or furloughed and 4-in-10 restaurants have been closed since the beginning of the outbreak.

To help businesses weather the crisis, the U.S. federal government unveiled the $350 billion small business lending program as part of the Coronavirus Aid, Relief and Economic Security Act, or CARES act. The intent of the law may have been to encourage restaurants of all sizes to reopen and bring back their laid-off workers.

However, the association warned that the existing federal loan program is not adequate enough to prevent more layoffs and shutdowns.

Roughly 1.6 million small companies were able to obtain loans, the Small Business Administration said, out of at least 6 million that were likely eligible, according to Census data. Bank of America economists estimate that another $650 billion would be necessary to meet demand.

Adam Rammel received a $160,000 loan for his restaurant and bar in Bellefontaine, Ohio, near Columbus, though he’s uncertain about how many of his 17 laid-off staffers he will be able to rehire and when. Even when Ohio ends its restaurant shutdown, Rammel expects to face restrictions on how many people his place, Brewfontaine, can have on the premises.

“We have a small restaurant – we usually pack 90 to 100 in and they’re on top of each other. If everyone has to be 6 feet apart, with 40 or 45 (customers), we can’t pay the bills,” Rammel said. He expects to bring his employees back slowly.