US unemployment rate falls to 5.4% in July as economy keeps momentum 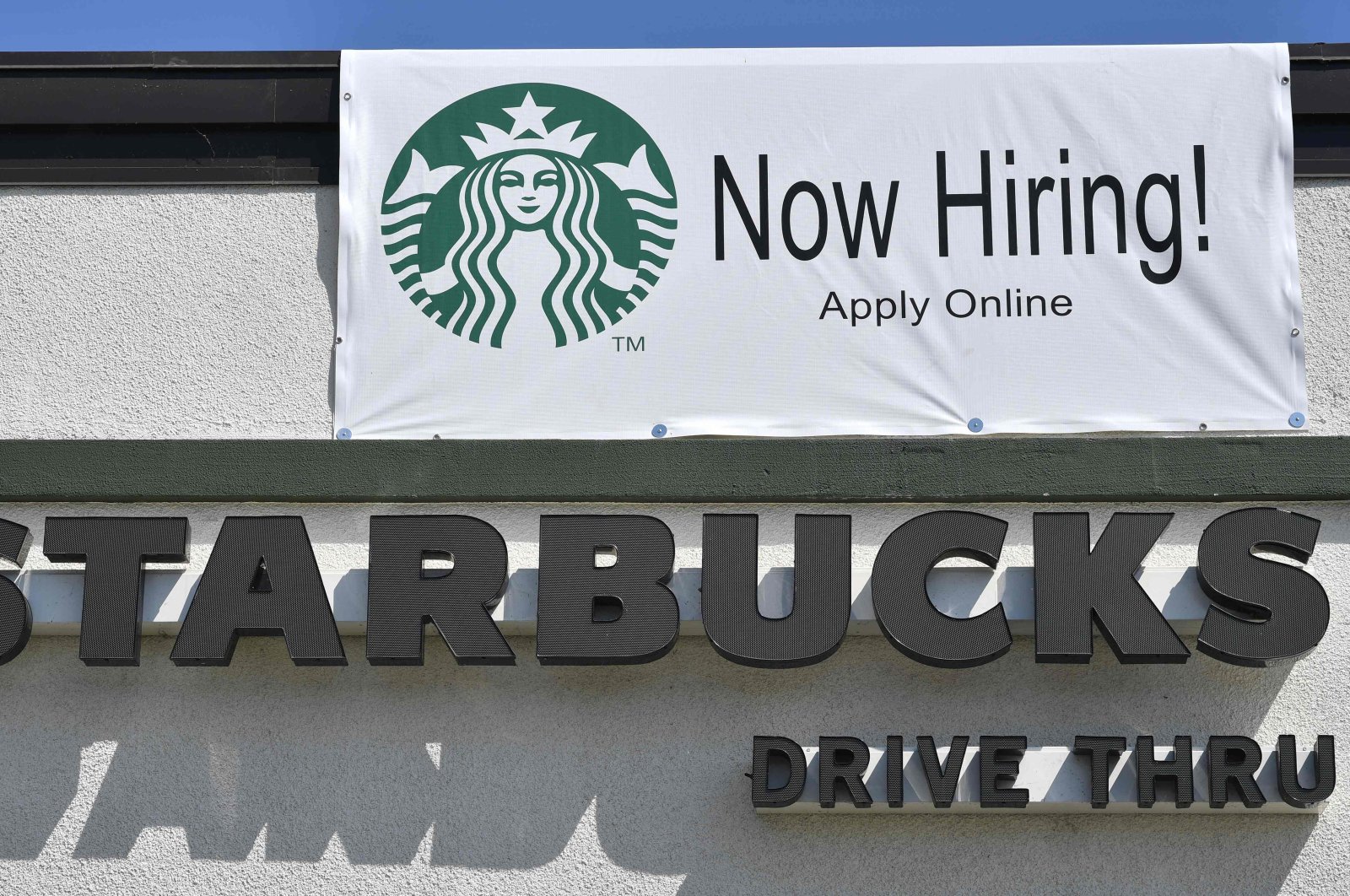 The United States’ job market secured solid growth in July amid demand for workers in the labor-intensive services industry, the official data showed Friday, indicating that the economy maintained its strong momentum at the start of the second half.

Job gains were, however, flattered by shifts in seasonal employment at schools caused by the COVID-19 pandemic. Estimates ranged from as low as 350,000 to as high as 1.6 million.

"Labor market conditions appear to be healthy at the start of the third quarter as labor-intensive service businesses continue to hire given strong pent-up demand," said Sam Bullard, a senior economist at Wells Fargo in Charlotte, North Carolina.

Prior to the pandemic, education employment normally declined by about one million jobs in July as schools closed, but this year many students are in summer school catching up after disruptions caused by the coronavirus. This likely threw off the model or seasonal factors that the government uses to strip out seasonal fluctuations from the data, giving payrolls a boost.

"Combined with the expansion of summer school programs in several large school districts across the country, the seasonal adjustment process provided another large boost to July education payrolls," said Bullard.

The strong employment report followed on the heels of news last week that the economy fully recovered in the second quarter the sharp loss in output suffered during the very brief pandemic recession. Economic growth this year is seen around 7%, which would be the fastest since 1984.

The labor market's health will weigh heavily on the Federal Reserve's next monetary policy steps.

"Strong readings over the next couple of months seem likely to give the green light for a pre-announcement of tapering at the Fed's September meeting," said James McCann, deputy chief economist at Aberdeen Standard Investments in Boston.

But surging COVID-19 infections, driven by the delta variant of the coronavirus pose a risk. While major disruptions to economic activity are not expected, with nearly half of the population fully vaccinated, spiraling cases could keep workers at home and hamper hiring.

A shortage of workers has left employers unable to fill a record 9.2 million job openings. Lack of affordable child care and fears of contracting the coronavirus has been blamed for keeping workers, mostly women, at home. There have also been pandemic-related retirements as well as career changes.

Republicans and business groups have blamed enhanced unemployment benefits, including a $300 weekly check from the federal government, for the labor crunch. Though more than 20 states led by Republican governors have ended these federal benefits before their Sept. 6 expiration, there has been little evidence that the terminations boosted hiring.

The worker shortage is expected to ease in the fall when schools reopen for in-person learning, but some economists are less optimistic, arguing that the economy was creating many low-skilled jobs and there were not enough people to take them.

"One of the biggest problem we have right now is roughly two-thirds of our job openings are in the kind of jobs that do not require any type of a college degree," said Ron Hetrick, a senior labor economist with Emsi Burning Glass in Moscow, Idaho. "We have about 6 million job openings that are not requiring a college degree, but we only have 3.4 million who are unemployed that don't have a college degree."