Yellen expected to earn full Senate approval for US Treasury 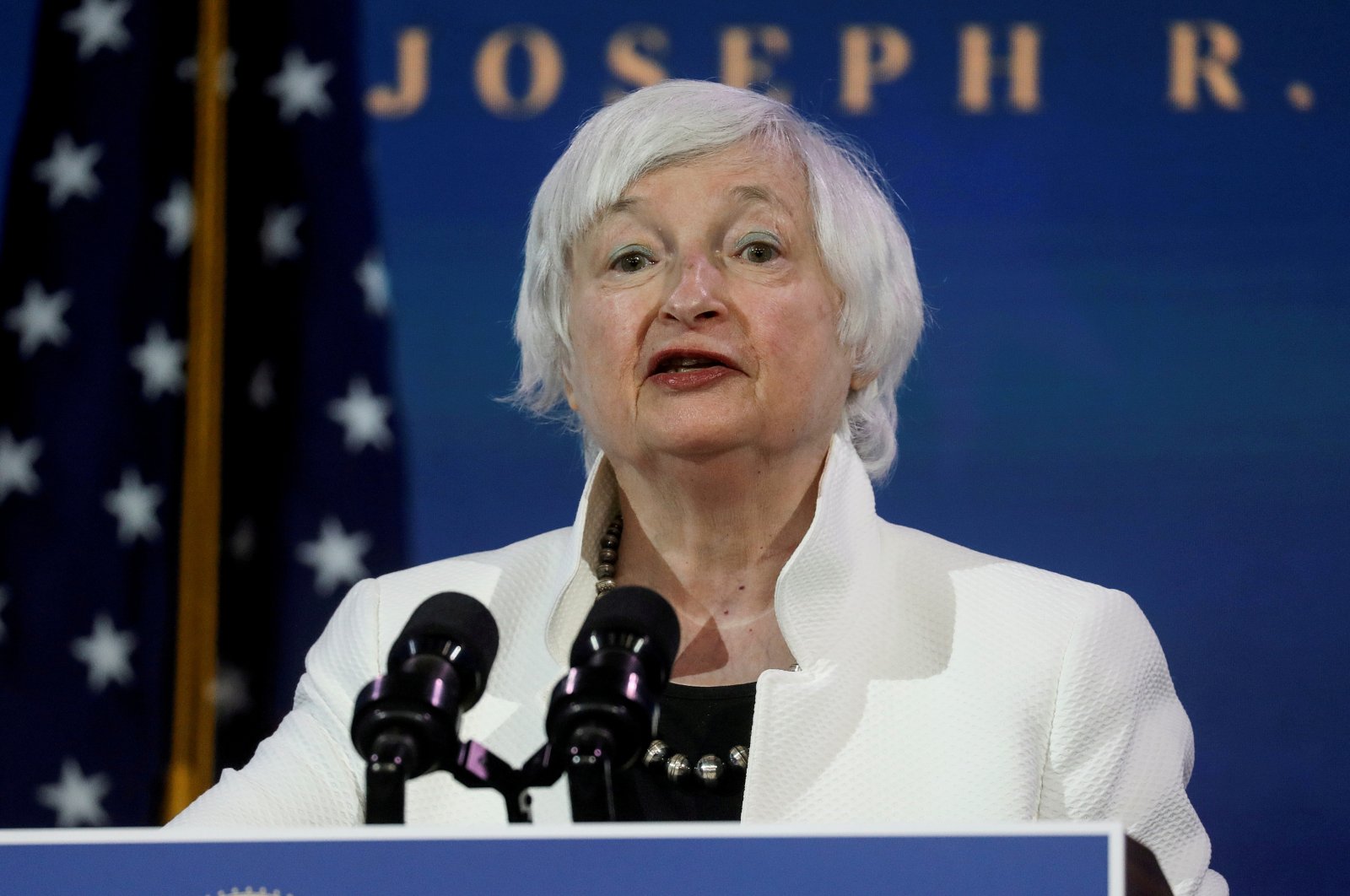 Janet Yellen is on her way to becoming the first woman U.S. Treasury secretary, as the U.S. Senate Finance Committee on Friday unanimously approved her nomination, indicating that full Senate approval will be earned easily, however, Republicans called for her to work with them in developing economic policies.

The full Senate will vote on Yellen's nomination on Monday, Senate Majority Leader Chuck Schumer said on the Senate floor late Friday, which would allow her to get to work promptly on President Joe Biden's economic agenda.

Her nomination was approved 26-0 in the evenly split committee, with concerns expressed by Republicans about Biden's ambitious plans for massive coronavirus relief spending, infrastructure investment and tax hikes failing to sway them against the former Federal Reserve chair.

"I have very strong disagreements with Dr. Yellen on a number of her positions, particularly in the tax policy arena, but she has committed to us that she will work with us," Republican Sen. Mike Crapo said after the vote.

"And I think the strong vote on our side to support her today is an indication that we want to engage."

At Yellen's confirmation hearing before the committee on Tuesday, Republicans expressed concerns over the price tag and increased debt in a return to fiscal conservatism after running up deficits with the 2017 tax cuts and nearly $5 trillion in coronavirus spending last year under former Republican President Donald Trump.

"I can tell you, a lot of times I don't think you could get a 26-to-nothing vote to agree to buy a soda," said Democrat Ron Wyden, who will soon become Senate Finance Committee chairman. "So, this is an indication that she is really an NBA All-Star when it comes to Senate confirmation."

A full confirmation vote just days after Biden took office would put the 74-year-old Ph.D. economist and daughter of a Brooklyn, New York, family doctor quickly to work on a deep economic crisis sparked by the coronavirus pandemic. She broke a similar gender barrier when she became Fed chair in 2014, a role she held until 2018.

Yellen's Republican predecessor, Steven Mnuchin, was not confirmed until three weeks after Trump's 2017 inauguration on a party-line vote.

Yellen's confirmation hearing on Tuesday highlighted some Republican lawmakers' concerns about her role in executing Biden's economic policies, including a bigger federal debt burden and repealing parts of their signature 2017 tax cuts.

Her remarks represent a new attitude toward government debt among some economists and policymakers: Focus on the interest rate being paid and the returns it will generate, rather than the overall amount borrowed. In recent months, Treasury's interest outlays have fallen from pre-pandemic levels due to lower rates.