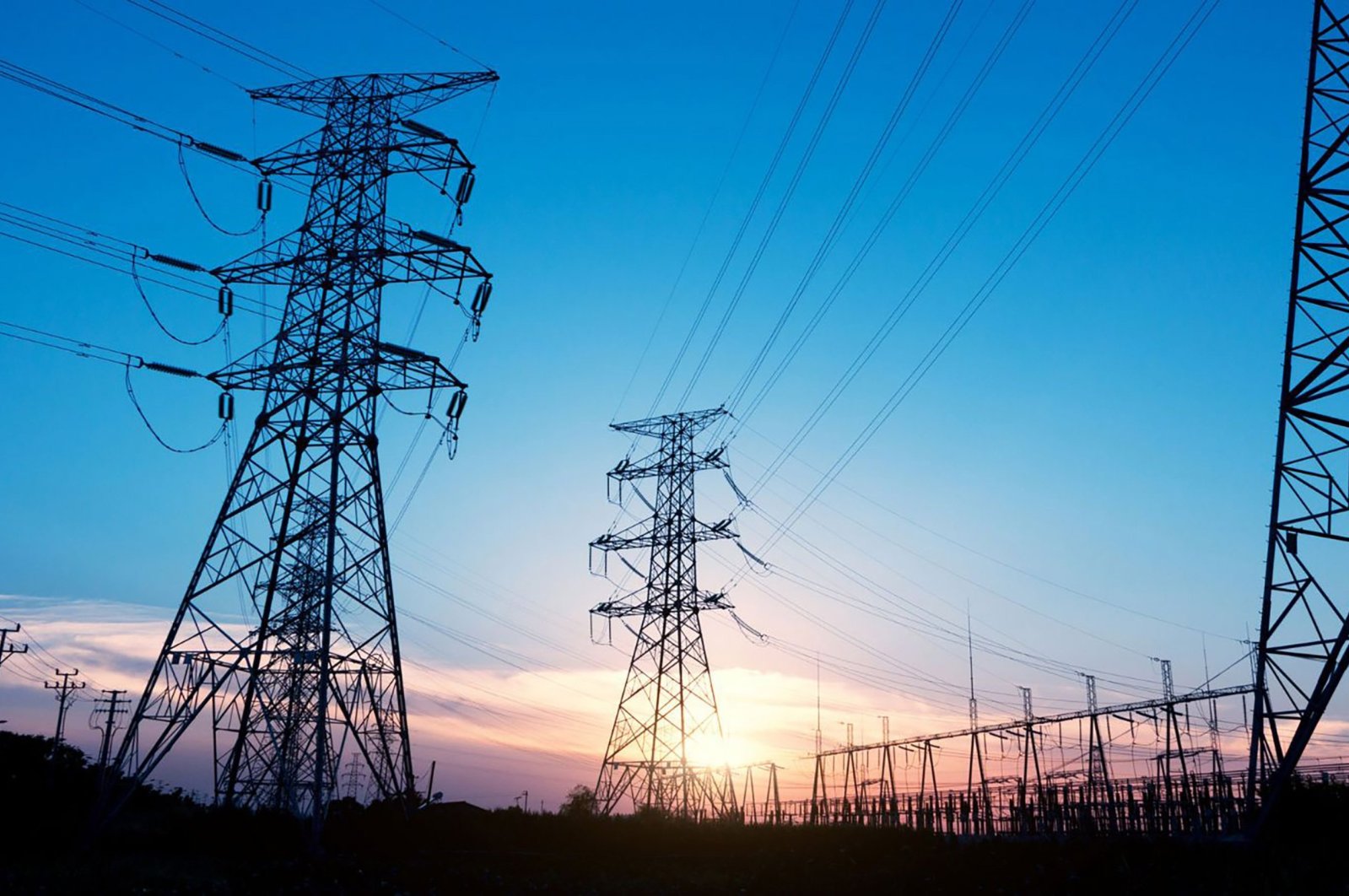 Amid the pandemic – which led to lockdowns of most stores except for supermarkets – discount grocery store chain BIM was third, up from sixth place in 2019, with net sales worth TL 55.49 billion, rising 38% year-on-year in 2020.

EXIST's share in the total net sales of the 500 companies was 5.5%, the magazine noted.

"The number of companies with net sales revenues of more than TL 10 billion increased from 33 to 37."

"While 75.7% of the net sales of Fortune 500 companies in Turkey consisted of domestic sales, the share of exports decreased to 24.3%," it stressed.

The flag carrier Turkish Airlines was the largest company on the list in terms of exports, followed by Ford and Arçelik.