Drought ramps up power output from gas in Turkey in 2020 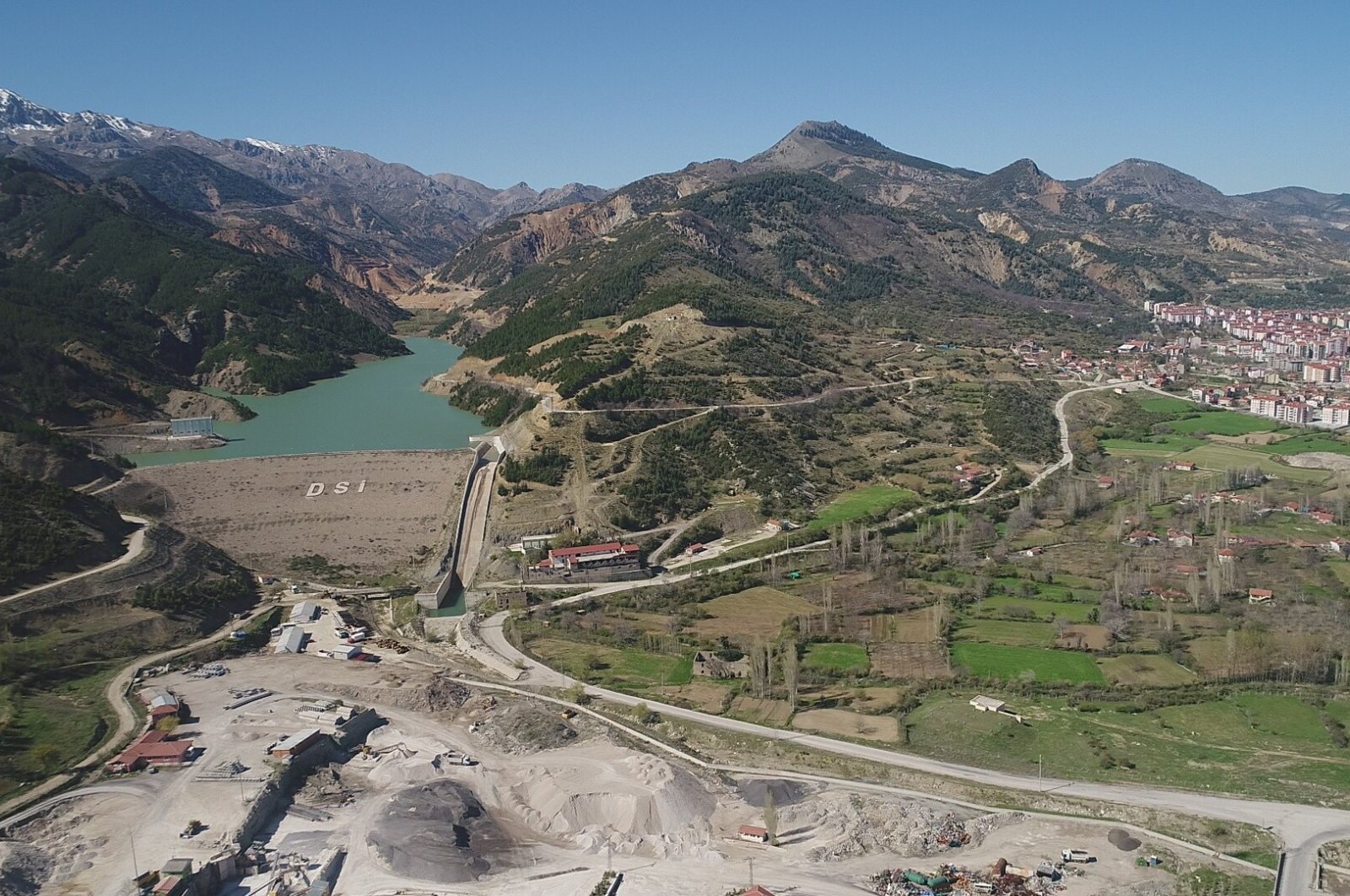 A tangible drought Turkey has faced in 2020 has pushed up the share of natural gas in electricity generation as water shortages hindered the production capacity of hydropower plants.

The share of natural gas in the country’s electricity output grew by 21% year-on-year, according to a recent report by the Electricity Generators Association of Turkey.

Turkey’s gross electricity generation in 2020 was 305,431 gigawatt-hours, marking an increase of 0.5% compared to the previous year.

In 2020, hydropower plants provided 25.6% of the total generation, while natural gas plants supplied 22.7%, imported coal plants generated 22.3% while wind, solar and geothermal plants generated 15% and lignite plants produced 12.5%. The remaining 1.9% of the generation came from other fuels like fuel oil and bioenergy.

After several years of recording rainfall below seasonal averages, dozens of provinces across Turkey have been facing water shortages.

The drought was more tangible in the last three months of the year. During the October-December period, electricity generation from hydropower plants dropped further by 20.3% compared to the same period in 2019.

Rise in gas imports and consumption

Power generation from natural gas rose by 48.2% between October and December compared to the same period in 2019 due to the drought.

Natural gas power plants consumed 1.45 bcm of the total 3.58 bcm of natural gas consumption during this month, marking an 85.5% increase compared to the same month of 2019.

In 2020, Turkey's electricity generation from wind, solar and geothermal increased by 14.9% compared to 2019. This share reached 22.2% during the October-December period.

On the other hand, generation from lignite power plants decreased by 18.6%, although the share from imported coal plants increased by 3.2% last year compared to the previous year.