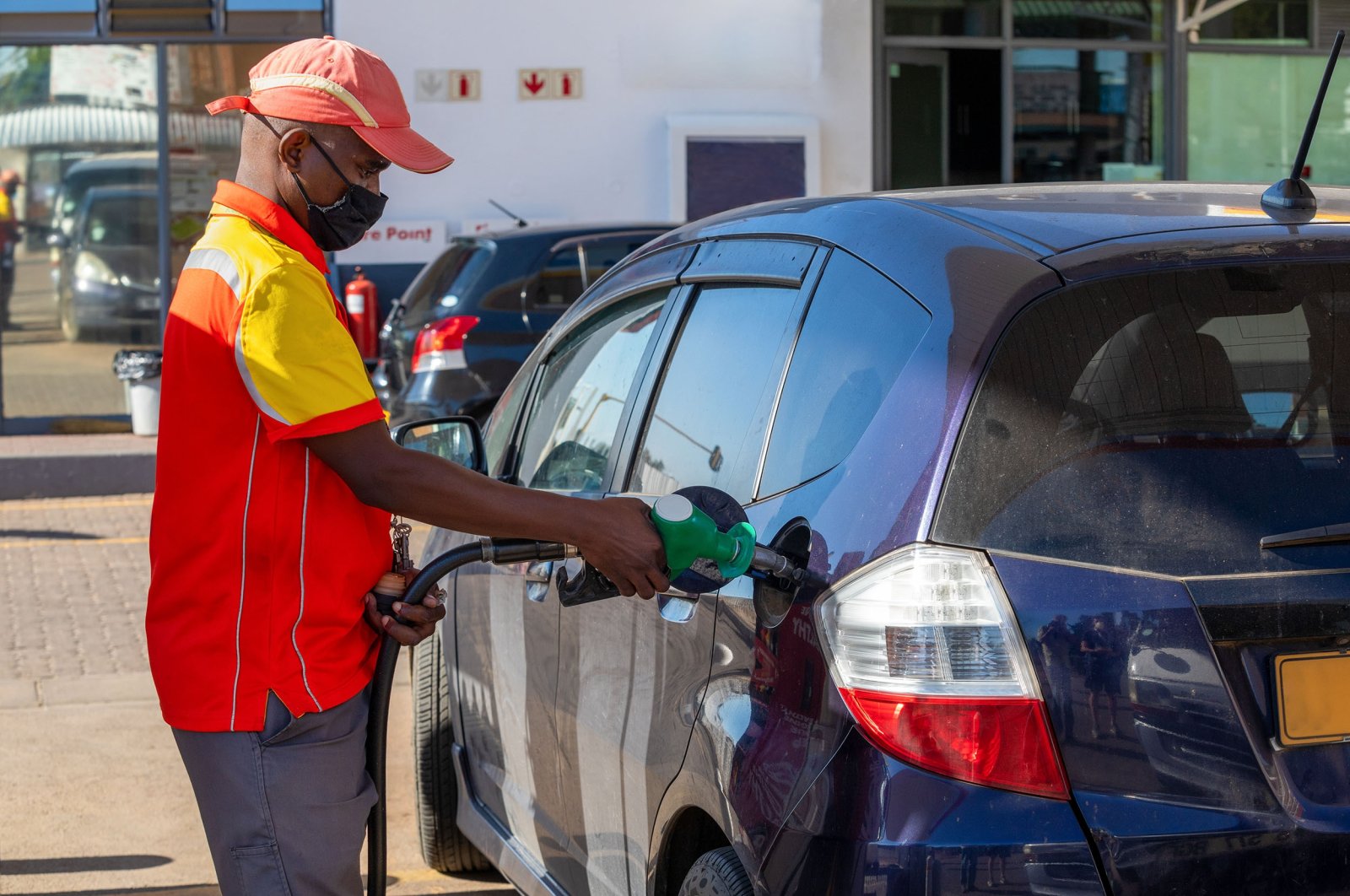 Oil companies in the Netherlands continue to export petrol containing high levels of polluting and cancer-causing chemicals despite being warned by the government not to do so, a Dutch official agency said.

According to reports, the amount of sulfur in fuel sold to African countries by Dutch companies is 300 times higher than allowed in Europe. The country's official Human Environment and Transport Inspectorate (ILT) did not share the name of the companies making these exports.

“We are going to remind the entire sector, the refineries, the chemicals companies that make the products used in the fuel and the traders who actually produce it about their duty of care,” spokesperson Frank Peen said, according to a DutchNews report.

The inspections revealed that the car fuel contains materials that are known to be very dangerous to the environment and people’s health including sulfur, manganese and benzene. Normally, such exports are prohibited by EU regulations.

Another report by ILT in 2018 showed that the old vehicles exported by the EU to African countries also contribute to pollution. Despite the analyses, no steps have been taken by the EU so far on the issue.

A similar report was published by the United Nations Environmental Programme (UNEP) in 2020, which revealed that millions of used vehicles exported from Europe, the U.S. and Japan to the developing world contribute significantly to air pollution.

According to the report, between 2015 and 2018, 14 million used light-duty vehicles were exported worldwide and some 80% went to low- and middle-income countries, with more than half going to Africa.

The report found that two-thirds of countries have weak or very weak policies to regulate the import of used vehicles. Most vehicles exported from the Netherlands, for example, were between 16 and 20 years old, and most fell below EURO4 European Union vehicles emission standards.