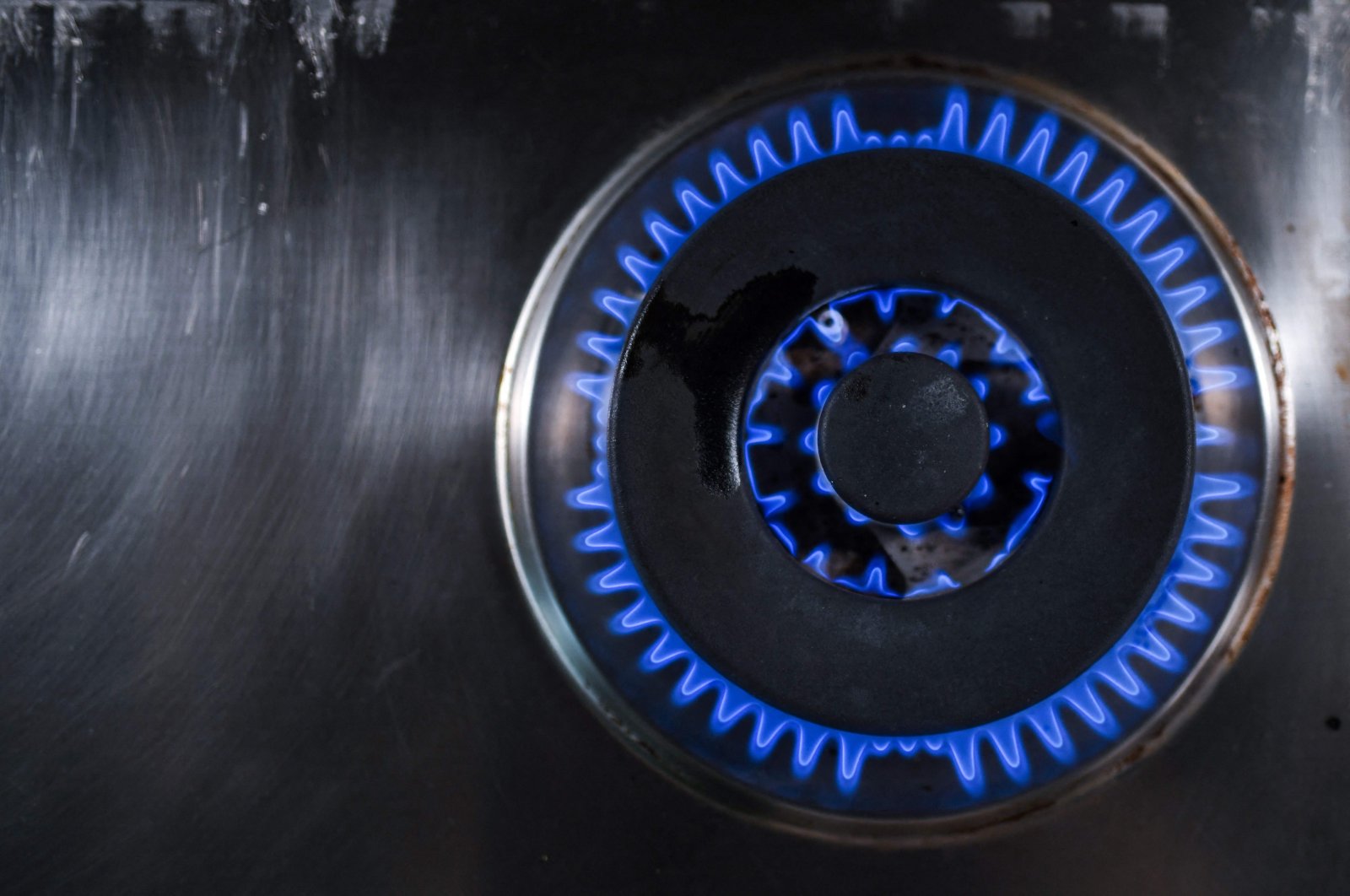 European gas prices took another hike Wednesday after a delay in the approval process for a major new pipeline from Russia, which German government sources said might not be commissioned until March next year.

Germany's energy regulator suspended the process for getting the Nord Stream 2 pipeline up and running on Tuesday, dimming hopes that it will provide any significant gas supplies to Europe in the coming months.

Delays in the approval process for Nord Stream 2 have raised fears that Europe, which gets a third of its gas from Russia, could face power outages this winter due to low supplies.

Higher energy prices are already ramping up inflation rates and on Wednesday the price of gas next month in the Netherlands, which is considered a benchmark for Europe, jumped 8% to hit 101.6 ($115) euros per megawatt-hour (MWh).

The contract has risen almost 60% in November, although it is still well below a peak of 155 euros hit on Oct. 6.

"I expect that the start of Nord Stream 2 could be delayed until March 2022," one German government source told Reuters.

The price of gas at the beginning of next year also rose, with the market not now expecting any major flows through Nord Stream 2 until late in the coming winter heating season, by which time demand may have already peaked.

The Dutch contract for gas in January leaped 7.8% to 101.61 euros per MWh on Wednesday, while the British wholesale gas price contract for the first three months of 2022 surged almost 12% to 2.45 pounds per therm.

Some analysts said the certification process could drag on for months because Brussels will need to give it the green light once German regulators have made their recommendations.

"We now estimate that the certification can only be completed around April next year at the earliest, with ample potential for an extension through to August 2022, given the likelihood of an even more stringent evaluation at the next review stage of the European Commission," Rystad Energy's gas markets analyst Zongqiang Luo said.

European governments are scrambling to soften the blow for consumers and businesses alike with emergency measures such as price caps and subsidies.

Higher energy prices in Europe and around the world are already feeding through to inflation rates, which may in turn push policymakers to raise interest rates sooner than expected.

Data published on Wednesday showed inflation rates in both the European Union and Britain jumped above 4% in October, more than double central bank targets, with gas prices paid by British consumers, for example, skyrocketing 28%.

Gas prices in Europe were also buoyed by a decline in exports this week from Norway, another key supplier to Britain and the EU, due to maintenance work on its gas infrastructure.

Germany's energy regulator said it had halted the certification of Nord Stream 2 because the Swiss-based consortium behind the pipeline needed to form a German subsidiary under German law to secure an operating license.

In its first comments since news of the delay, the Kremlin said the certification was a "complicated process" and that it did not see politics behind the decision.

Spokesperson Dmitry Peskov said the consortium deals with requests from the German regulator in a timely fashion and Russia must be patient.

Russian gas flows through the Yamal-Europe pipeline to Germany were steady on Wednesday and above levels at the weekend, data from German network operator Gascade showed.

The pipeline, which runs through Belarus, which is in the midst of a migrant crisis and a stand-off with the West, is one of the major routes for Russian gas exports to Europe.

Adding to concerns about possible interruptions of gas exports from Russia, Belarussian leader Alexander Lukashenko has warned that he may shut the pipeline in a row with the EU.

Flows through the Yamal-Europe pipeline into Germany at the Mallnow metering point on the Polish border were running at an hourly volume of over 12,500,000 kilowatt-hours (kWh) on Wednesday, roughly the same as Tuesday, the data showed.