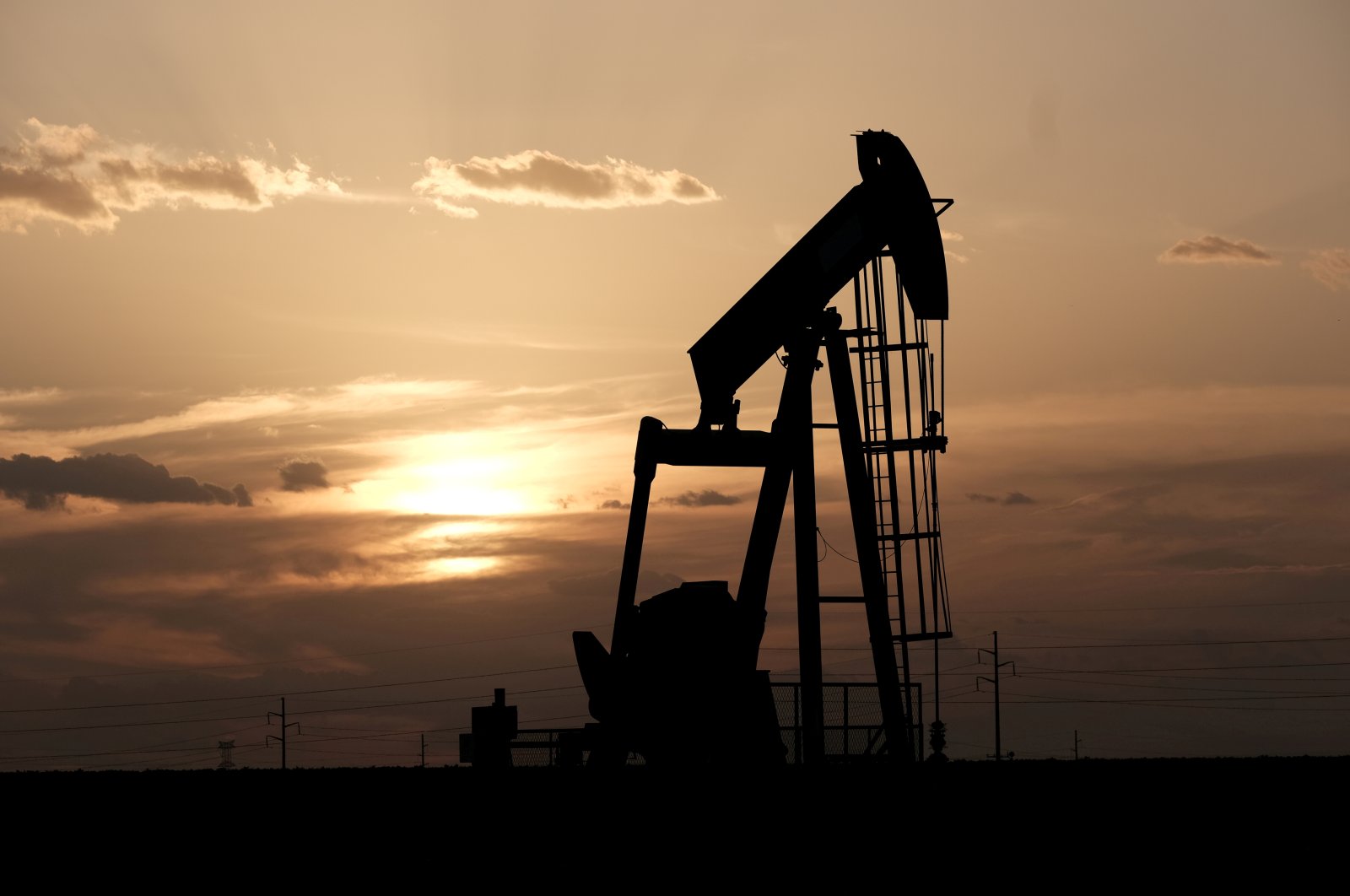 The plunge in oil prices creates an optimistic scenario for energy import-dependent countries like Turkey, which is projected to see its natural gas import bill decrease by over $3 billion in 2020

Oil prices are forecast to remain below $50 a barrel by year-end as the coronavirus pandemic chips away demand for fuel and Saudi Arabia raised output to a record in a market-share war with Russia.

The scenario creates an optimistic picture for the energy import-dependent countries, while the same cannot be said for the exporting countries, which are projected to face serious revenue losses.

The plunge in oil prices started last week after Saudi Arabia and Russia reached an impasse in negotiations to extend supply curbs to support the market. The decrease usually reflects on natural gas prices after about six to nine months. The effect is expected to cut current account deficits of importing countries like Turkey, which meets almost all of its natural gas needs from abroad.

Contracts being indexed to oil creates uncertainty in terms of price determination “because oil prices are an issue that we cannot control,” Aktürk told Anadolu Agency (AA) on Tuesday.

“Oil has made new lows,” said Tamas Varga of oil broker PVM. “There is simply nothing, neither a fundamental nor technical development, that implies that the rot we are experiencing will come to a halt any time soon.”

Pointing to the decline, Aktürk emphasized it would bring a 15% discount for the second quarter prices that will be effective as of April 1 but said it wasn’t a discount made by anyone but rather a situation brought along by the formula.

“The drop in oil prices will decrease Turkey’s gas import costs by up to 30% for third and fourth quarter. With oil prices following a course of below $50 until the end of the year, Turkey’s natural gas imports will be reduced by about $3 billion to $3.5 billion,” he added.

The dependence of liquefied natural gas (LNG) prices on oil has decreased, Aktürk noted, stressing that LNG prices would not drop more than 5% or 10%.

He recalled that Turkey’s long-term contracts, particularly with Russia, last until April next year. “So, we will wait for this date. Gazprom will want to sell its gas, but the new agreements to be made must involve more flexibility. Turkey should completely free its gas trade for competition in the market to increase. Instead of long-term contracts, arrangement of contracts that reflect today’s conditions should be provided,” Aktürk explained.

Developing nations may lose up to 85% of income

Aktürk warned that oil prices remaining in the $30 band could lead to a significant stagnation in the global economy. “I do not think the $30 level in oil prices is sustainable. Sustainable prices should be in the band of $60."

A joint statement by the International Energy Agency (IEA) and the Organization of Petroleum Exporting Countries (OPEC) Monday said that if the current coronavirus-hit oil markets remain unchanged, the oil and gas income of vulnerable developing countries is expected to fall by up to 85% in 2020.

Fatih Birol, executive director of the IEA, and Mohammad Sanusi Barkindo, the secretary-general of OPEC, in a telephone call discussed how the coronavirus (COVID-19) pandemic affects the stability of economies and markets in developing countries.

Pointing to inherent risks of the fast-evolving dynamics, including recent developments in global oil markets, the two leaders agreed that citizens of developing countries and those who rely heavily on income from oil and gas production for essential services are particularly vulnerable to these material impacts and market volatility.

Birol and Barkindo said that "if current market conditions continue, (developing nations') income from oil and gas will fall by 50% to 85% in 2020, reaching the lowest levels in more than two decades, according to recent IEA analysis."

The coronavirus pandemic is weakening global oil consumption and economic activity around the world. Saudi-led OPEC and Russia-led non-OPEC failed to agree on a deal to provide deeper cuts in their oil production levels during their latest meeting on March 6.

By March 13, crude oil prices had recorded an almost 20% weekly loss and posted the largest weekly decline in 29 years due to low demand and the risk of growing oversupply. To make matters worse, Saudi Arabia and Russia are preparing to ramp up their oil production levels in April – a move that is set to increase the glut of supply and put further pressure on prices.

This also comes as the meeting of the Joint Technical Committee (JTC) of OPEC and non-OPEC countries that was scheduled to take place on March 18 was canceled.

Birol and Barkindo said the situation might have major social and economic consequences, notably for public sector spending in vital areas such as health care and education.

They both emphasized the importance of finding ways to minimize the impact of the current situation on vulnerable developing countries. They agreed to remain in close contact on the matter and continue their regular consultations on oil market developments.

Saudi Aramco has said it would likely carry over its planned higher oil output for April into May and that it was “very comfortable” with an oil price of $30 a barrel.

“Much focus is also falling on the Russians and Saudis, with no expectations for either side to blink unless oil collapses toward the $15 region ... If we see oil falls below the $20 level, the Saudis may decide to come back to the negotiating table, however, maybe just with OPEC and not the Russians,” said Edward Moya of Oanda.

Countries including the United States and Canada, and nations in Europe and Asia, in the meantime, are taking unprecedented steps to contain the coronavirus, severely crippling demand for crude and refined products including gasoline and jet fuel.

The U.S. has said it will take advantage of low oil prices to fill its Strategic Petroleum Reserve (SPR), and other countries and companies are planning similar measures to fill storage tanks.

Gasoline refining margins in the U.S., the world’s largest consumer of the motor fuel, plunged around 95% on Monday, briefly turning negative, as people stayed off the roads.

U.S. President Donald Trump on Monday said economic disruptions from the spread of the coronavirus and measures taken against it could lead to a recession.

In Asia, margins for transportation fuels had also plunged after more countries imposed travel restrictions and curbed domestic movement as part of measures to slow the spread of the coronavirus.