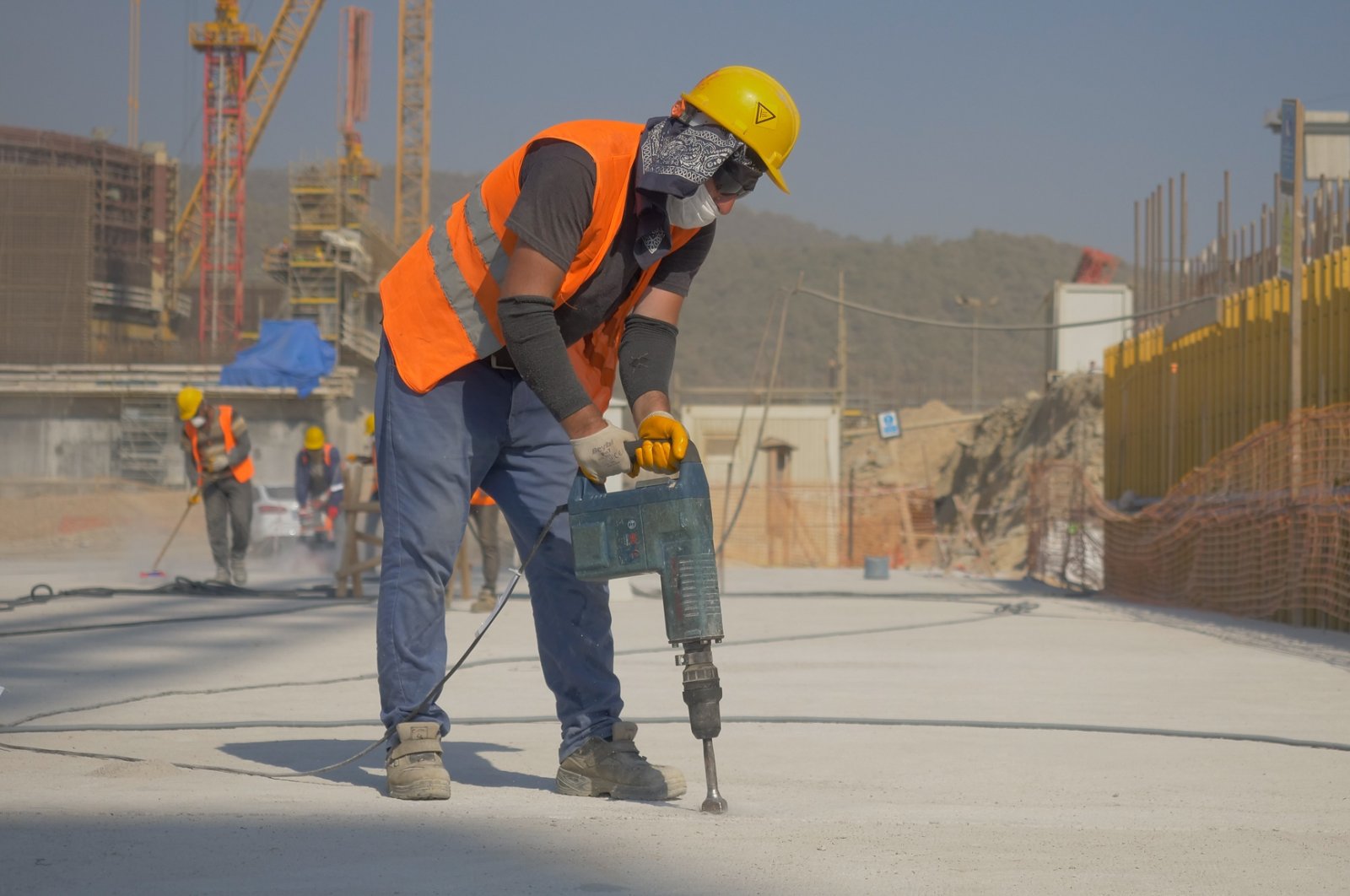 The concrete work on the bases of the reactor and turbine buildings of the second power unit of Turkey's first nuclear power plant, Akkuyu Nuclear Power Plant, has been completed, the construction company said in a statement Tuesday.

The statement by the Akkuyu Nuclear Inc. said that 2,451 tons of reinforced concrete were laid to provide the best hardening of the reactor building foundation in the second power unit of the power plant.

While the amount of iron in question was equal to one-third of the weight of all metal structures in the Eiffel Tower, the metal carcass was used to keep the reinforced concrete in the designed position.

Within the scope of the work, 3,200 tons of reinforcement were placed in the foundation of the turbine building, and the foundation plate was strengthened with 363 supporting carcasses.

The security of the building is kept as tight as in any nuclear power plant facility. The depth of the concrete slab, which is around 5,814 square meters, varies between minus 12.5 and minus 7.1 meters, and the height of the foundation slab varies between 2 and 5.4 meters.

An intergovernmental agreement between Turkey and Russia was signed in May 2010 for the Akkuyu NPP, which will house four VVER-1200 power units with a total installed capacity of 4,800 megawatts.

The first reactor of the plant is planned to go online in 2023.