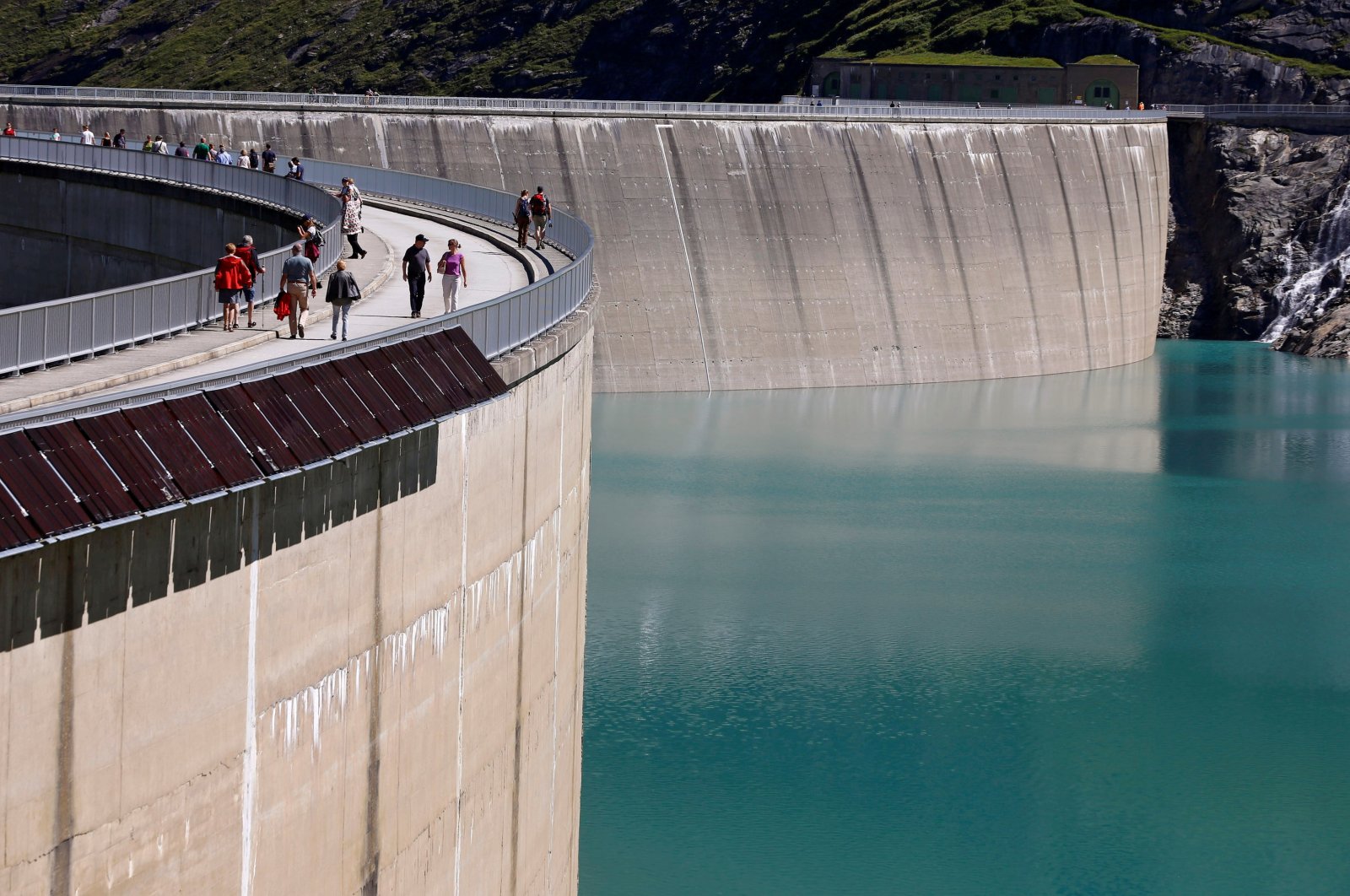 For a faster integration of wind and solar power, low-carbon hydropower capacity is vital, the International Energy Agency (IEA) said; however, its growth is set to slow by 23% this decade without a sweeping policy and investment push.

"Hydropower is the forgotten giant of clean electricity, and it needs to be put squarely back on the energy and climate agenda if countries are serious about meeting their net-zero goals," said IEA Executive Director Fatih Birol in a statement Wednesday.

In addition to producing massive quantities of low-carbon electricity, many hydropower plants can ramp generation up and down very rapidly, allowing for the integration of more intermittent wind and solar power output, the Paris-based agency said when presenting its Hydropower Special Market Report.

In 2020, hydropower supplied one-sixth of global electricity generation and more than all other renewables combined, meeting the majority of electricity demand in 28 emerging and developing economies with a total population of 800 million, the IEA added.

The special report, a first study providing global forecasts to 2030 in reservoir, run-of-river and pumped storage facilities, says around half of hydropower’s economically viable potential worldwide is untapped but in emerging and developing economies this potential could reach 60%.

Although the IEA forecasted growth in global hydropower capacity of 17% from today to 2030, with the addition of 230 gigawatts of capacity, the projected growth is almost 25% slower than hydropower’s expansion over the previous decade.

With this increase, global hydropower capacity is expected to reach 1,557 gigawatts by 2030 with China, India, Turkey and Ethiopia leading the growth.

Still, hydropower would need to grow twice as fast through 2030 to meet renewables targets outlined by the IEA's recent report on reaching net zero emissions by 2050.

Between now and 2030, $127 billion, or almost one-quarter of global hydropower investment totaling $540 billion, is set to be spent on modernizing aging plants, mostly in advanced economies, the report said.

However, the report warned that the projected investment falls well short of $300 billion that the report estimates is necessary to modernize all aging hydropower plants worldwide.

Based on today’s policy settings, China is set to remain the single largest hydropower market through 2030, accounting for 40% of global expansion, followed by India.

"However, China’s share of global hydropower additions has been declining due to the decreasing availability of economically attractive sites and growing concerns over social and environmental impacts," the IEA said.

The report set out key priorities for governments aiming to speed up hydropower deployment, two of which include locking in long-term pricing structures, and ensuring that hydropower projects adhere to strict guidelines and best practices to minimize sustainability risks and maximize social, economic and environmental advantages.

"If governments address the hurdles to faster deployment appropriately, global hydropower capacity additions could be 40% higher through 2030 by unblocking existing project pipelines," the report concluded.