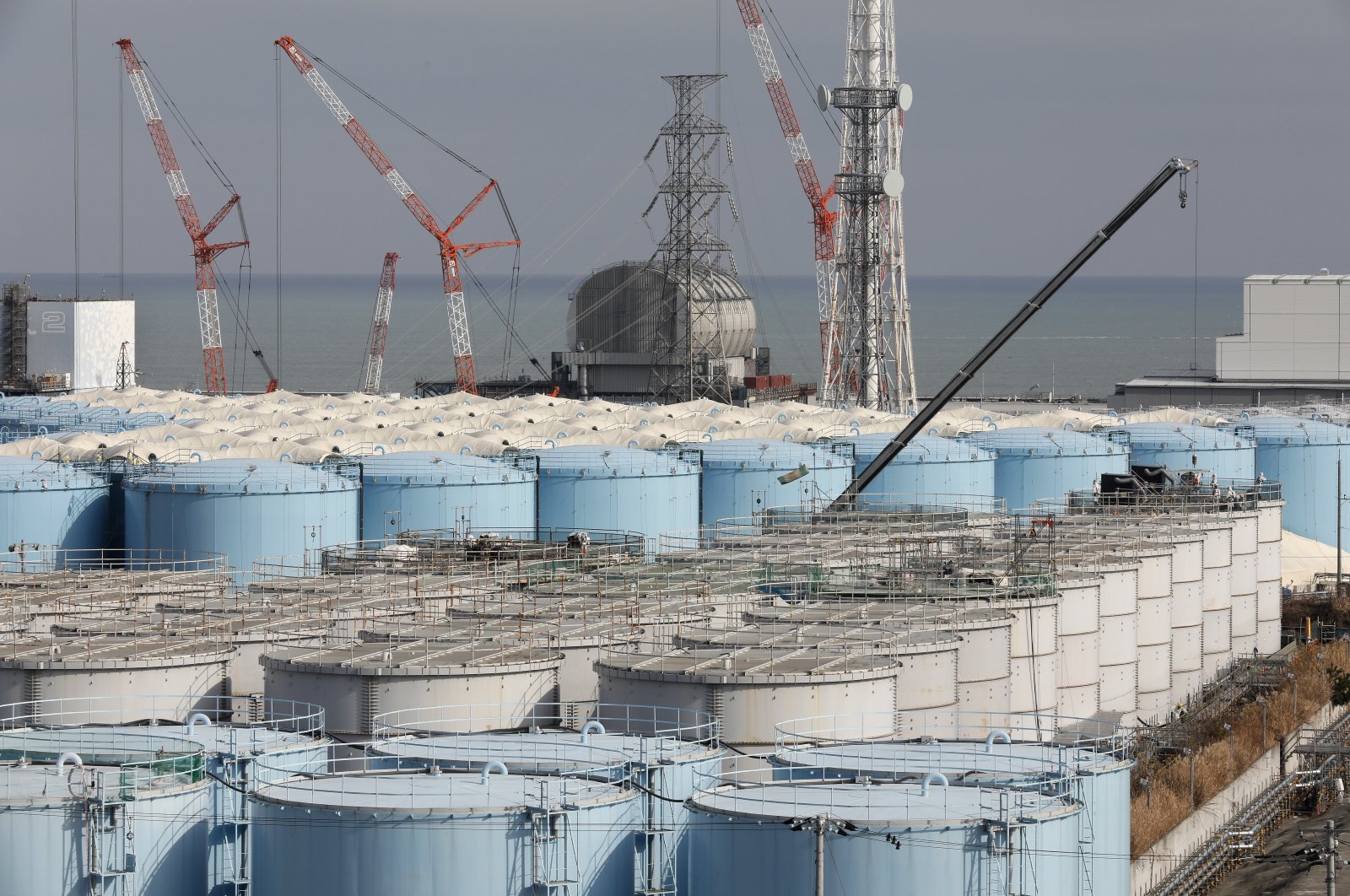 The operator of Japan’s Fukushima nuclear power plant (NPP) was banned by the country’s nuclear regulator from resuming operations at another plant due to serious security flaws.

The Nuclear Regulation Authority (NRA) has officially banned Tokyo Electric Power (TEPCO) from transporting nuclear fuel to the Kashiwazaki-Kariwa nuclear power station or loading fuel into its reactors, located on the Sea of Japan coast, it said Wednesday.

The move comes just one day after Prime Minister Yoshihide Suga's government decided his country will start discharging radiation-contaminated water stored at the Fukushima Daiichi nuclear power station into the sea after treatment in two years despite fierce opposition from locals, some experts and environmental groups.

The NRA's announcement was made after TEPCO declined to respond to the ban though it was given an opportunity do so.

The Kashiwazaki-Kariwa plant in Niigata prefecture was found to be vulnerable to unauthorized entry at 15 locations since March 2020 due to defective intruder detection systems and backups, according to the NRA and the operator.

The breach was rated at the worst level in terms of safety and severity, the regulator said.

TEPCO was eager to restart the Kashiwazaki-Kariwa plant as it has faced massive compensation payments and soaring costs from the disaster at the Fukushima plant.

The plant suffered a triple meltdown after a tsunami swept through the facilities following a powerful earthquake in March 2011.