'Living hand to mouth': No sign of easing in Europe's gas crunch 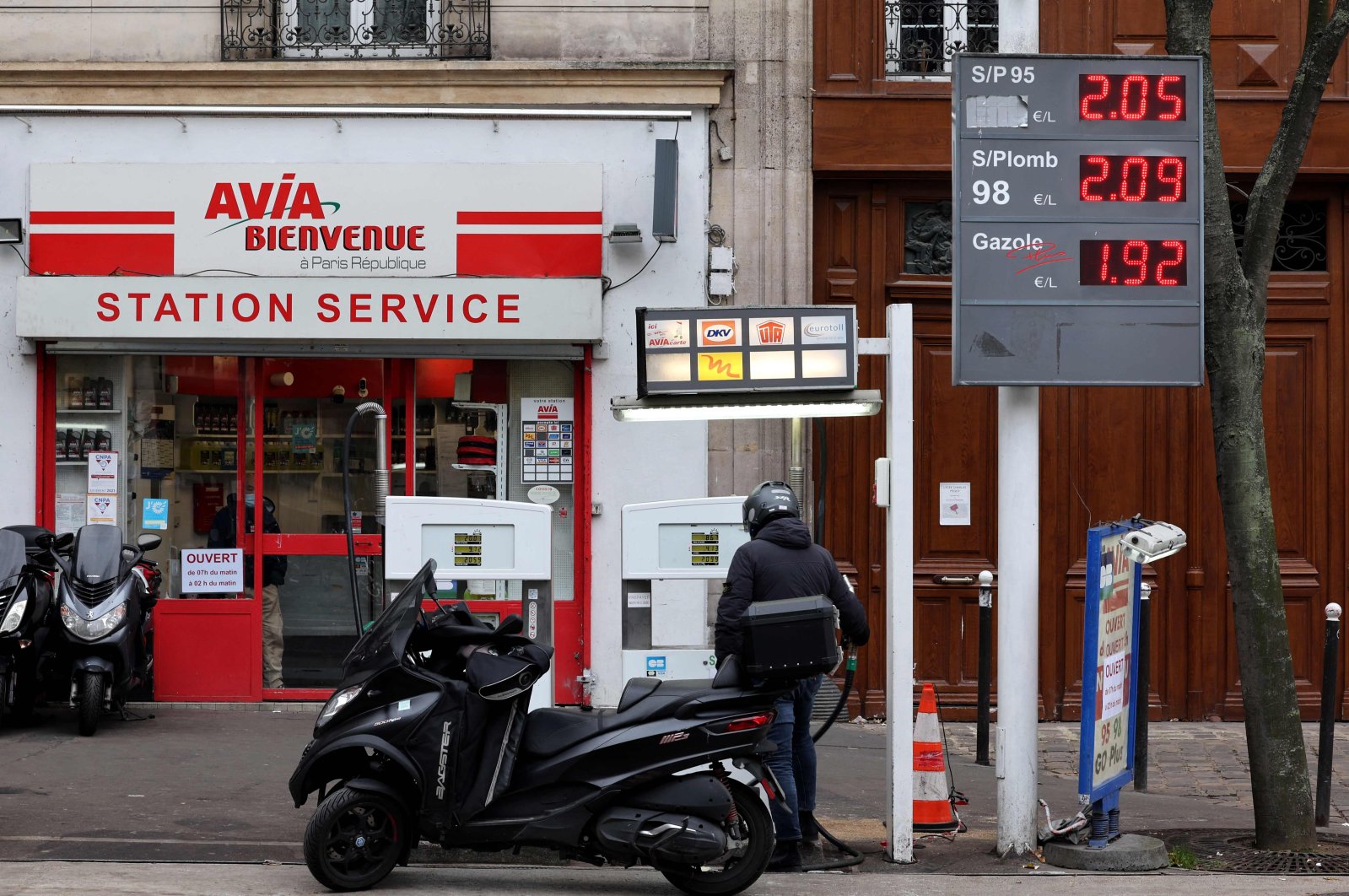 Consumers in the European Union and Britain face further gas price spikes this winter as flows of Russian gas via major transit routes are proving too little, too late.

The new Nord Stream 2 pipeline running from Russia to Europe might have eased a tight market. But it has faced more delays as the German certification process has been suspended, amid opposition to the whole project from the United States and some Europeans.

This year's power price shock has pushed several European and British energy suppliers out of business, as they cannot always pass on price rises to customers. Britain's Bulb, with 6% domestic market share, was the latest to go bust.

Benchmark European gas prices this year surged as much as 700% by October and British prices climbed 500% or so as global economies recovered from the pandemic and sucked in gas, particularly Asia nations, while European stocks are low.

European gas was up more than 300% this year on Monday and the British benchmark was up about 250%.

But flows through major pipelines, such as Yamal which runs to Germany via Belarus and Poland, have not ramped up as much as hoped and there has been no sign of extra capacity booked at auction on other routes, including those via Ukraine.

"I wouldn't rule out a return to the record highs of October if you look at how short the market is and limited Russian flows," Refinitiv analyst Wayne Bryan said.

State-owned Gazprom, which has a monopoly on Russian gas exports by pipeline, says it is meeting all its long-term contracts. European companies contacted by Reuters confirmed contractual obligations had been met.

But supplies to the spot market, which many domestic gas providers rely on for their supplies, remain low.

Refinitiv Eikon data shows daily flows were barely changed in September, October and so far in November from a year ago via the three main routes from Russia to Europe, namely the Yamal route, Nord Stream 1 which runs directly to Germany, and the pipeline network crossing Ukraine.

Renewables, such as wind and solar which account for a growing portion of European power supplies, are not guaranteed to be able to fill the gap in supplies of electricity in order to ease demand on gas-fired generation.

"If flows don't pick up and there is a cold snap, or low wind speeds, we could see crazy prices again. We are living hand to mouth," a gas trader said.

The suspension of the certification for Nord Stream 2 adds to market jitters as demand rises during Europe's main heating season, running from Oct. 1 until the end of March.

Once German certification is secured, the European Commission still has to sign off on the project. It will have two more months to do this.

That could mean the project is unlikely to start commercial gas flows before the third quarter, said Energy Aspects analyst Trevor Sikorski.

"It raises issues about peak supply, meaning we could see very high prices and disruptions of gas supply to industry, particularly if there are a number of cold spells making the winter colder than normal," he said.

"Since Nov. 9 injections at Gazprom-controlled storage within Europe have averaged only 5 million cubic meters/day, which is quite insignificant," said James Huckstepp, manager EMEA gas analytics at S&P Global Platts. Asian countries have sucked in supplies of liquefied natural gas (LNG), driving up prices for LNG shipments and adding to Europe's challenge in rebuilding stocks.

"The JKM (Japan-Korea-Marker Asian benchmark) has continued to price at sufficient premiums to maintain LNG flows into that area at the expense of Europe," Sikorski said

"A colder than normal winter – likely given La Nina weather patterns – will likely mean that little incremental LNG will be available," he said.