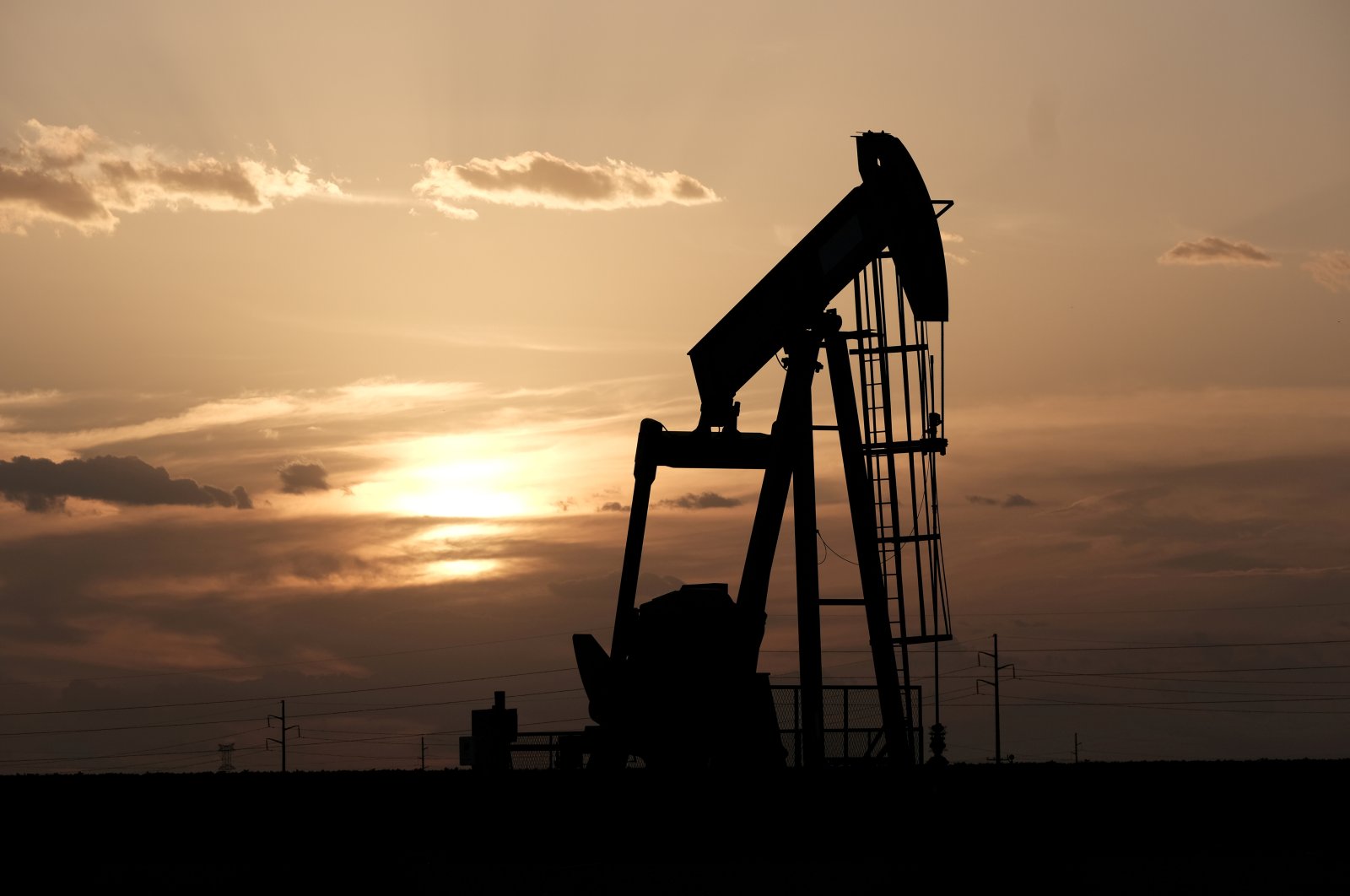 US oil prices ended down more than 10% on Friday after a proposed deal among petroleum producers to cut output fell apart, raising fears of a glut as the coronavirus outbreak saps demand.

The US benchmark futures contract, West Texas Intermediate for delivery in April, ended at $41.28 a barrel, down 10.1%.

The big drop came after major producers failed to agree to production cuts after Russia balked at a proposal by the Organization of the Petroleum Exporting Countries to trim crude output by 1.5 million barrels per day in face of the lower demand due to the epidemic.

A Russian high-level source told Reuters that Moscow would not back a call for extra reductions in oil output and would agree only to an extension of existing cuts by the OPEC and its allies, a group known as OPEC+.

Those prices were the lowest for Brent since July 2017 and for WTI since June 2017.

“If this results in OPEC not going through with their own proposed 1 million bpd (barrels per day) cuts in Q2, the result ... could be devastating. Brent could swiftly drop 15% to the low $40s and WTI to the high $30s in this scenario,” said Bjornar Tonhaugen, head of oil markets at Rystad Energy.

Brent crude has lost a quarter of its value this year, tumbling below $50 a barrel, a level that puts OPEC budgets under severe strain.

Ministers from cartel said the coronavirus outbreak had created an “unprecedented situation” that demanded action, as measures to stop the virus spreading dampens global economic activity and oil demand.

OPEC ministers said on Thursday they backed an additional 1.5 million bpd of oil cuts until the end of 2020, equal to around 1.5% of global demand, a much bigger and more extended move than expected.

But they made the proposal conditional on Russia and other non-OPEC producers backing the curbs.

Non-OPEC states were expected to contribute 500,000 bpd to the overall extra cut, OPEC ministers said. The new deal would have meant OPEC+ production curbs amounting to a total of 3.6 million bpd, or about 3.6% of global supply.

Even with the deeper cut, Goldman Sachs said the OPEC+ deal would not have prevented a global oil market surplus in the second quarter. The bank maintained its Brent price forecast at $45 a barrel in April.