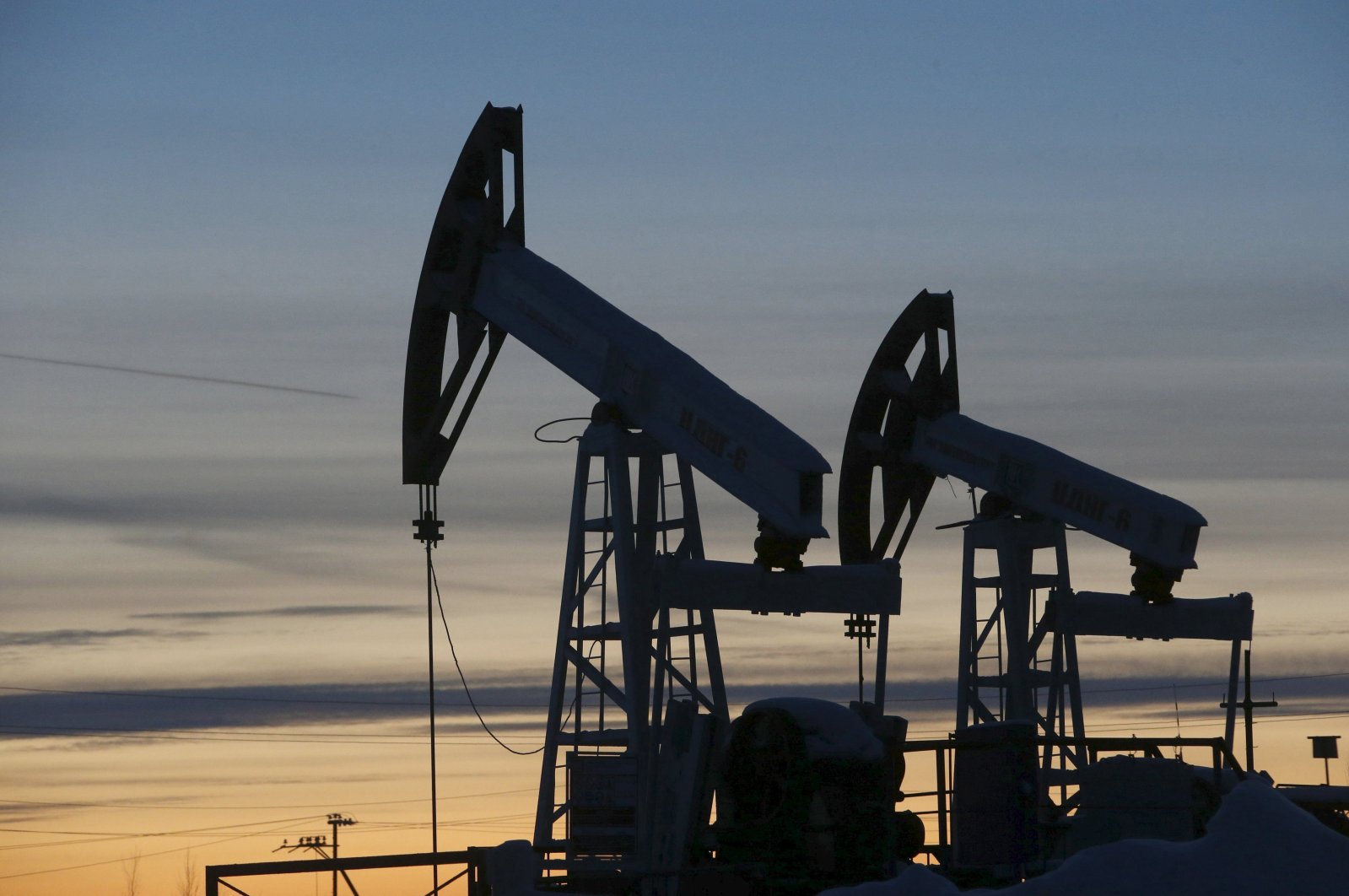 OPEC and other producers met via video conference into the early morning, but apparently did not reach a deal after Kuwait's oil minister said Mexico had blocked a proposed accord. Mexico has yet to respond, though the deal comes as prices have been gutted by the coronavirus pandemic.

OPEC said the deal also calls for a 6 million barrel per day cut for 16 months beginning in 2021.

“They’re getting close to a deal that’s OPEC and many other countries outside of OPEC, and we’ll see what happens,” Trump said at a White House news briefing.

“There’s so much production nobody even knows what to do with it, that’s how it’s working,” he added.

But by early Friday, Kuwait Oil Minister Khaled al-Fadhel suggested the deal was not yet done.

“At the meeting for the OPEC group that ended at 3 a.m., Mexico disrupted the agreement of all the countries to reduce the production of oil by 10 million barrels a day,” al-Fadhel wrote, without elaborating.

There was no immediate response from Mexico, though its Energy Minister Rocío Nahle wrote around the same time on Twitter that Mexico proposed cutting its output by 100,000 barrels a day for the next two months.

“The agreement is conditional on the consent of Mexico,” OPEC said.

The oil market was already oversupplied when Russia and OPEC failed to agree on output cuts in early March. Analysts say Russia refused to back even a moderate cut because it would have only served to help U.S. energy companies that were pumping at full capacity. Stalling would hurt American shale-oil producers and protect market share.

Russia’s move enraged Saudi Arabia, which not only said it would not cut production on its own but said it would increase output instead and reduce its selling prices in what became effectively a global pricing war.

In the time since, prices have collapsed as the coronavirus and the COVID-19 illness it causes have largely halted global travel. International benchmark Brent crude traded Friday over $31 a barrel while the U.S. benchmark West Texas crude traded under $23.

In Russia relies on oil as the main source of income and the price collapse caused the ruble to crash. That boosted the cost of imports and sped up inflation.

In his opening remarks at the start of Thursday’s call, Russian Energy Minister Alexander Novak emphasized the need for “all oil-producing countries to pool efforts to change the situation of a significant global oversupply.” He said global demand had fallen by 10-15 millions barrels a day.

“We believe it necessary to increase the number of countries that could join efforts to help stabilize the situation,” he said, welcoming Norway, Canada, Indonesia and others that hadn’t been part of the so-called OPEC+ talks.

Reports of a proposal were welcomed by the American Petroleum Institute, which counts most U.S. oil and gas producers among its members.

“While this move will help stabilize world oil markets, significant challenges remain throughout the supply chain since current market disruptions are driven largely by this historic drop in demand as a result of the COVID-19 pandemic,” said Mike Sommers, president of API.