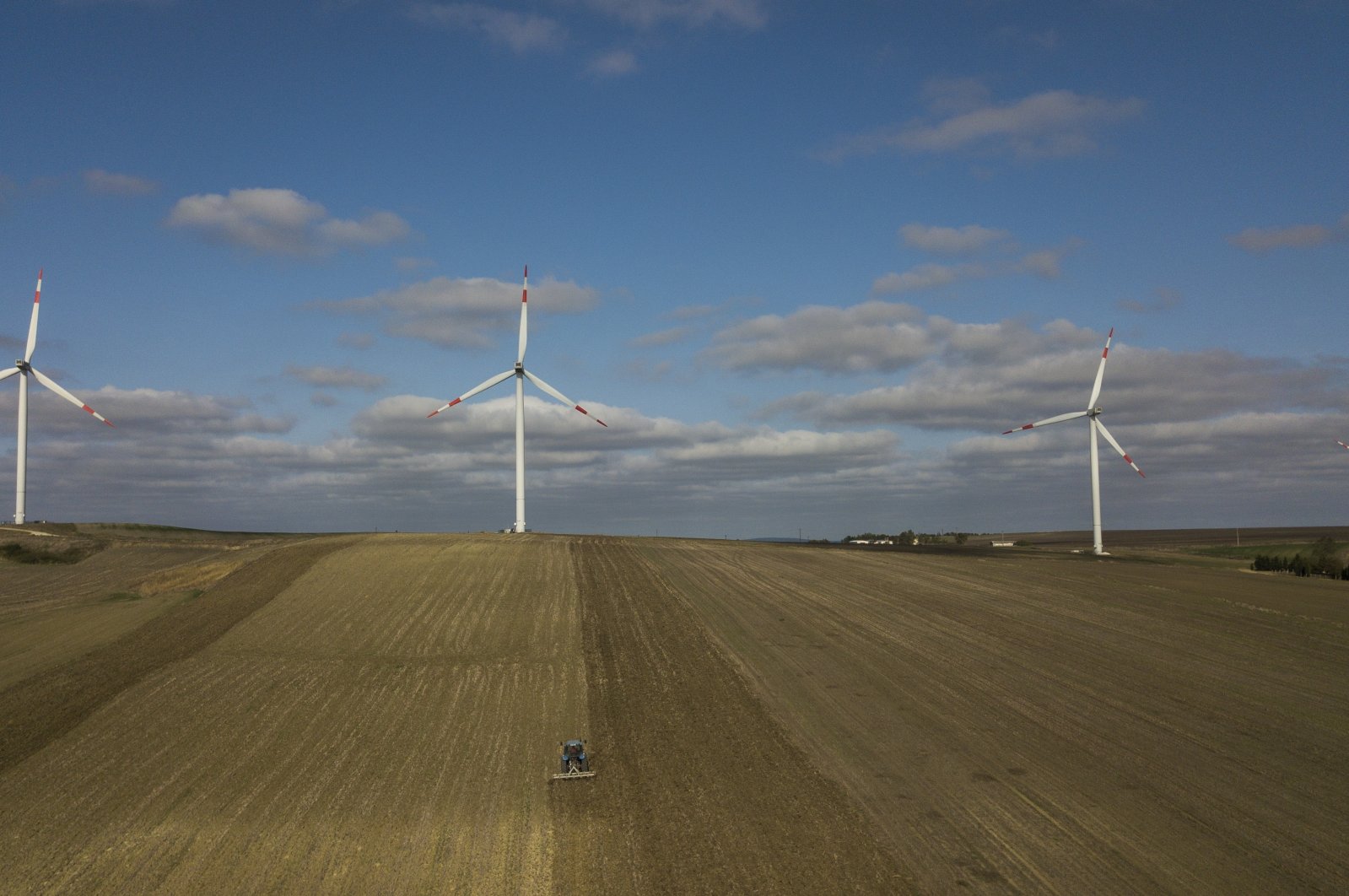 Almost all of Turkey’s installed power that has come online from January through March has stemmed from renewable resources, the country's Energy and Natural Resources Minister Fatih Dönmez said Monday.

Some 1,233 megawatts (MW) of energy capacity in the January-March period, of which 1,207 (MW) came from renewable energy resources, according to the infographic shared by the minister.

Nearly 63% of Turkey’s electricity produced throughout 2020 was generated from local and renewable resources, the government said last month.

Highly dependent on imports for its natural gas and oil needs, Turkey has made tremendous strides in renewable energy capacity over the past decade.

The country aims to increase its installed power by 10,000 MW over the next 10 years by conducting at least 1,000 megawatts of solar Renewable Energy Resource Zones (YEKA) tenders each year, Dönmez has said.

It most recently received record 709 applications for the 74 mini solar YEKA tenders that will cover solar plants with a total capacity of 1,000 MW, spreading across 36 different regions.

Investments in the tenders, known as YEKA GES-3, are forecasted to reach almost $1 billion (TL 8.08 billion).

The YEKA tenders are part of Turkey’s plan to aqcuire 65% of its energy needs from domestic and renewable sources by 2023.