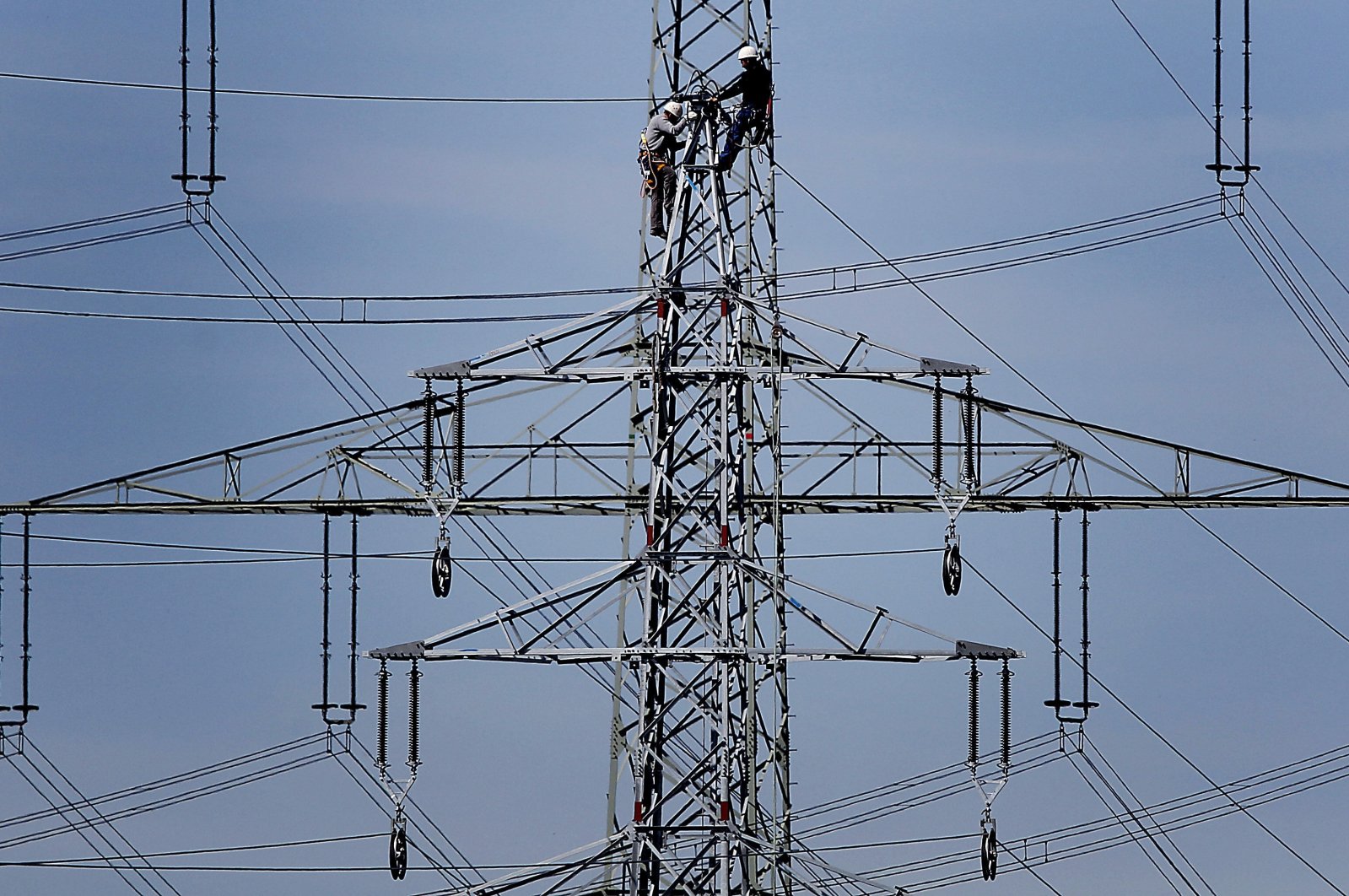 Buildings produce more than a third of the European Union's greenhouse gas emissions, with around 75% of their heating provided by fossil fuels.

To stop the sector from thwarting the EU's climate change goals, Brussels plans to renovate 35 million buildings by 2030, out of a total of around 250 million – a major increase from the 0.2% of EU buildings currently renovated each year to significantly cut their energy use.

According to analysis by consultancy Cambridge Econometrics, due to be published on Monday, meeting the EU target could knock 218 euros ($254) off the average EU home's annual heating bill, based on 2021 gas prices – roughly halving the average amount households spend on gas heating.

Renovations like better windows, roof insulation, or renewable heat pumps are unlikely to be rolled out fast enough to save consumers money this winter.

But by 2030, hitting the goal for deep energy-saving renovations could also cut projected EU gas consumption by 43,000 gigawatt-hours (GWh) per year, according to the study, which was commissioned by insulation manufacturer Rockwool.

The price spike has also ignited resistance from some governments to EU plans to impose CO2 costs on heating fuels – a policy which, if approved, would aim to incentivize much faster renovations of buildings.

Some governments are already moving. Poland, Germany and France are among the countries to earmark billions of euros from their share of the EU's COVID-19 recovery fund for renovations.

"We are seeing a massive uptake in public support," said Andreas Graf, energy policy expert at think tank Agora Energiewende, though he added it was not yet clear if this extra cash was reaching vulnerable households without the means to invest in renovations.

Claire Roumet, director of Energy Cities, an association of local authorities, said the biggest challenge was a lack of skilled staff to coordinate renovation projects on the ground.

"The massive money that we are putting into renovation programs never invests into those local coordinators," she said, and urged governments to channel their "huge interest" in building renovations into providing this technical support.

"There is no reason not to do it," Roumet said.