EU calls on major economies to up climate goals by Nov. summit 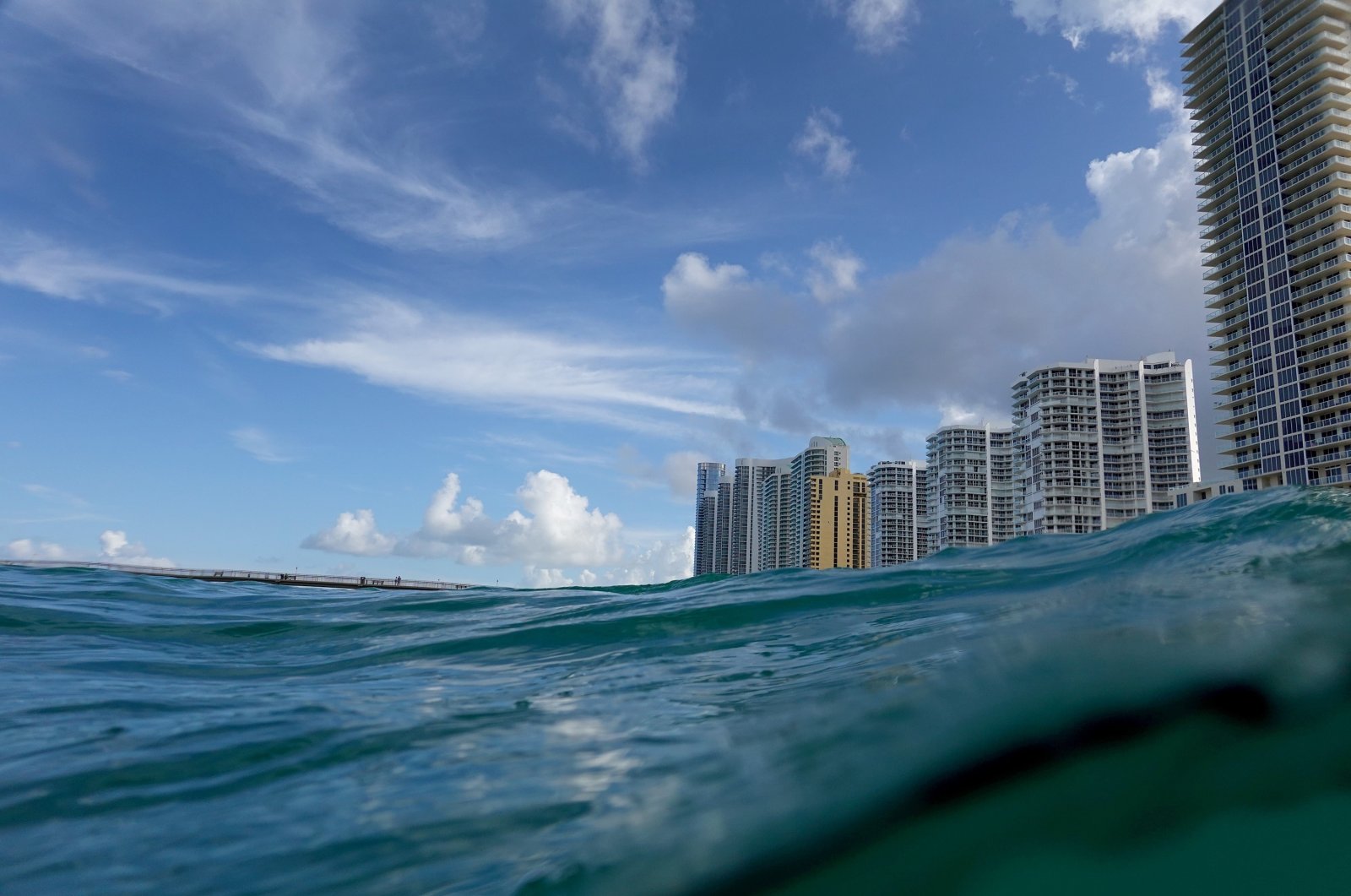 A top European Union diplomat called on the world's biggest economies to up their plans to battle climate change and set tougher goals – including a commitment to eliminate their greenhouse gas emissions – in time for a global climate summit in November.

At the start of the week, a U.N. report laid bare the seriousness of global warming, which is dangerously close to exceeding the limits countries agreed were needed to prevent the most severe consequences of climate change.

Wildfires and floods are already causing devastation and a monitoring station in Sicily on Wednesday recorded a temperature of 48.8 degrees Celsius (119.84 Fahrenheit), which some scientists believe could be the highest in European history.

"The challenge is now to make sure at the Glasgow summit that all major economies take ambitious enough, measurable and verifiable 2030 targets and climate neutrality commitments," EU foreign policy chief Josep Borrell said in a blog post.

The EU and United States this year both set tougher targets to reduce their emissions by 2030.

U.S. President Joe Biden has promised to put the United States on a track to net-zero emissions by 2050. The 27-country EU has set that target in law.

Climate neutrality means emitting only as many greenhouse gases as can be removed from the atmosphere through CO2-absorbing vegetation or technologies.

China, India and Russia are among those facing international pressure to raise their ambition in time for the U.N. climate summit in Glasgow.

As a major developed economy, Borrell said the EU has a duty to lead by example.

"As one of the most economically developed areas in the world, we are among those who emit and have emitted in the past the most greenhouse gases responsible for climate change," he said.

The EU last month proposed 13 laws to cut emissions across the bloc to meet its target to cut net emissions 55% by 2030, from 1990 levels.