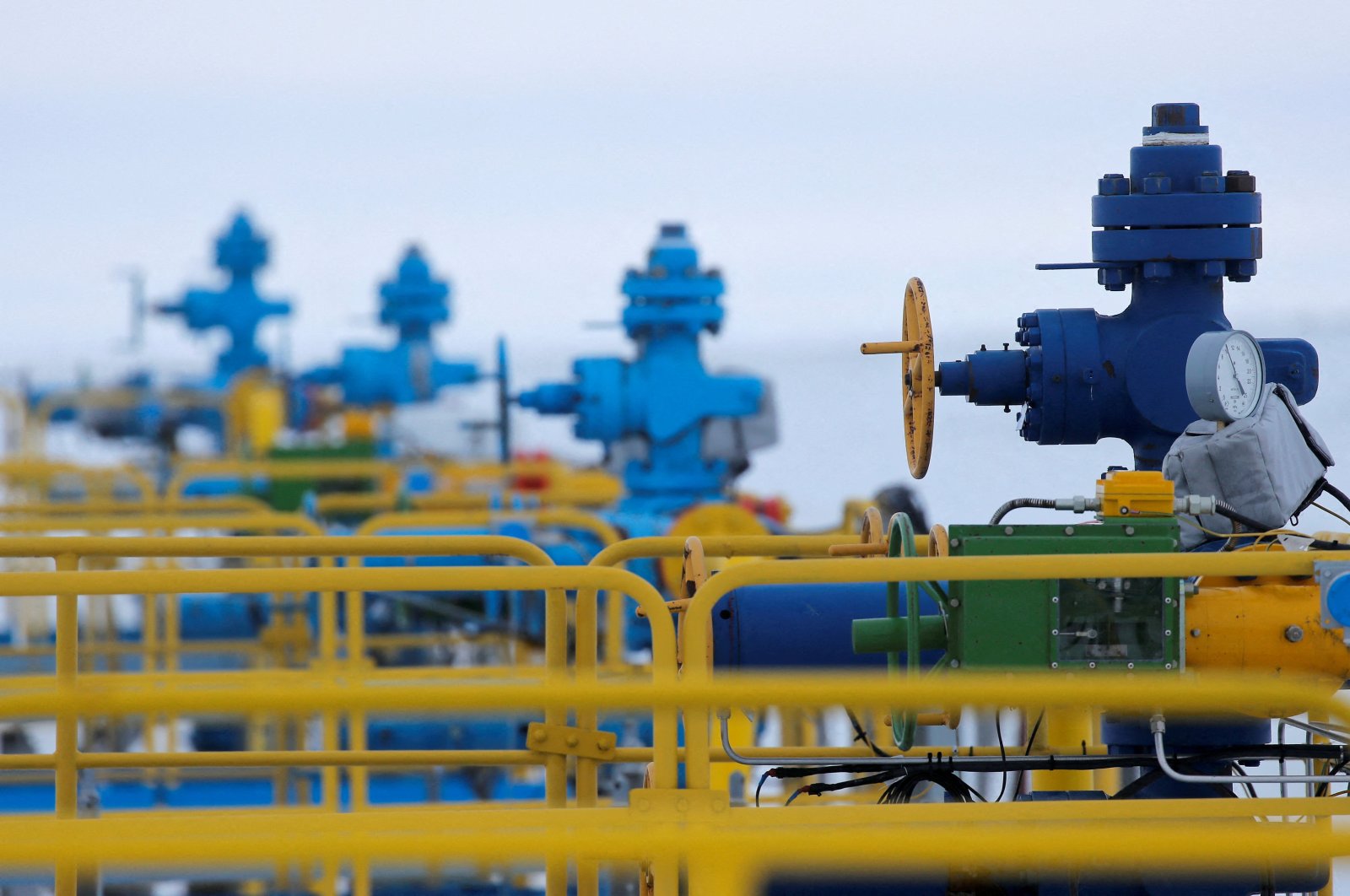 Russia's Gazprom natural gas exports outside the former Soviet Union in 2021 increased by 5.8 billion cubic meters (bcm) to 185.1 bcm, with exports to Turkey increasing by 63%.

The targets for the Europe, however, were likely missed.

Russian gas exports to Europe are under scrutiny after prices in the region reached all-time highs last month, with some politicians and experts accusing Gazprom of undersupplying the region as a way of pressuring authorities to certify the new Nord Stream 2 pipeline.

Gazprom said Monday it met all its contractual obligations for deliveries to Europe and had increased exports to Germany by 10.5%, to Turkey by 63% and to Italy by 20.3%.

However, it had planned to deliver 183 bcm of gas to Europe and Turkey and likely fell short of that as the 185.1 bcm figure includes China, where it began pipeline exports in 2019.

Gazprom did not provide a full-year export figure for China but in the first nine months reported exports of 7.1 bcm.

The company has said it expects record-high earnings for 2021 helped by high prices in Europe.