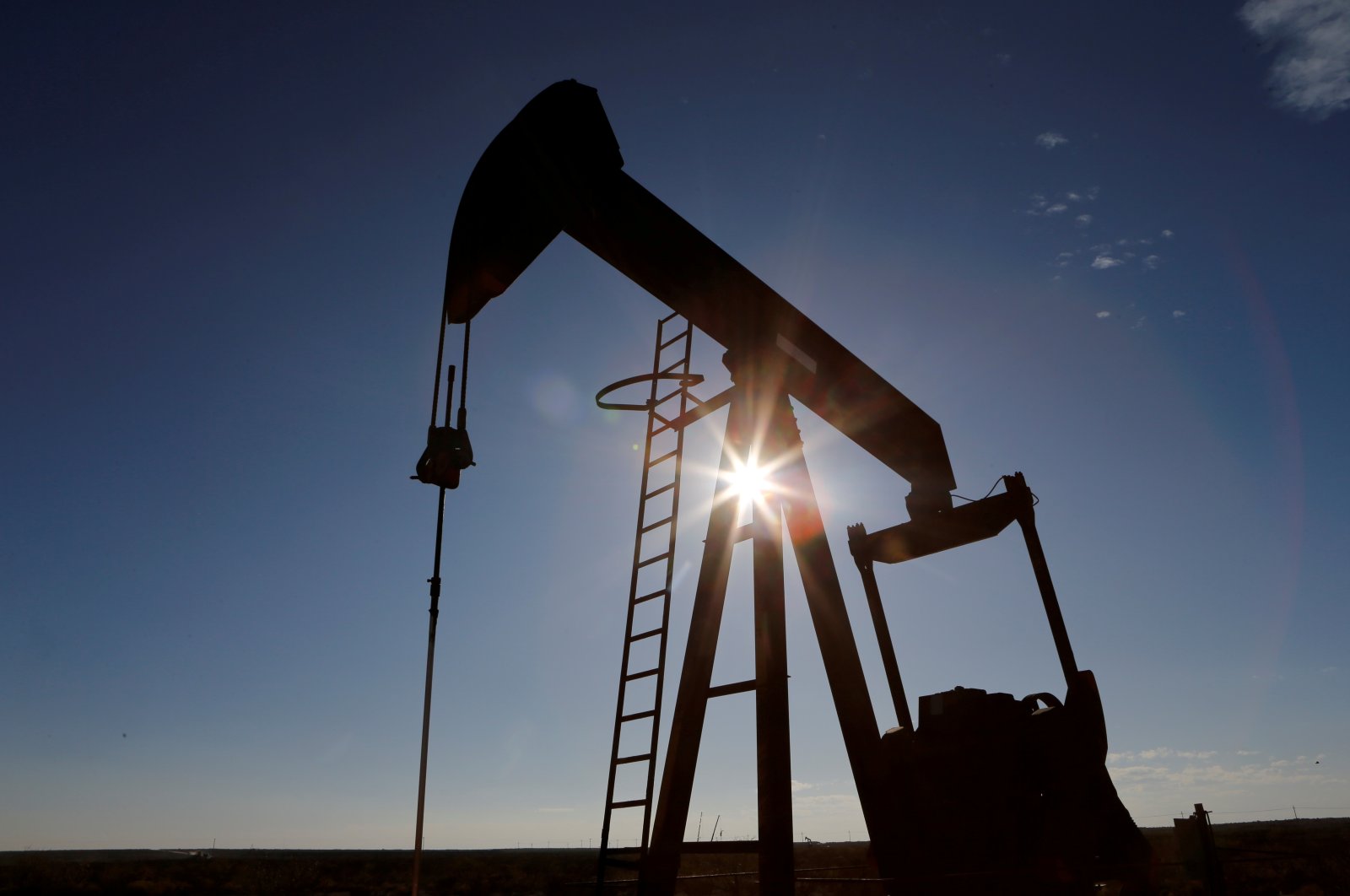 Saudi Arabia is delaying a key pricing decision for its crude exports for May delivery, Bloomberg reported Sunday.

The report came as global oil-producing nations entered a fourth day of talks to strike a deal for an unprecedented cut to joint output in order to restore market balance.

Saudi Aramco is expected to decide on and announce its crude prices for May on Monday, Bloomberg reported, citing a person with knowledge of the situation.

The company was expected to issue its crude official selling prices (OSP) on April 5, as it typically does, setting the trend for Iranian, Kuwaiti and Iraqi prices and affecting more than 12 million barrels of oil per day bound for Asia, but delayed the release to give time for producers to discuss production cuts amid a coronavirus-induced collapse in demand.

Oil prices had fallen to 18-year lows as the pandemic has closed down economies across the world and after Saudi Arabia and Russia boosted output in a race for market share.

The Organization of the Petroleum Exporting Countries (OPEC), led by Saudi Arabi, and its allies, a group known as OPEC+, led by Russia, had agreed to boost oil prices by cutting as much as 10 million barrels per day (bpd) in production during marathon talks on Thursday in an effort to prop up prices hammered by the coronavirus crisis.

Mexico balked at the production cuts it was asked to make, saying it would only cut output by a quarter of the amount demanded by OPEC+, delaying signing a final deal.

The oil-producing nations continued to struggle to finalize the biggest-ever output cut at the G-20 talks on Friday as Saudi Arabia clashed with Mexico despite a mediation offer by U.S. President Donald Trump.

This is the third time Aramco has pushed back its pricing decision as Saudi Arabia continues talks with Mexico.

OPEC and its allies are expected to hold a virtual meeting on Sunday evening in a bid to end a standoff that has prevented the finalization of the global oil supply cut pact, six OPEC+ sources told Reuters.

The conference will be held at 4 p.m. GMT, the sources said.