Saudi Arabia to sell 1% of Aramco to foreign investor: MBS 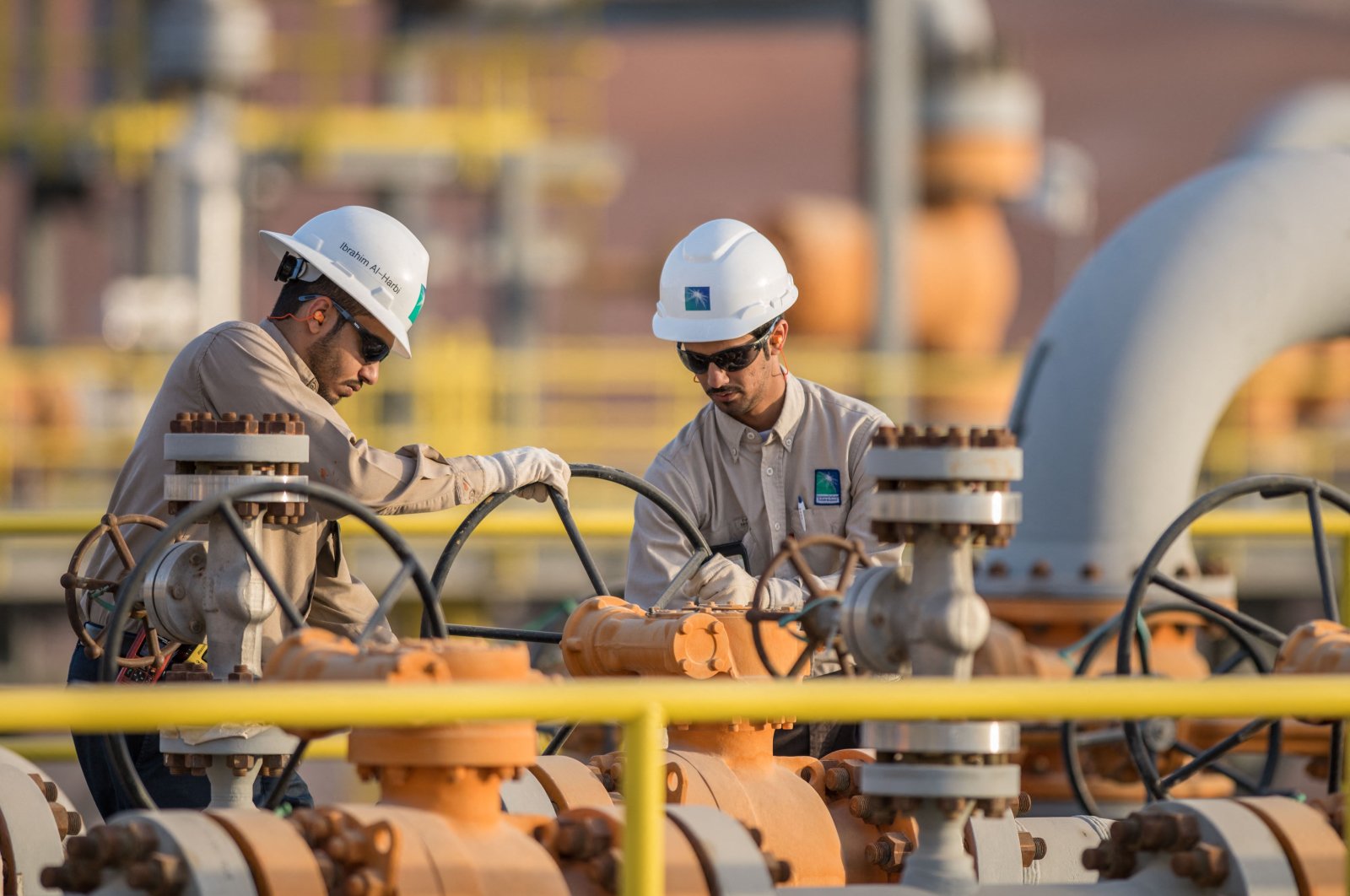 Saudi Arabia is in discussions to sell 1% of state oil firm Saudi Aramco to a leading global energy company, the kingdom’s crown prince said in televised remarks on Tuesday.

Crown Prince Mohammed bin Salman (MBS) said Aramco, the world's biggest oil company, listed on the Saudi bourse in late 2019, could sell further shares including to international investors within the next year or two.

"There are talks now for the acquisition of a 1% stake by a leading global energy company in an important deal that would boost Aramco's sales in ... a major country," he said, without elaborating.

"There are talks with other companies for different stakes, and part of Aramco's shares could be transferred to the (Saudi) Public Investment Fund and a part listed ... on the Saudi bourse," he said in an interview aired by Saudi TV marking the fifth anniversary of Vision 2030.

The Aramco initial public offering (IPO) in 2019 was seen as a pillar of the economic diversification program aimed at attracting foreign investment.

Aramco raised $25.6 billion in the IPO and later sold more shares under a "greenshoe option" to raise the total to $29.4 billion.

The proceeds of that offer were transferred to the Public Investment Fund (PIF), MBS’s vehicle of choice to transform the Saudi economy and diversify away from oil revenue.