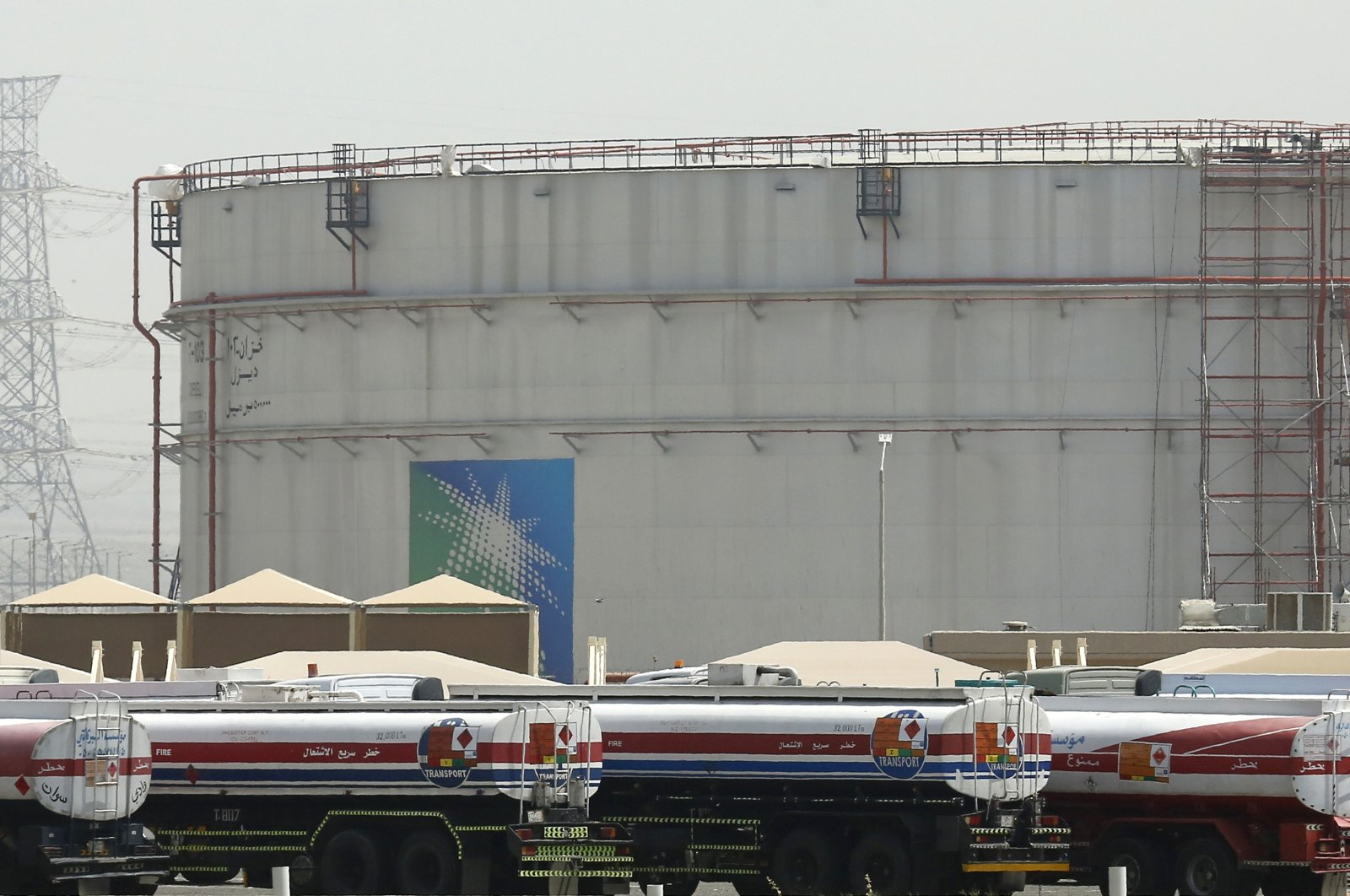 That has piled pressure on government finances as Riyadh pursues multi-billion dollar projects to diversify the oil-reliant economy.

Saudi Arabia, the world's biggest crude exporter, was hammered last year by the double whammy of low prices and sharp cuts in production.

Aramco chief executive Amin Nasser described it as "one of the most challenging years in recent history."

The firm said, "revenues were impacted by lower crude oil prices and volumes sold, and weakened refining and chemicals margins."

But compared to many of its loss-generating international peers, the company, which made its stock market debut in 2019, played up its "strong financial resilience" despite the challenges.

Crude prices have risen in recent weeks to over $60 per barrel.

But in the short term, analysts say the Saudi giant is bracing for possible further waves of coronavirus infections that could undermine a tentative global economic recovery.

As the global vaccination program gains momentum, however, Aramco said it was seeing a pick-up in crude demand in energy-hungry Asia and other parts of the world.

Analysts say the company's debt levels surged last year as it offered shareholders a bumper dividend even as its earnings plunged.

Aramco said it stuck to its commitment of paying shareholders dividends worth $75 billion in 2020 – an amount that exceeds the declared profit.

Without addressing the company's debt, Aramco's Nasser said belt-tightening had kept the firm's financial position "robust", enabling it to pay out the dividends.

"As the enormous impact of COVID-19 was felt throughout the global economy, we intensified our strong emphasis on capital and operational efficiencies," Nasser said.

The statement said Aramco "expects capital expenditure for 2021 to be around $35 billion, significantly lower than the previous guidance of $40-$45 billion."

Aramco was listed on the Saudi bourse in December 2019 following the world's biggest initial public offering, generating $29.4 billion for 1.7% of its shares.

In January, Prince Mohammed said the kingdom would sell more Aramco shares in the coming years.

The kingdom's de facto ruler said future share offerings would be a key way to boost the Public Investment Fund, the kingdom's sovereign wealth fund which is the main engine of its diversification efforts.

There are also concerns over an uptick in drone and missile attacks on Aramco's facilities in the kingdom, claimed by Yemen's Houthi rebels.

A drone strike sparked a fire at a Riyadh oil refinery on Friday, in the second major assault this month on Saudi energy installations claimed by the Iran-backed insurgents.