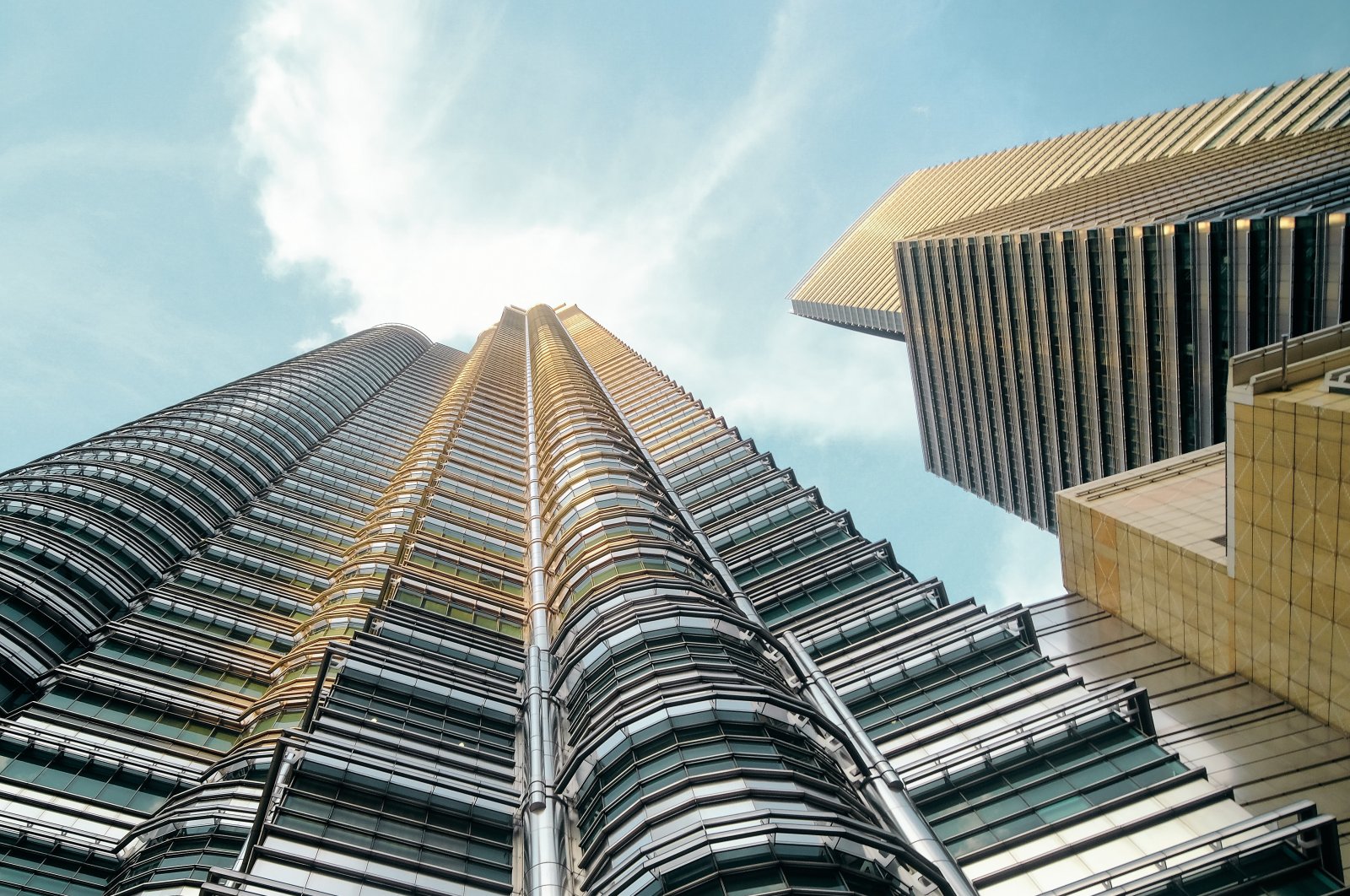 Sudan's transitional government has issued an arrest warrant against the country manager of Malaysia’s national oil company Petronas, according to sources.

The move comes following growing tensions between Malaysia and Sudan after the latter moved to seize Petronas' assets.

Sources said the actions against Petronas, as well as other foreign investors citing allegations of corruption, could negatively affect future bilateral relations.

“Many other countries that have made a lot of investments in Sudan are also monitoring the situation closely. They are worried that they may be the next target of the transitional government,” they said.

Sources have said that other countries’ companies were being similarly targeted. Fu Hong Construction, a Chinese infrastructure firm, was alleged to have inflated the cost of projects. Similar actions were taken against the Pakistani-owned Grand Holiday Villa Ltd. in Khartoum.

As Sudan continues to hold up its allegations, Petronas has exhausted all diplomatic channels to amicably resolve the issue, the sources added.

Following the toppling of Omar al-Bashir, the transitional government passed an act and formed the Empowerment Removal, Anti-Corruption and Money Retrieving Committee (ERC). It was tasked with reviewing agreements and retrieving assets that were allegedly acquired through illegal means under the previous administration.

Besides investigating the former president and his inner circle, the committee has also targeted and made accusations against foreign investors in Sudan, seizing their assets.

Malaysia’s Petronas has been present in Sudan for more than 20 years and assisted the country in becoming an oil-exporting nation. The United States sanctions on Sudan as a terrorism-sponsoring country had posed significant challenges to foreign companies, including Petronas.