Total may resume $20B Mozambique LNG project in 18 months: AfDB 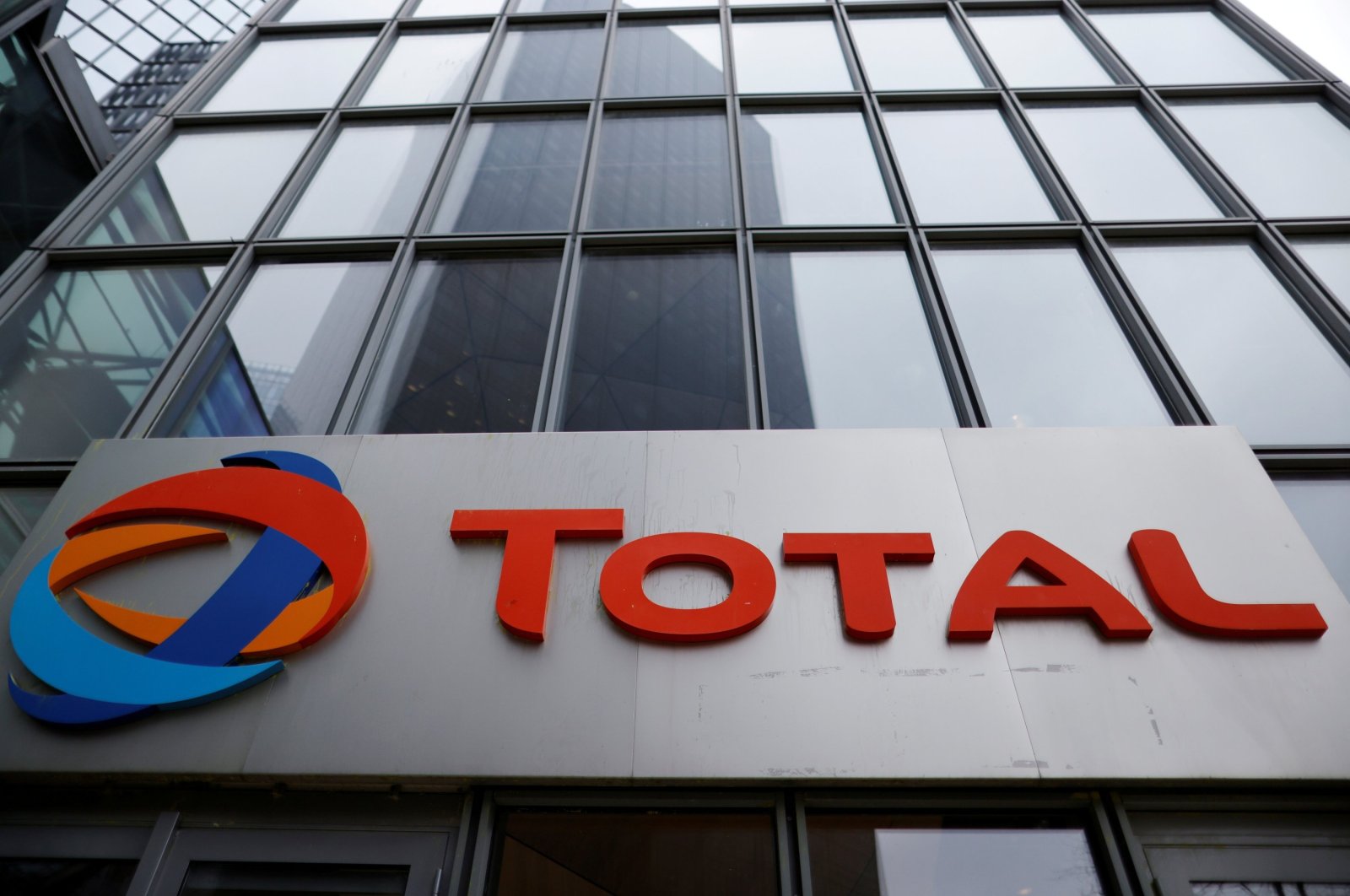 French energy giant TotalEnergies' liquefied natural gas (LNG) project in Mozambique, which was halted several times due to insurgency in the region, could be back on track within the next 18 months after African armies were deployed to help, the president of the African Development Bank (AfDB) said on Friday.

Total declared force majeure on the $20 billion project in April after Daesh terrorist organization-linked fighters overran the town of Palma, on the doorstep of its facilities in the northern Cabo Delgado province. It estimated at the time that the disruption would delay development by at least a year.

Troops from Rwanda and members states from the Southern African Development Community (SADC) have since deployed to support Mozambican forces to help put down the insurgency.

AfDB president Akinwumi Adesina told Reuters he did not expect the interruption to affect the LNG project's long-term viability.

"The return of security in that place will give assurances to Total and others to return," he said. "In one year to 18 months, I expect it to be stabilized enough to get back on track."

The AfDB is lending $400 million to the project, which is Africa's largest-ever foreign direct investment and a lynchpin of Mozambique's economic development strategy.

"It gave us real concern when Total declared force majeure and they had to move out. But you can understand because of the insecurity situation," Adesina said.

Southern African nations agreed in June to send troops to assist Mozambique, and Rwanda, which is not a SADC member, deployed 1,000 soldiers a month later.

But Adesina said insecurity was still restricting investment in other parts of Africa, pointing to conflict zones in Chad, Mali, Burkina Faso, northern Nigeria and Cameroon.

He said the AfDB was developing facilities, including security-indexed investment bonds, to help African countries tackle insecurity and rebuild after unrest.