Total to keep up with production in coup-hit Myanmar 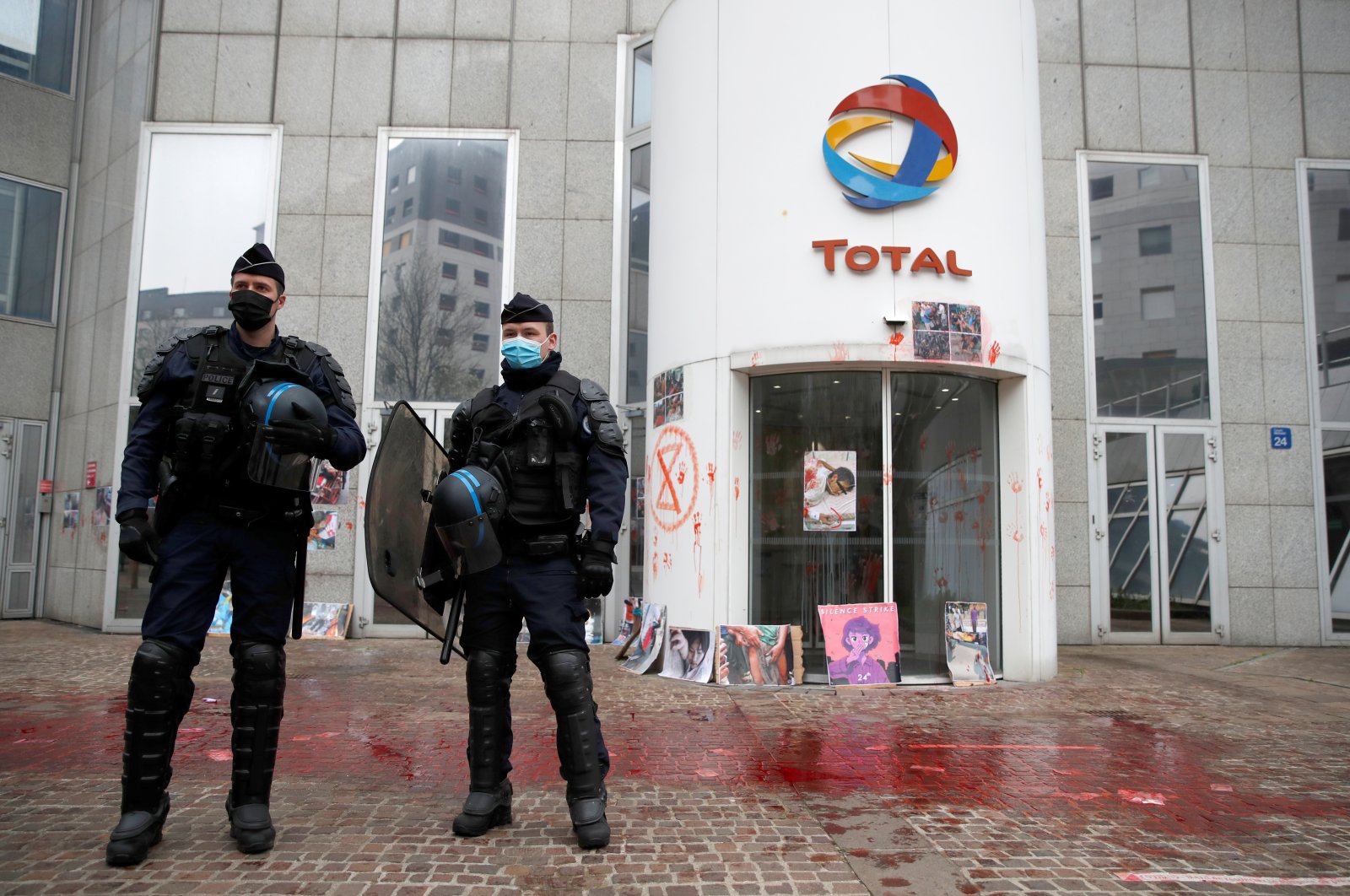 French oil and gas group Total Sunday said it would not halt gas production in coup-hit Myanmar, despite growing calls for foreign companies to sever ties with the junta as it escalates a brutal crackdown on dissent.

Total Chief Executive Patrick Pouyanne said the group had several reasons to keep its offshore Yadana site going, saying they had a duty to stay the course because the gas it produces supplies electricity to millions in Yangon as well as western Thailand.

The energy giant has come under pressure from rights groups and Myanmar’s parallel civilian government to review its operations amid allegations its payments on taxes were funding the military-controlled state.

It was concerned staff there could be exposed to forced labor under the junta if it did decide to stop production in protest at violence in Myanmar, Pouyanne said, and the group also did not want to cut off a major source of energy.

"Can a company like Total decide to cut off the electricity supply to millions of people – and in so doing, disrupt the operation of hospitals, businesses?" he was cited by the Agence France-Presse (AFP) as saying in an interview with the Journal du Dimanche.

Pouyanne said he was "outraged by the repression" in Myanmar but would refuse to "act to the detriment of our local employees and the Burmese population who are already suffering so much."

Located off Myanmar’s southwest coast in the Gulf of Martaban, the Yadana fields produce gas for delivery to power plants in Thailand. They also supply Myanmar’s domestic market, via an offshore pipeline built and operated by state energy firm Myanmar Oil and Gas Enterprise (MOGE).

Pouyanne said Total had considered whether it should place payments on taxes owed to the state in Myanmar in an escrow account, as suggested by some campaigners, but said this could put local managers at odds with the law.

Total paid around $230 million to the Myanmar authorities in 2019 and $176 million in 2020 in the form of taxes and "production rights," according to the company’s own financial statements.

Total had so far not paid any of the $4 million in monthly taxes it usually pays to the military government, Pouyanne was cited by Reuters as saying, “for the simple reason that the banking system no longer functions.”

He added that Total would donate the equivalent of the taxes the group will have to pay to the Myanmar government to associations working towards human rights in the country.

Total has halted new projects and drilling in Myanmar in response to the crisis, and Pouyanne said the group was “appalled by the repressive action taking place.”

Hundreds have been killed in demonstrations since the military ousted civilian leader Aung San Suu Kyi on Feb. 1, prompting widespread calls for foreign companies to halt operations that benefit the junta.

Italy's Benetton and Sweden's H&M have suspended all new orders from the country and French energy giant EDF suspended its activities, including a $1.5-billion project to build a hydroelectric dam.

Demonstrations against the coup – supported by a widespread strike by civil servants – have crippled Myanmar's economy, leaving gas exports as one of the junta's main sources of revenue.