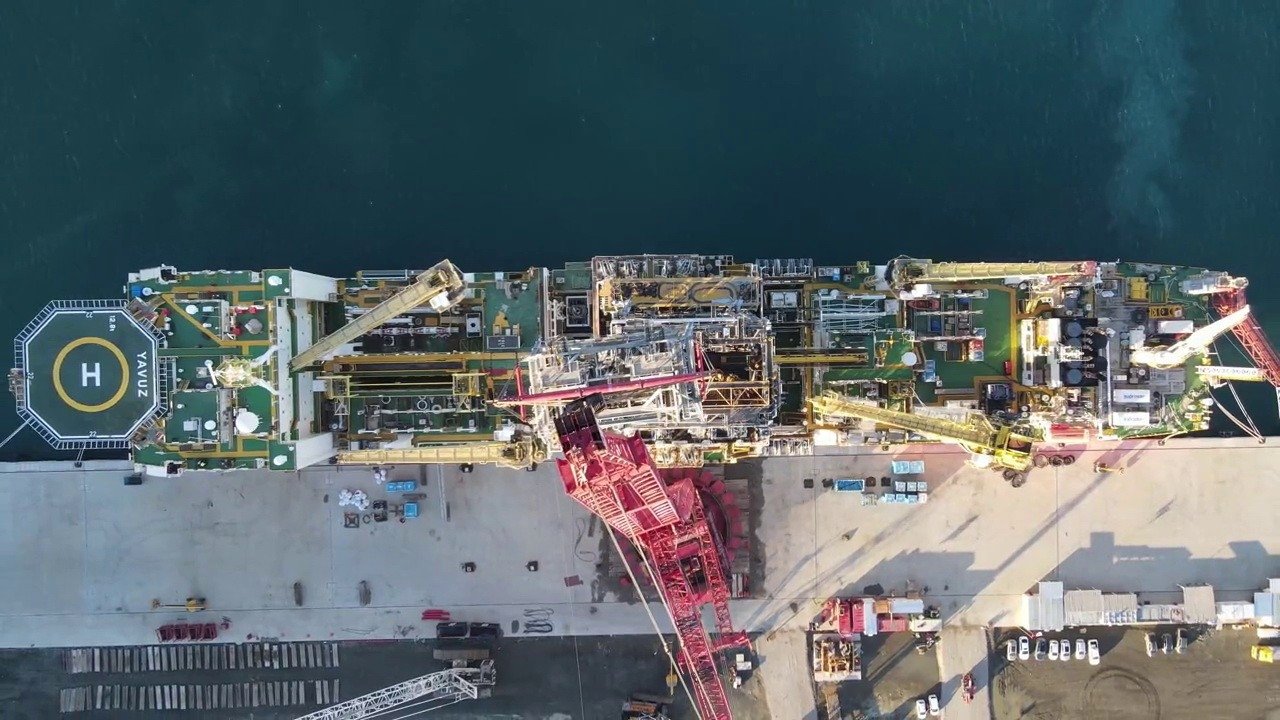 Turkey’s state energy company Turkish Petroleum Corporation (TPAO) has appointed Wood, the global consulting and engineering company, as the integrated project management partner for the development of its natural gas field in the Black Sea.

Located some 150 kilometers (93.2 miles) off the coast of Turkey in the Black Sea, the Sakarya gas field is home to the country’s largest-ever natural gas discovery. Around 540 billion cubic meters (bcm) of natural gas has been found there since last year.

Ankara aims to start pumping the gas to the national grid in 2023, the centennial of the founding of modern Turkey, with sustained plateau production starting in 2027–2028. The first phase is expected to see some 10 million cubic meters (mcm) of gas being delivered per day.

In a statement on the deal, Wood said the new discovery could alleviate much of Turkey’s domestic gas import dependence, most of which comes from Russia, Azerbaijan and Iran via pipelines, along with liquefied natural gas (LNG) from several countries including Nigeria, Algeria and the United States.

A multidisciplinary Wood team will carry out the integrated project management and engineering verification for the first Engineering, Procurement, Construction and Installation (EPCI) phase of the project, which includes engineering, procurement and installation of the subsea production system, gas transport pipeline and umbilical, and onshore processing facility in Filyos in the northern province of Zonguldak, the company said.

“The Sakarya Gas Field will make a significant contribution to the development and growth of the Turkish energy industry and the wider economy,” said Andy Hemingway, president of Energy, Innovation & Optimisation at Wood.

Last year, Wood’s subsea team supported the TPAO throughout the project’s pre-FEED (Front End Engineering Design) and the FEED phase, drawing on its wide range of expertise and experience in onshore and offshore development.