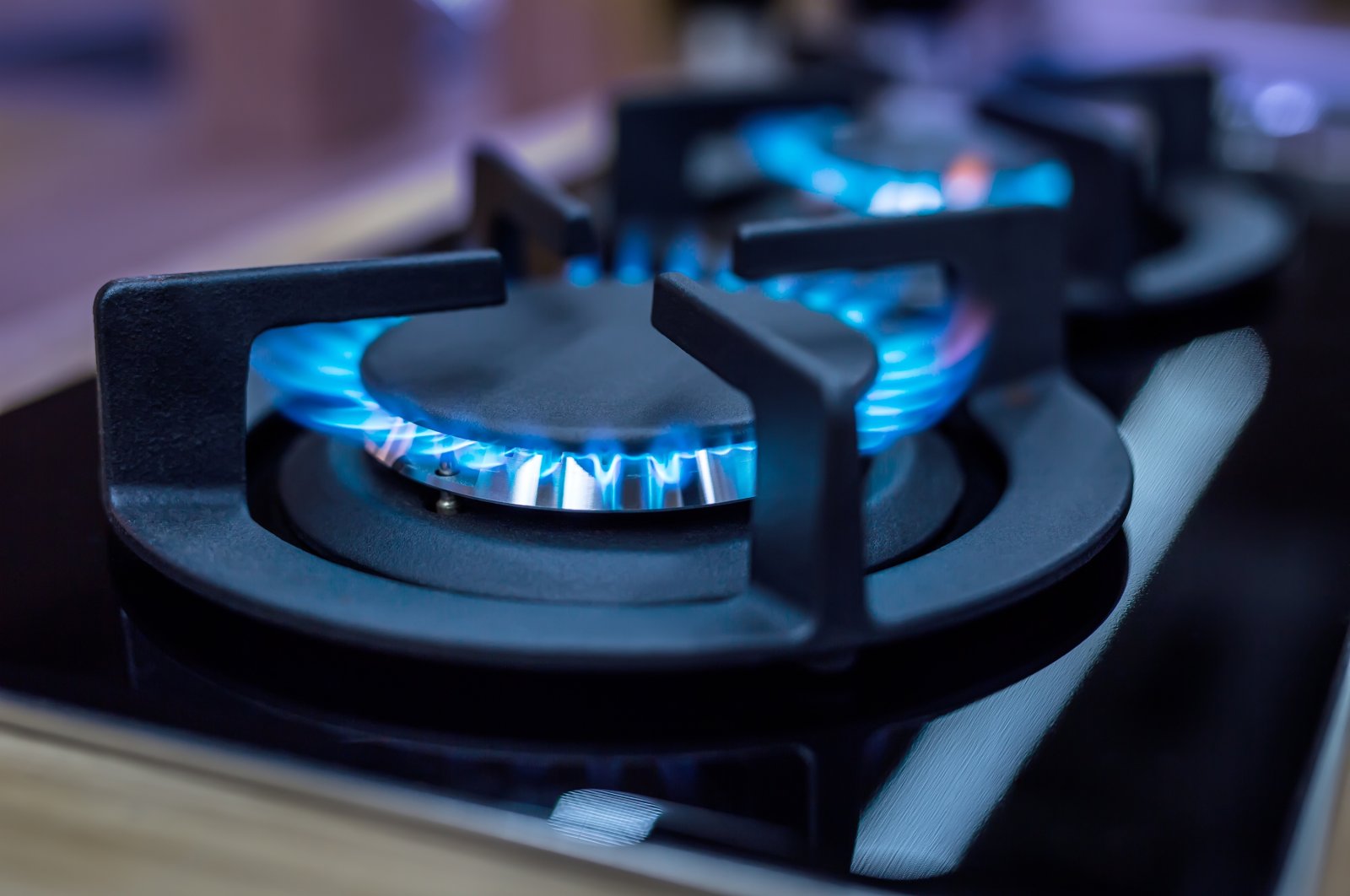 Turkey will start using the gas from the Sakarya gas field in the Black Sea in the first quarter of 2023, government sources told Anadolu Agency (AA) Thursday.

Turkey's first national drillship Fatih discovered 405 bcm of natural gas last year in the country’s largest discovery ever in its history and the biggest offshore gas discovery worldwide in 2020 at the Tuna-1 well located about 170 kilometers off the coast of Turkey's northern Zonguldak.

The Fatih drillship continued drilling appraisal wells in the region, the first of which was completed at the Türkali-1 last month. The drillship is currently working on the second well, the Türkali-2, at water depths of 3,050 meters (1.9 miles), the sources said.

Fatih will drill 10 Türkali wells in the Sakarya gas field over the next two years, each at a diameter of 2 kilometers.

Another of the three state-owned drillships, the Kanuni, will start work on well completion in the field by the end of March. The country is also close to adding a fourth vessel to expand its drilling fleet and speed up activities in the Mediterranean and the Black Sea.

The first gas production from the field will start in 2023, to be delivered to Filyos, a coastal town in Zonguldak province, through a 150-kilometer-long subsea pipeline that Turkey will construct to run from the field to onshore where it will be connected to Turkey’s national gas grid.

Field production will gradually increase to reach a plateau of around 15 bcm in 2028, which is sufficient to meet 30% of the country’s annual gas demand. Turkey plans to complete the drilling of 40 production wells by 2028.

Turkey's national oil and gas company, the Turkish Petroleum Corporation, which is undertaking operations in the Black Sea region, said it would prioritize companies that are willing to contribute to Turkey's local industry and employment in any partnership or cooperation for works in the Sakarya gas field, the sources said.