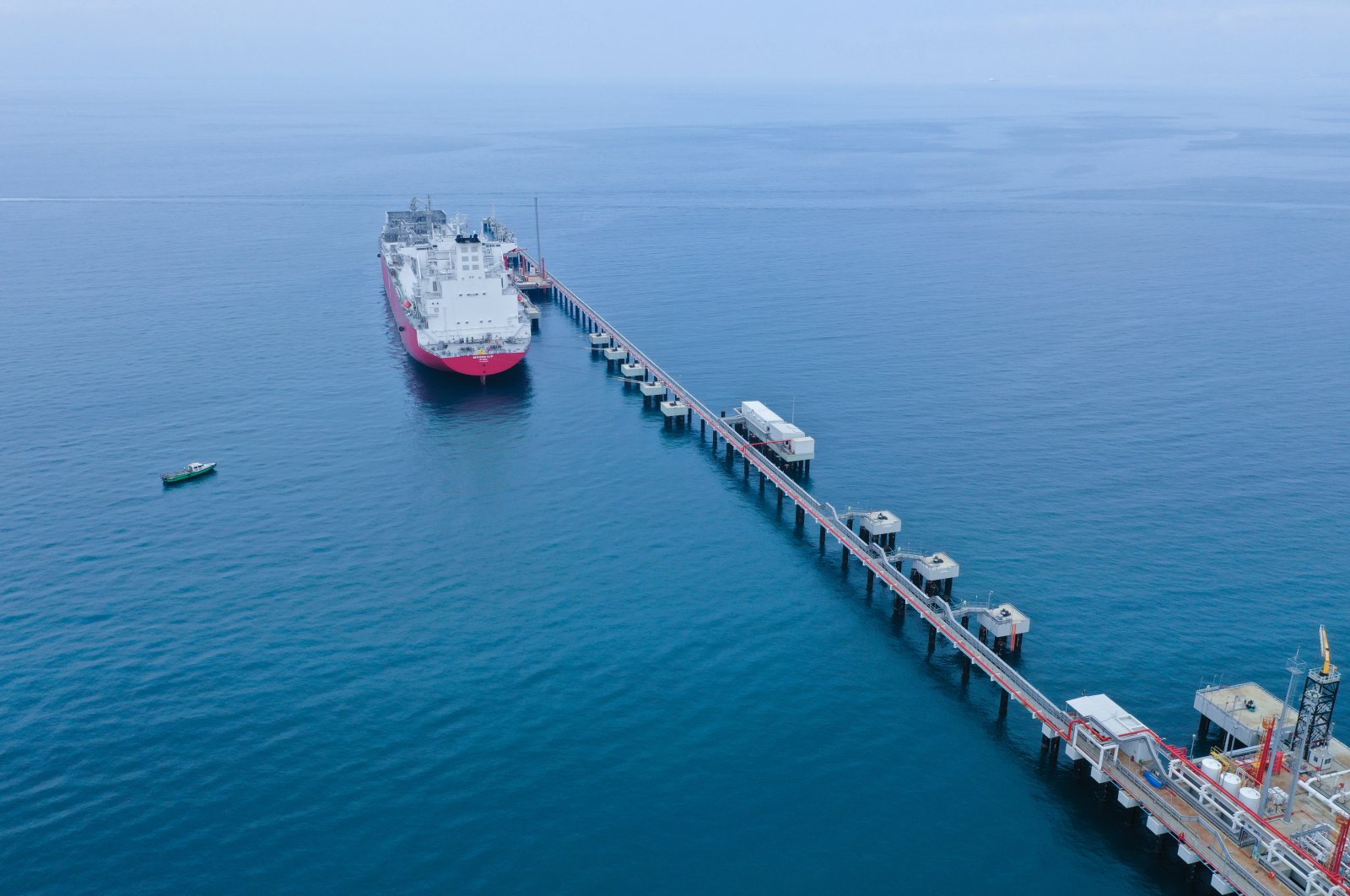 Turkey on Wednesday reassured the public that it was in a good position in terms of energy supplies, saying it was carrying out negotiations for additional resources to meet the gas demand that will soar in winter.

Energy and Natural Resources Minister Fatih Dönmez said the country was in a strong position with support from long-term natural gas contracts and with sufficient technical energy infrastructure.

His remarks come as European nations are grappling with the energy crisis, namely record-high electricity and gas prices, which have curtailed industrial production and hiked consumers’ heating bills.

“We are making the necessary preparations for storage. We are negotiating for additional resources to meet the gas demand that will increase in winter,” the minister confirmed.

One of the largest gas importers in Europe, Turkey depends on pipeline gas from Russia, Azerbaijan and Iran as well as LNG imports from Nigeria, Algeria and spot markets.

It has renewed one of them, with Azerbaijan, agreeing a three-year contract to import up to 6 bcm per year, following the expiry of a 15-year contract for 6.6 bcm, two industry sources told Reuters on Tuesday.

That still leaves Ankara with three contracts to roll over – two for state and private sector imports via pipelines from Russia’s Gazprom of 4 bcm each, which expire at the end of the year, and 1.3 bcm of Nigerian LNG expiring this month.

With time running short, a meeting between the Russian and Turkish presidents ended without a gas deal two weeks ago.

President Vladimir Putin tried to reassure Ankara, saying it was shielded from Europe’s gas crisis by the Russian pipeline supply to Turkey.

With an anticipated gas demand increase of approximately 20% this year, Dönmez said the ministry is constantly updating plans in line with the approaching winter conditions to meet additional demand from different supply channels.

Turkey will have to renew all expiring contracts with at least the same volumes to meet the demand, and may have to top up its supply with expensive LNG.

Given its annual consumption, it may have to import a little shy of 13 bcm LNG from spot markets now seeing sky-high prices. Spot LNG imports so far this year stand at 2 bcm, official data shows.

At the time when energy prices have shaken global economies, Dönmez stressed “we are putting forth our best efforts to minimize the cost increases to our citizens.”

President Recep Tayyip Erdoğan has also vowed the government was revving up efforts to ensure the global energy fallout is only minimally reflected on the households and their energy bills.

In addition, Dönmez highlighted the upcoming hydrocarbon exploration in the Black Sea by the country’s Yavuz drillship, which will start drilling after the reassembly of the drilling rig in Filyos on the Black Sea coast.

He said works are progressing on schedule, adding “our goal is to connect the gas to the system in 2023 to complete the first gas flow phase.”

Turkey plans to cover up to a quarter of its consumption from its Black Sea discovery by 2027, which is expected to strengthen its hand in negotiations.