Turkey's boron sales smash record with $1B in 2021: Minister 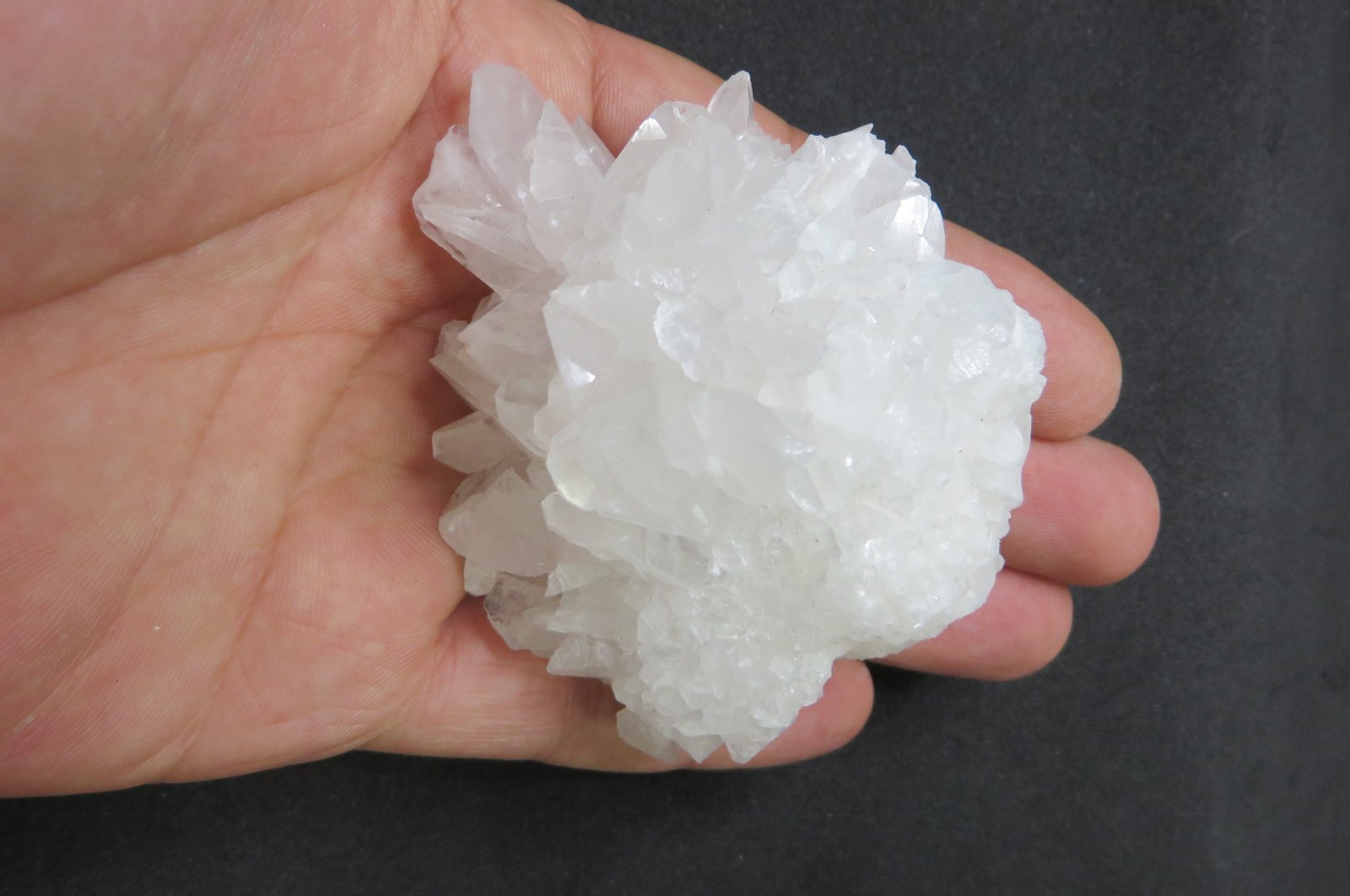 Turkey sold a total of 2.6 million tons of boron products, of which 2.5 million tons were exported, in 2021, Energy and Natural Resources Minister Fatih Dönmez said on Tuesday, noting that the country set a record by crossing the $1 billion (TL 11.9 billion) mark of boron sales.

Speaking at the country's first Boron Workshop held at the General Directorate of Eti Maden, a Turkish state-owned mining and chemicals company, Dönmez said that Turkey's boron carbide plant will be completed by the end of 2022, and the first performance tests will be conducted soon after.

Expressing that Turkey holds a 62% share of all sales in the boron market globally, Dönmez said Turkey is the leader of the world boron market.

"Despite the pandemic, we set a record in boron production, exports and sales in 2021," he added.

Dönmez said that next year will be a successful year for boron in Turkey with new developments in the field.

Stating that they will increase the added value in boron with this facility, Dönmez said, "Another important study we carry out regarding boron is about ferrous boron, which is primarily used in steel production. We are in the process of signing a contract for a ferro boron production facility with an annual capacity of 800 tons in Balıkesir. We will breakground for the facility in 2022."

Pointing out that the preparations for the Rare Earth Elements Recovery Process Design, Pilot and Production Facility in Eskişehir continue, Dönmez said that the installation of the facility will begin in the first quarter of 2022.

Expressing that Eti Maden produces lithium from liquid boron waste and that production continues at the pilot facility in Eskişehir, Dönmez said: "The feedback we receive from there will also serve as a source for the establishment of two facilities with a total capacity of 700 tons in Kırka and 100 tons in Bandırma. We will hold the tenders for the construction of these facilities in 2022 and lay the foundation of a new facility in Bandırma."

"Our approach to domestic technology is the technology ecosystem. We can achieve this by creating a large ecosystem with resources such as our national laboratories, industry support, certification, startups and most importantly our universities," he added.

"We are witnessing good examples of this ecosystem from the public. Tenmak-Boren has completed 342 projects since 2004 to develop boron products and technologies and expand their use. Thirty-six projects are still in progress, and some of these projects are growing with patents and production. While 28 of our projects received patent certificates, the patenting process of 20 of them continues,” Dönmez said, emphasizing that 16 industrial products have also been commercialized and produced.

Eti Maden produces lithium from liquid boron waste, and construction on a new domestic lithium facility will begin in 2022.