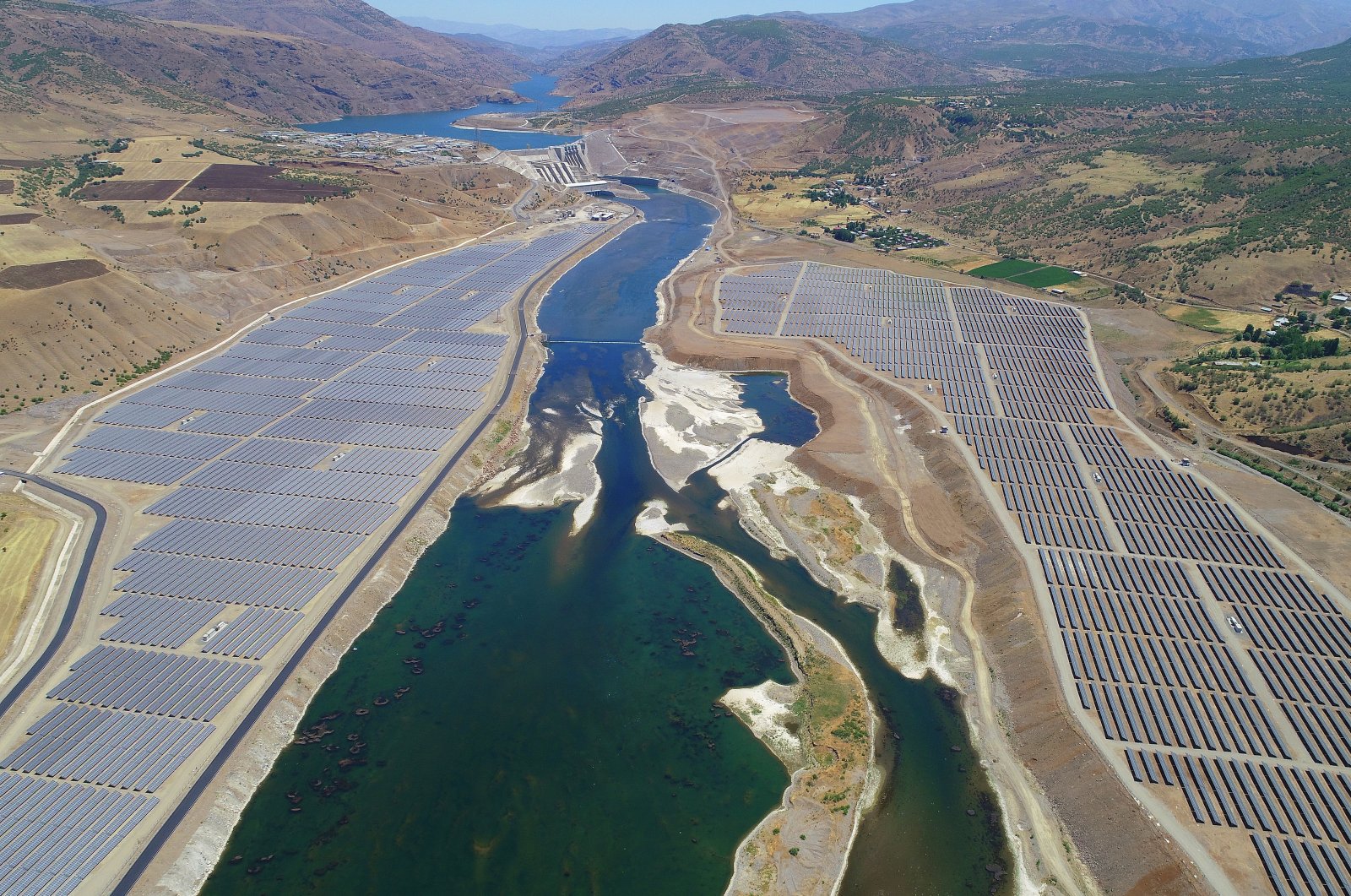 Speaking at the contract signing ceremony for the YEKA GES-3 solar tender, Fatih Dönmez reiterated Turkey’s success so far in completing two solar and two wind YEKA tenders, both of which were on a large scale.

With the YEKA GES-3 tender, which aims to cultivate a new investor profile and investment culture, Turkey expanded small-scale renewable investments ranging from 10 MW, 15 MW and up to 20 MW.

Over 700 tender applications were received from 36 provinces across the country.

“It was an important achievement for us to deploy renewable energy investments to Turkey's broader areas,” Dönmez said.

“With the installment of these solar power plants, almost TL 6 billion of investment will be realized. The electricity needs of more than 600,000 households will be met from these (plants) thanks to 1.7 billion kilowatt-hours of electricity generation per year,” the minister explained.

A new renewable energy tender for wind, dubbed YEKA RES-3, will be held in the fourth quarter of the year. The upcoming 42 contests organized under YEKA RES-3 will have a cumulative capacity of 1,000 MW, the minister explained.

Oct. 12 is the deadline for the tender, which interested parties should note is conditional on using locally produced turbines.

“I am sure that YEKA RES-3 will attract a similar wide interest seen with the YEKA GES-3,” Dönmez said.

The YEKA tenders form part of Turkey’s aim to supply 65% of its energy needs from domestic and renewable sources by 2023.

In 2017, through the Energy Ministry’s YEKA tenders, Turkey’s 1,000-megawatt solar tender accepted a winning bid price per megawatt-hour of $6.99.

An equivalent capacity wind tender also in 2017 was achieved at $3.49 per megawatt-hour. The country finalized its second YEKA wind tenders on May 30, 2020.