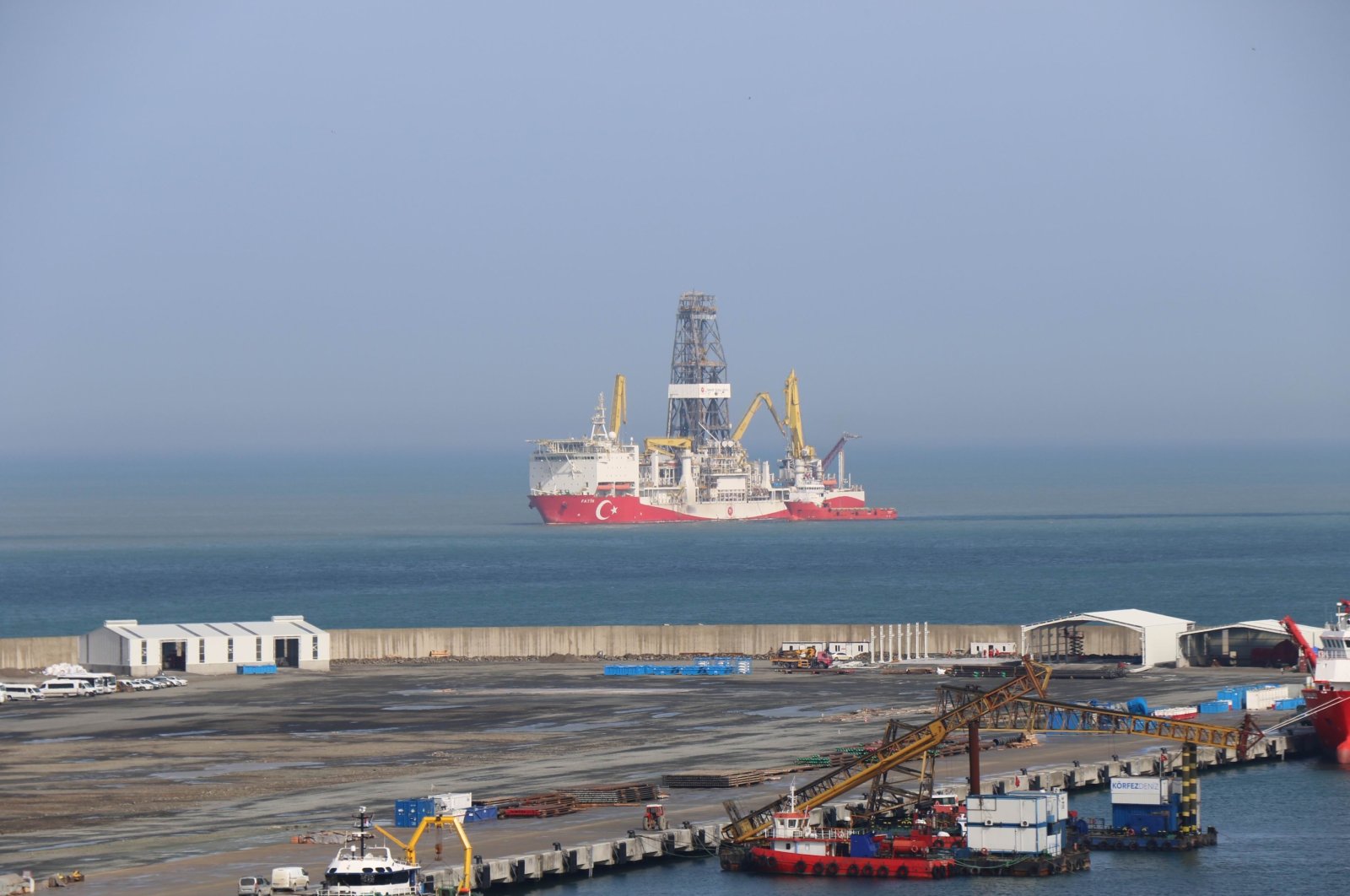 Turkey’s first drilling vessel has set off from a port in northern Zonguldak province on a journey toward its new location in the Black Sea to carry out drilling activities, the state-run Turkish Petroleum Corporation (TPAO) said Tuesday.

Fatih earlier this year carried out and completed drilling operations at the Türkali-1 and Türkali-2 wells in the Sakarya gas field in the Black Sea, where it last year found 405 billion cubic meters (bcm) of natural gas in what was the country’s largest-ever discovery.

The gas was found at the Tuna-1 location, located about 100 nautical miles north of Turkey’s Black Sea coast.

It has departed the Port of Filyos and moves toward the Amasra-1 well in the North Sakarya gas field, the TPAO said.

“Fatih will begin drilling operations after reaching the location,” the company noted.

The vessel is currently anchored at the Port of Filyos where it underwent maintenance works after it set sail from Istanbul in mid-November.

Engineering studies are ongoing to bring the Black Sea gas ashore, and Turkey is determined to connect the gas to the nation’s transmission system by 2023.

The reserve is expected to lessen Turkey’s dependence on Russia, Iran and Azerbaijan for energy imports.

The first gas flow from the field is estimated in 2023, with an envisaged annual gas flow of 5-10 bcm. The field is expected to reach a production plateau of around 15 bcm as of 2025.