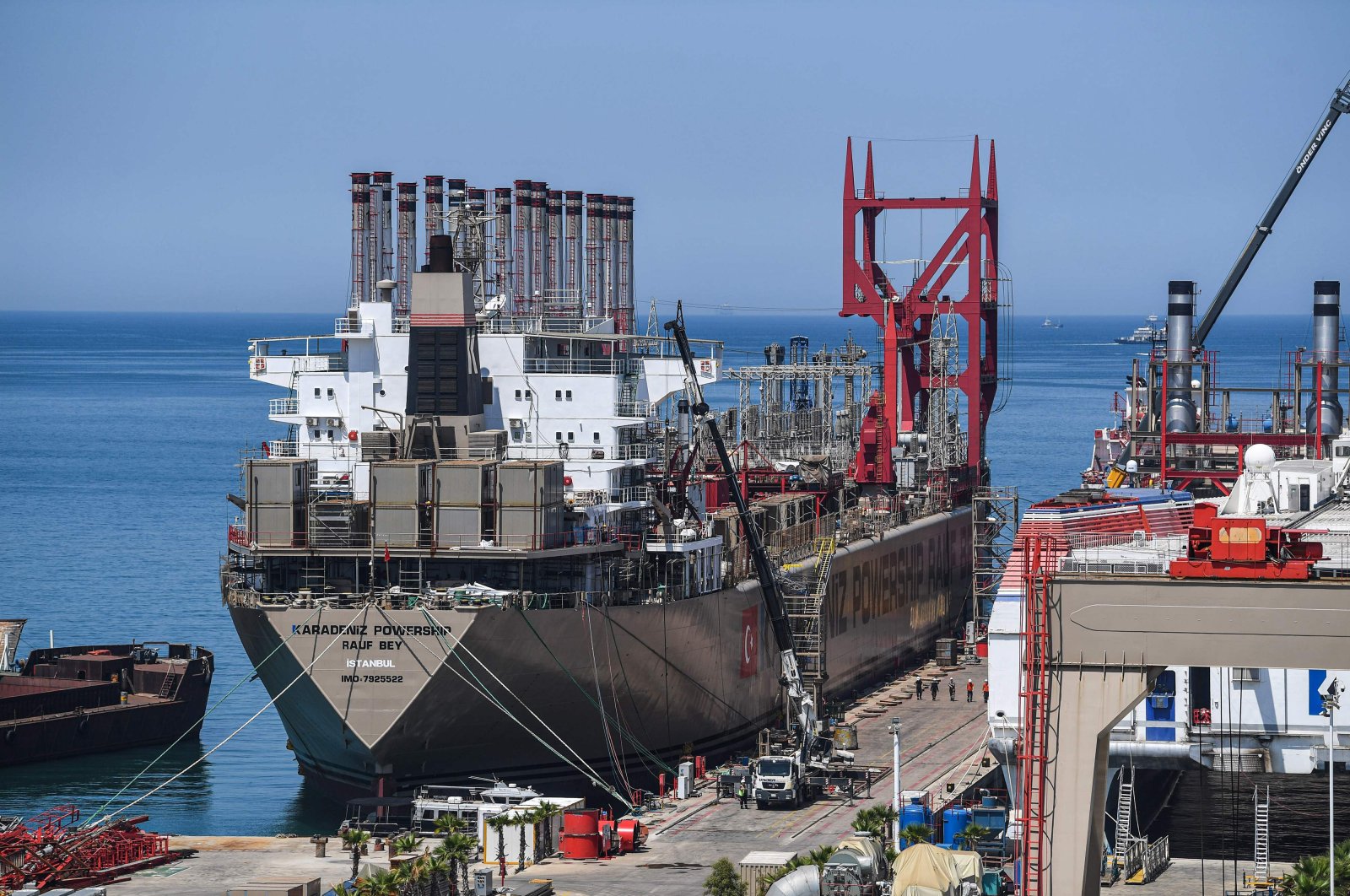 Turkey's Karadeniz Holding, which runs a fleet of powerships, or floating power generators, is sending a technical team to Libya for a proposal to supply electricity to the western part of the country, a company executive said.

The North African country has been split between east and west due to a conflict that erupted when former dictator Moammar Gadhafi was overthrown in 2011. Now, the residents of the oil-rich country face hours of electricity cut every day due to failing infrastructure.

The Turkish firm specializes in producing and selling electricity from ships anchored off the coast. It sells electricity to more than 10 countries, including Lebanon and several African nations, that cannot meet the demand with onshore plants.

The company's plans follow a visit last month by ministers from Turkey, which supports the internationally recognized government based in Tripoli in western Libya, to discuss cooperation in energy, construction and banking.

The company, which operates 25 floating plants with a combined output of 4,100 megawatts (MW), could supply power through the ports of Tripoli West, al-Khoms and Misrata, Harezi said, adding infrastructure would be assessed so a full proposal could be presented.

The Tripoli government aims to buy power until local plants are back up and running, which could take six months, Harezi said, adding the company could supply power for longer.

Floating power plants plug into electricity grids after berthing. The company says the plants could use Libyan-produced diesel or natural gas, delivering as much as 1,000 MWh, ending power cuts in areas supplied via the ports.