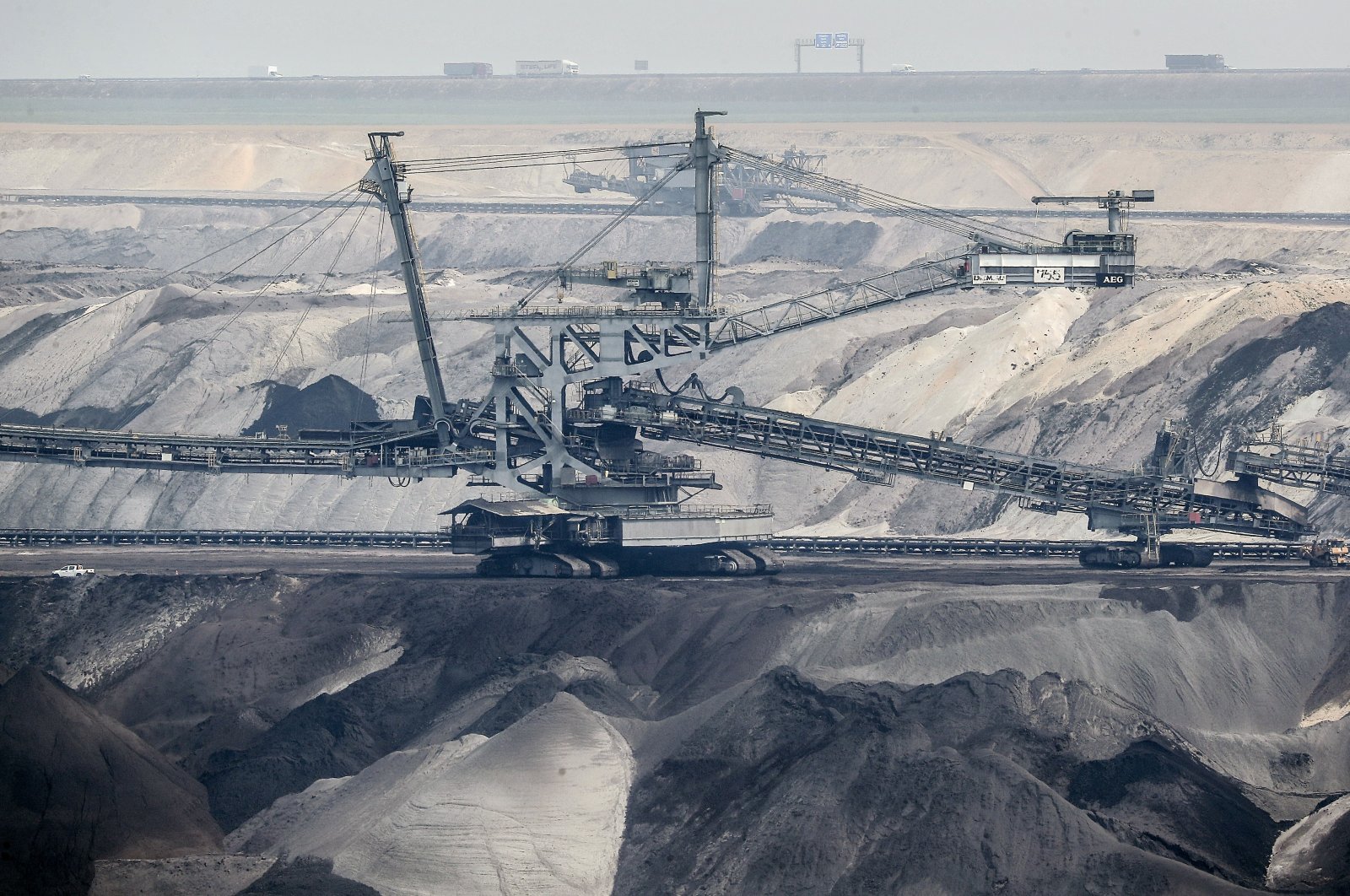 The world needs to radically change how energy is produced, used and transported or the window of opportunity for reaching net zero emissions by mid-century will continue to narrow, the International Energy Agency (IEA) said Tuesday.

A global climate pact agreed in 2015 to cap the rise in temperatures to as close as possible to 1.5 degrees Celsius (2.7 degrees Fahrenheit) to avoid the most devastating impacts of climate change. To do so would require achieving net zero greenhouse gas emissions by 2050.

The number of countries that have pledged to reach net zero has grown, but even if their commitments are fully achieved, there will still be 22 billion tons of carbon dioxide worldwide in 2050, which would lead to a temperature rise of around 2.1 degrees Celsius by 2100, the IEA said in its "Net Zero by 2050" report.

The report is intended to guide the next round of global climate talks, which will take place in November in Scotland.

It sets out more than 400 milestones to achieving net zero, including no investment in new fossil fuel supply projects from now on and no further final investment decisions on new coal plants that don't have carbon capture technology.

"The pathway to net zero is narrow but still achievable. If we want to reach net zero by 2050 we do not need any more investments in new oil, gas or coal projects," Fatih Birol, the IEA's executive director, told Reuters.

Scientists have long said that unprecedented changes are needed in the way people use energy to live or we risk even more extreme weather and loss of species.

Global temperatures last year were among the highest on record, and scientists attribute the rise and extreme weather mainly to greenhouse gases, including carbon dioxide from fossil fuels such as coal, oil and gas.

To achieve net zero by 2035 there should also be no sales of new internal combustion engine passenger cars and the global electricity sector must reach net zero emissions by 2040, the IEA said.

Massive deployment of renewable energy will be needed. Almost 90% of electricity generation should come from renewables by 2050 and most of the rest from nuclear power.

Solar photovoltaic additions should reach 630 gigawatts (GW) a year by 2030, and wind power needs to rise to 390 GW. Together, this is four times the annual record set last year for new capacity additions.

New technologies that aren't yet at commercial scale, such as carbon capture and storage (CCS) and green hydrogen, will also need to be brought to market, the report said.

Annual energy investment will need to rise from $2 trillion today to $5 trillion a year by 2030 to achieve net zero, which would add an extra 0.4 percentage points a year to global GDP growth, according to a joint analysis by the IEA and the International Monetary Fund.