A sheriff needed in wild world of cryptocurrencies, Binance says 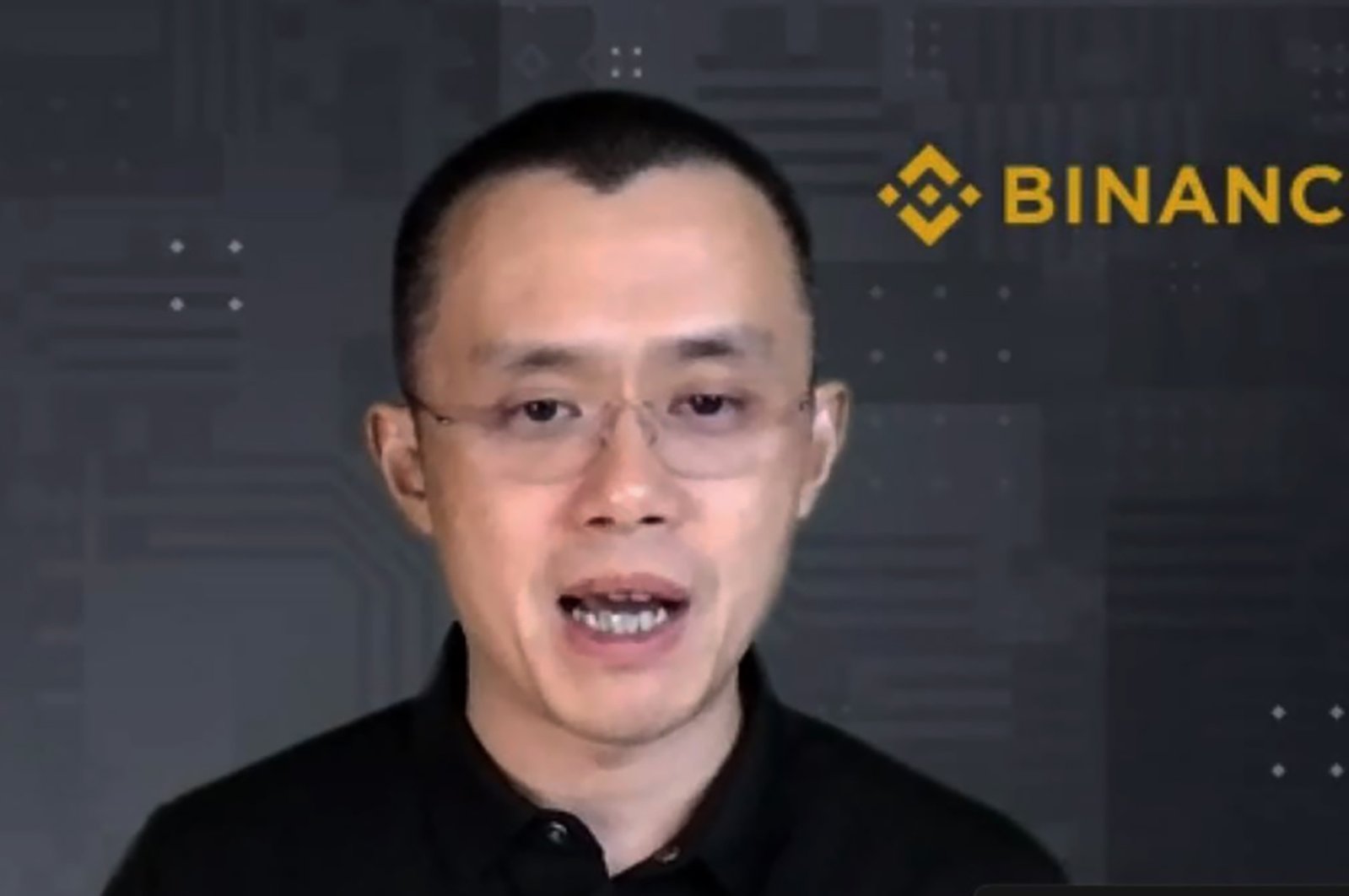 The currently unregulated cryptocurrency market, often likened to the Wild West by critics, is demonstrating the need for regulation and rules and now a key player is asking for sheriffs to come to town.

Binance, the world’s largest exchange for trading Bitcoin and other cryptocurrencies, says it’s time for global regulators to establish rules for crypto markets. It released a list of "10 fundamental rights for crypto users” this week that it wants to guide discussions with regulators, policymakers and other exchanges.

The company acknowledges that crypto platforms have an obligation to protect users and to implement processes to prevent financial crimes, along with the responsibility to work with regulators and policymakers to set standards to keep users safe.

The call for regulation might seem strange for an industry whose popularity exploded in some part precisely because it sought to operate outside the heavy hand of governments and other authorities. But Binance CEO Changpeng Zhao, who goes by "CZ,” says more regulation for the industry is inevitable, and this allows his company to play a role in the discussions. It may also help draw in people who are still hesitant to get into crypto.

"This year, most of the regulators around the world are looking at crypto intently, and many of them are communicating with us," Zhao said. "So we feel this is the right time” to issue a call for a global framework.

"We feel that it is important for industry players to have a seat at the table,” he said. "And we also feel that some regulations, if they’re made in a vacuum, may not have practical considerations in how they are applied, and they don’t get applied very well.”

Regulatory scrutiny of cryptocurrencies has intensified as they’ve grown more mainstream. Big businesses, professional investors and even the government of El Salvador are all buying in, even if critics struggle to see the value of digital currencies created by non-governments. They’re broadening crypto’s base beyond its initial core of fanatics and sent Bitcoin last week to a record high of nearly $68,991, more than doubling in 2021.

Binance’s call for regulation reminds some on Wall Street of the playbook that companies have followed in other disruptive industries after becoming big winners.

"They’re doing what Uber and Lyft did,” said Gil Luria, technology strategist at D.A. Davidson. "Build a business ahead of regulations. When it gets to a certain scale, acknowledge that regulation will be helpful and then help shape it.”

Zhao said that Binance welcomes regulations "for many reasons. One of those minor reasons is a selfish reason: that in a regulated industry, the few larger players will remain. The smaller players do get cut off, which is unfortunate for those guys.”

The move could also prove to be wise if Binance’s U.S. business ultimately tries to sell stock on a U.S. exchange, something Zhao hopes will happen in the next few years. A competitor, Coinbase, has already fetched a nearly $74 billion market value on Wall Street following its initial public offering this spring.

Such opportunities for wealth have drawn more new investors into crypto, as well as the eyes of regulators.

"Right now, we just don’t have enough investor protection in crypto,” Gary Gensler, chair of the Securities and Exchange Commission, said in a speech this summer while calling it the "Wild West.”

"This asset class is rife with fraud, scams and abuse in certain applications,” he said. "There’s a great deal of hype and spin about how crypto assets work. In many cases, investors aren’t able to get rigorous, balanced and complete information.”

Analysts said they expect Binance to agree to report transactions to U.S. regulators looking for movements involved in the financing of terrorism, among other things. One of Binance’s "fundamental rights” also calls for strict regulations on marketplaces that offer "derivatives and leveraged instruments,” which can be lucrative but also very risky trades for investors.

Most regulators around the world are focusing on "know your customer" rules, where financial companies try to verify the identity of who's using their services, Zhao said. They're also keyed in on protections for consumers.

But even there, "different countries do have different interpretations and different meanings for these very simple words,” Zhao said. In the U.S., for example, the emphasis for anti-money laundering is on blocking financing for terrorism, while China's regulators are looking more for people moving money out of the country.

Campbell Harvey, a finance professor at Duke University who recently wrote a book titled "DeFi and the Future of Finance,” said regulators are playing catch-up with complicated and fast-moving technologies, while trying to find a balance between protecting investors and not squashing innovation or driving it to other countries.

The stakes are rising to get it right. The uncertainty now around what regulation will eventually look like is keeping some big institutional investors like pension funds out of crypto. And that’s where the opportunity for even bigger money for the industry lies.

Given all the complexities, Harvey said the best solution may be for the U.S. government to create a new agency to oversee cryptocurrencies and the ecosystem around them, rather than relying on a combination of regulatory bodies.

"It’s complex, and it just doesn’t fit many of the usual regulatory models,” he said.

Zhao, who said the only cryptocurrencies he owns are Bitcoin and Binance coin, said some parts of the cryptocurrency world look more like securities, while others look more like commodities or currencies. And the ecosystem is growing by the day as people can create new tokens with just a few clicks of a mouse and keyboard.

He likened it to the early days of the internet, when people were trying to figure out what kind of media it was.

"People may have a tendency to view crypto as a single asset, which I think is a little bit misleading,” he said. "Crypto is a fundamental technology that can improve on many of the traditional asset types.”