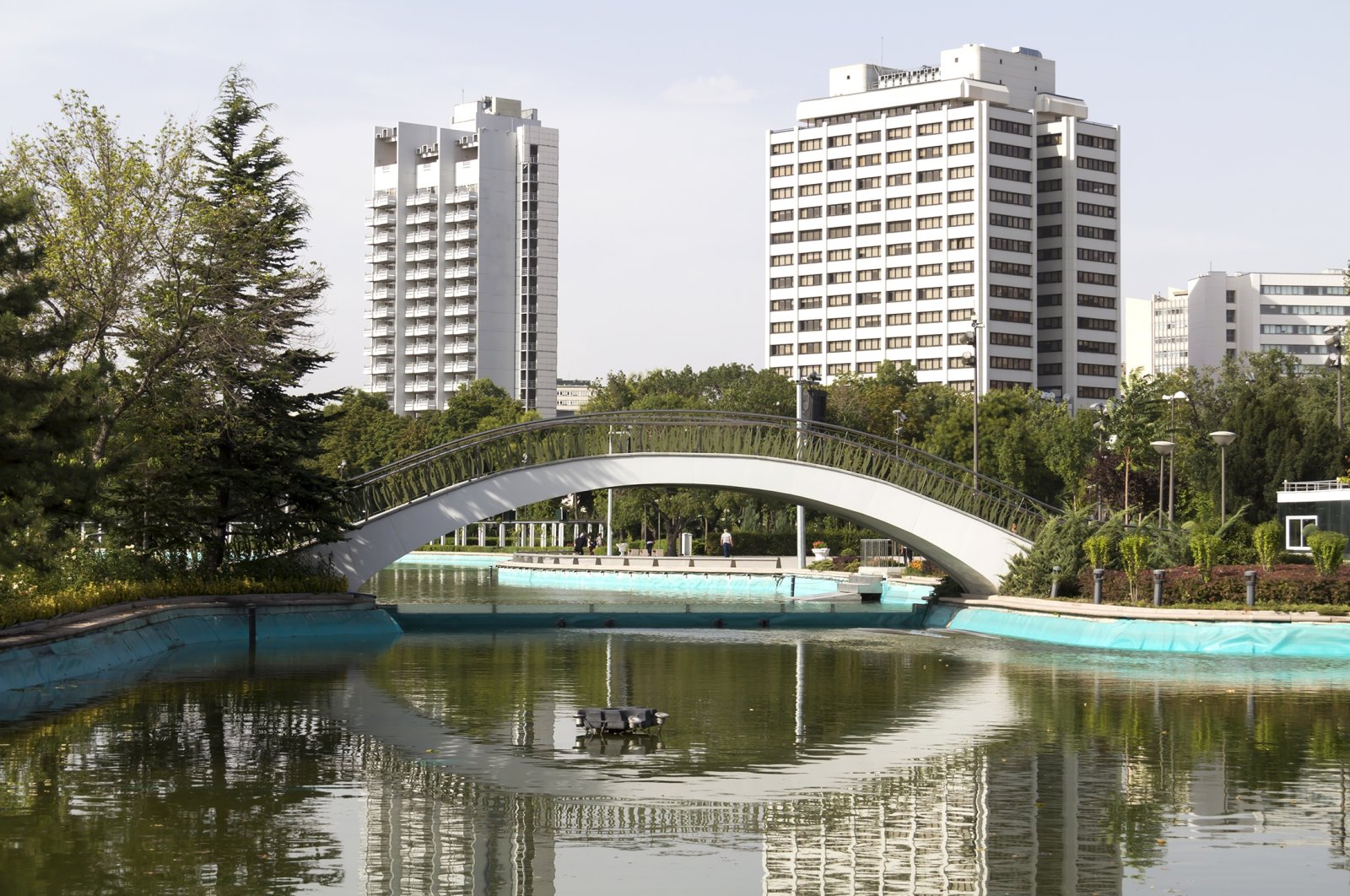 Turkey’s central bank is expected to keep its one-week repo rate unchanged at 19% next week, according to a survey, even though a possibility of a near-term monetary easing increased after Governor Şahap Kavcıoğlu’s recent comments.

On the other hand, the Institute of International Finance (IIF) said it expects the monetary easing to start as soon as next week with a 50-basis-point cut.

The Central Bank of the Republic of Turkey (CBRT) policy rate has been kept steady since March this year, while inflation has continued to climb and hit 19.25% in August, exceeding expectations.

The monetary authority had pledged to keep rates higher than inflation. But Kavcıoğlu’s comments last week that policy was tight enough to bring consumer prices down in the final quarter have led economists to project that monetary easing was on the way.

Kavcıoğlu also stressed the importance of core inflation, which fell below 17% annually in August.

But 18 of 19 economists who participated in a Reuters poll Tuesday forecast that the bank would keep its policy rate unchanged again this month, while one expected a 100-basis-point cut.

“With the (central bank) pointing out that future policy making will focus more on core dynamics, we project that the central bank will begin its widely anticipated easing cycle in September with a 50bps cut,” the IIF said in a Wednesday note.

The institute expects an additional cut of 150 basis points by January.

“We expect a decline in core inflation in the November-December period with the decrease in the base effect. An additional reduction of 150 basis points also seems likely by January,” it noted.

The IIF predicted that the CBRT would go for less aggressive interest rate cuts in 2022, while it predicts the key policy rate to stand at 15% at the end of 2022.

“The CBRT’s interest rate reductions could increase the demand for loans by allowing banks to reduce their loan interest,” it said.

The median estimate of 16 economists who participated in the Reuters poll for the policy rate at year-end was 18%, with forecasts ranging between 19% and 15.5%.

Fourteen economists expected a cut in the fourth quarter, while one expected it in the first quarter of 2022.

“The CBRT has frequently suggested that it is inclined to reduce policy rates later this year,” Societe Generale said in a note, adding that it expected domestic inflation pressures to remain elevated.

The central bank will announce its rate decision on Sept. 23.