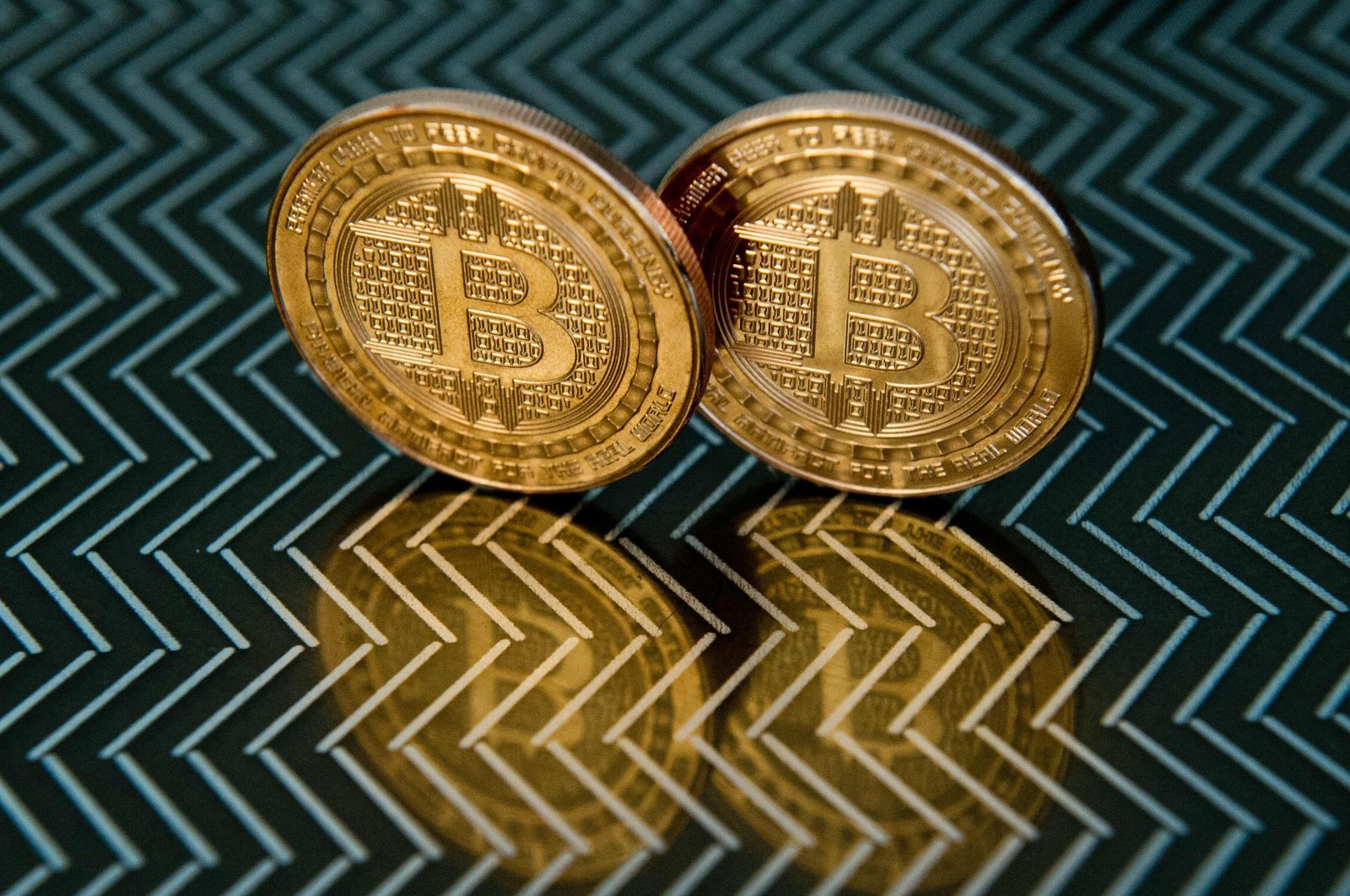 The selloff came after reports that the Biden administration is planning a raft of proposed changes to the U.S. tax code, including a plan to nearly double taxes on capital gains to 39.6% for people earning more than $1 million.

The tax plans jolted markets, prompting investors to book profits in stocks and other risk assets, which have rallied massively on hopes of a solid economic recovery. Levies on investment gains were reported to be in line for record increases.

"Bitcoin headed South today after President Biden signaled that he wanted to raise capital gains tax in the US," said Jeffrey Halley, senior market analyst, Asia Pacific, at OANDA. "Now whether that happens or not, many bitcoin investors are probably sitting on some substantial capital gains if they stayed the course over the past year."

But while social media lit up with posts about the plan hurting cryptocurrencies, and individual investors complaining about losses, some traders and analysts said declines are likely to be temporary.

"I don't think Biden's taxes plans will have a big impact on bitcoin," said Ruud Feltkamp, CEO at automated crypto trading bot Cryptohopper. "Bitcoin has only gone up for a long time, it is only natural to see a consolidation. Traders are simply cashing in on winnings."

Others also remained bullish on bitcoin's long-term prospects but noted it might take time before prices start increasing again.

"There are reasons to believe the overall trend will remain bullish unless the price drops below $40k," said Ulrik Lykke, executive director at crypto hedge fund ARK36. "At the moment, we are not convinced that the trend will reverse into a bear market but we acknowledge it may take some time before the demand overtakes the supply again in the medium to short term."

Shares of cryptocurrency exchange Coinbase also fell around 4% to $282 in U.S. pre-market trading, marking the lowest level since its listing earlier this month. The listing had driven bitcoin prices to $65,000, before pulling back 25% in the following days.

"The Coinbase listing – the ultimate poacher-turned-gamekeeper moment - might have been the high watermark for Bitcoin," said Neil Wilson, chief market analyst at Markets.com.