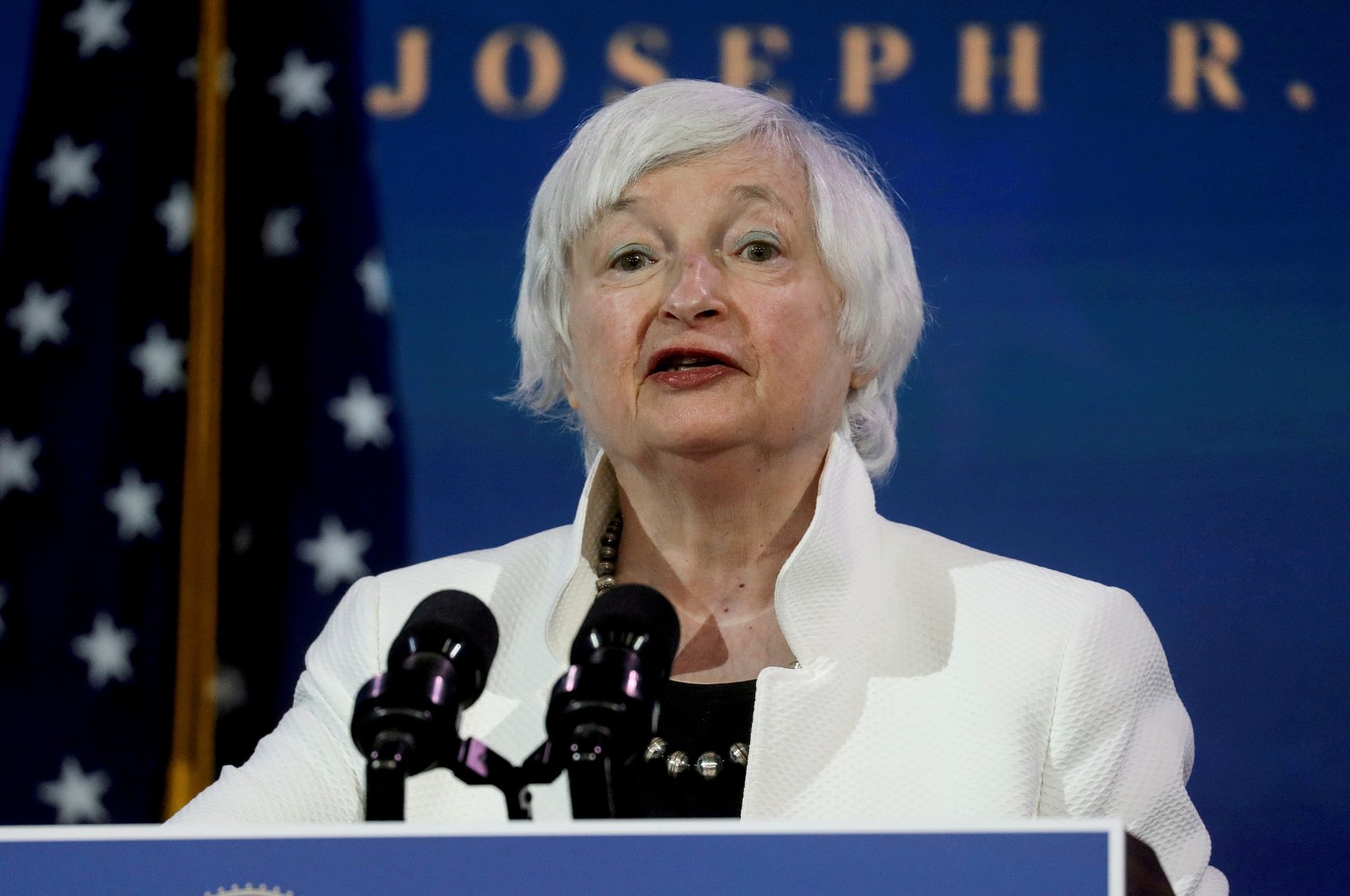 The U.S. President Joe Biden's plans for infrastructure, jobs and families will not be a concern for inflation, U.S. Treasury Secretary Janet Yellen said Sunday, adding that the spending will be phased in over a decade.

"It's spread out quite evenly over eight to 10 years," Yellen, former Federal Reserve chair, said in an interview with NBC's "Meet the Press."

She said the Federal Reserve will monitor inflation carefully and has the tools to address it if necessary.

"I don't believe that inflation will be an issue but if it becomes an issue, we have tools to address it. These are historic investments that we need to make our economy productive and fair."

Biden's plans are paid for by a series of tax increases on the wealthiest Americans, less than 1% of the population, and on raising corporate taxes.

Some Democrats have expressed concerns that the tax increases would slow economic growth.

Yellen would not speculate on whether Biden would accept a bill from Congress that does not include a way to pay for the spending increases in his plans.

"He has made clear that he believes that permanent increase in spending should be paid for and I agree," she said.