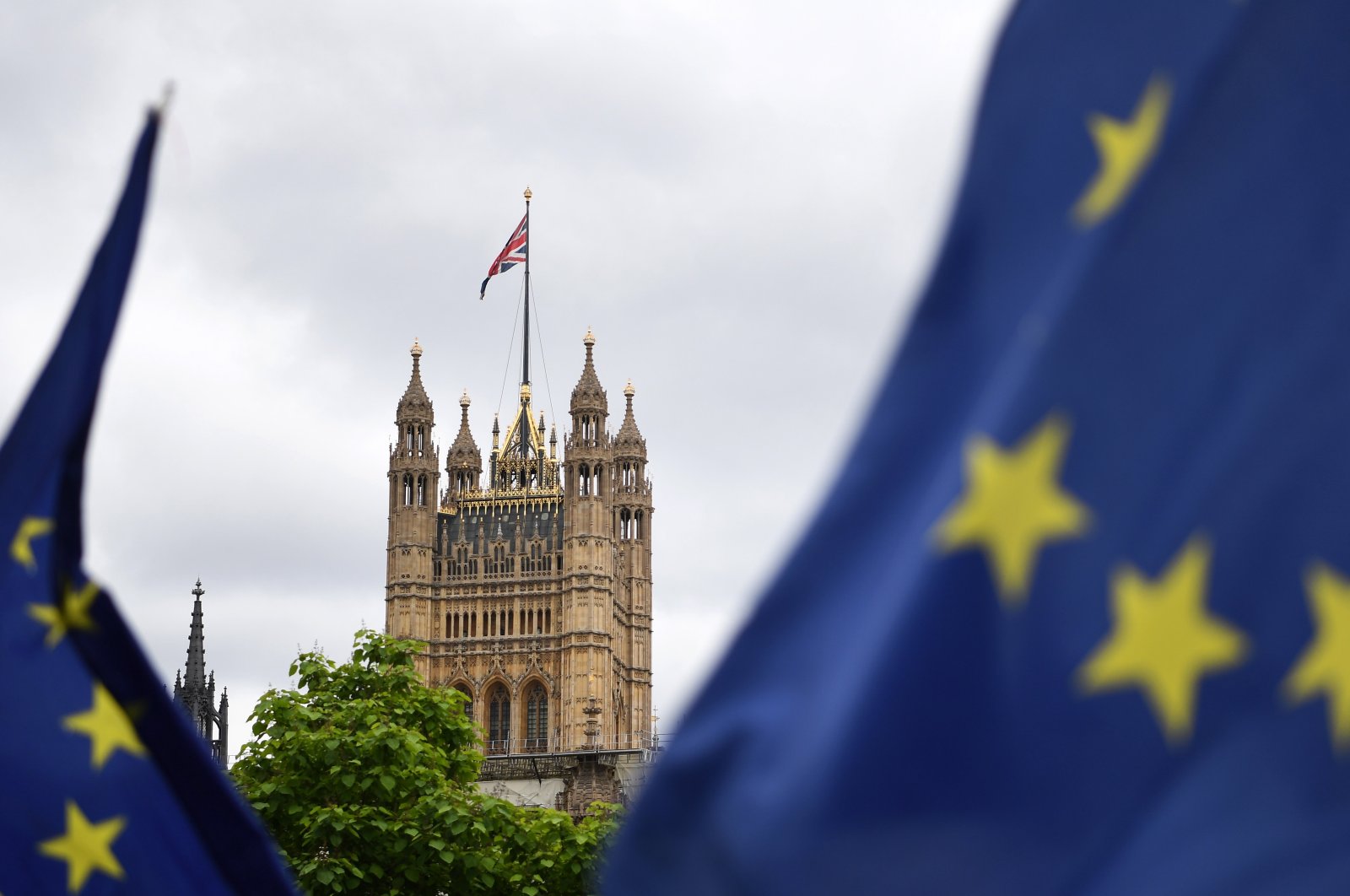 Just months from their official divorce, the United Kingdom and the European Union have failed to seal a deal over the British financial sector's role in Europe, the U.K. chancellor said Thursday.

Rishi Sunak confirmed that the two sides have failed to sign an agreement for mutual recognition of financial services rules between London and the Continent since the Brexit transition period ended in January.

Ministers has previously hoped to sign a so-called "memorandum of understanding" by March this year, since no deal for the sector was signed ahead of the U.K.'s withdrawal from the EU.

He told a room of young chief executives and entrepreneurs at Mansion House in London: "Our ambition had been to reach a comprehensive set of mutual decisions on financial services equivalence. That has not happened."

Sunak added that there is no reason why an agreement cannot be signed with the EU and said fears that regulatory standards could slip are wide of the mark.

"The EU will never have cause to deny the U.K. access because of poor regulatory standards," he said.

"Take firms like clearing houses, which are fundamental to the open, free markets that we advocate ...

"The U.K. already has one of the world's most robust regulatory regimes for central counterparties.

"And our plan is not to weaken but strengthen that regime, because we believe in high-quality regulation.

"It is also entirely within international norms for like-minded jurisdictions to use each other's market infrastructure.

"So I see no reason of substance why the U.K. cannot or should not continue to provide clearing services for countries in the EU and around the world."

His comments came as he also laid out details about new deals with Singapore and Switzerland, alongside ongoing discussions with the U.S. over financial markets.

"The U.S. is already our biggest market, with the U.K. exporting 28 billion of financial services every year," said Sunak.

"Our ambition is to deepen regulatory co-operation even further, with our closest ally."

The Chancellor also said the U.K. must have a "mature and balanced relationship" with China.

"The truth is, China is both one of the most important economies in the world and a state with fundamentally different values to ours.

"We need a mature and balanced relationship. That means being eyes wide open about their increasing international influence and continuing to take a principled stand on issues we judge to contravene our values."

During the speech, the Cabinet minister also said the U.K. will continue to improve its financial services to be competitive globally.

He said these will include increasing links with other global financial centers, being more competitive on regulation and tax, tapping into the growing tech sector and enhancing the U.K.'s position for green finance.

On the final point, he confirmed the launch of a green savings bond for households to invest directly into the scheme which will fund new firms focused on reducing carbon emissions.

The Chancellor said there will also be new requirements for businesses and financial products to disclose sustainability information.

City of London Corporation police chairwoman Catherine McGuinness told the PA news agency after the event: "I think what was said about the EU sounded absolutely right to me, that we have a long-shared history and shared values and we need to work with them.

"But we also need to accept the fact that if we're not going to have equivalence decisions and we need to decide our own way forward with that as the backdrop.

"We need a strong relationship with them and we need to work with them."