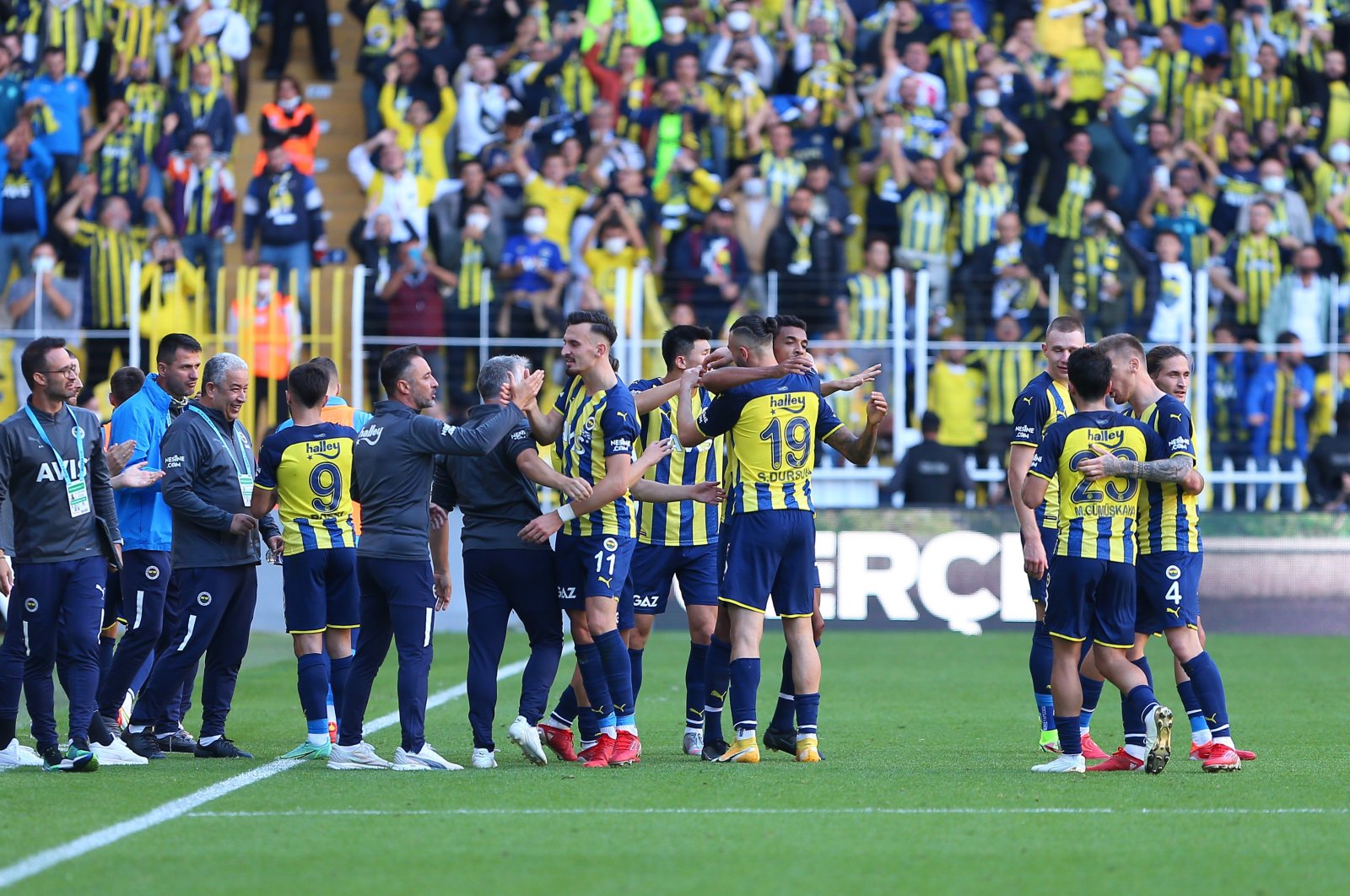 Istanbul powerhouses Fenerbahçe and Galatasaray, two of Turkish football’s Big Four, bounced back to report a profit in the third quarter of the year, while Beşiktaş and Trabzonspor remained in the red.

The Yellow Canaries posted a record profit of TL 255.5 million ($28.35 million) in the July-August period, according to its balance sheet Tuesday, lifted by sales of its fan tokens. It had reported a loss of TL 31.2 million in the same quarter a year ago.

Fenerbahçe in August launched its own virtual currency, which brought it around TL 268.5 million in just a couple of days.

Galatasaray also rebounded to register TL 37 million in profit in the third quarter, versus a TL 39.5 million loss in the same period last year.

It reported a TL 6.14 loss for this July-August period, compared to TL 40.4 million a year ago.

Things have worsened for the Black Sea side of Trabzonspor, which registered a TL 66.7 million loss in the third quarter, up from TL 50.5 million in the same period in 2020.

The Big Four have been grappling with astronomical debt, which stands at around $2 billion, according to a statement on the Public Disclosure Platform (KAP) dated May 31, 2021.

Officials have called the debt an accumulation of several years, but the coronavirus pandemic and the foreign currency exchange rate have made the situation worse.

The clubs could get another opportunity to restructure their current debts if a new sports bill goes through Parliament within this month.

If approved, this will not be the first debt restructuring for the Turkish clubs. As part of a previous payment program, the clubs were allowed a two-year grace period and nine years to clear their outstanding debts.