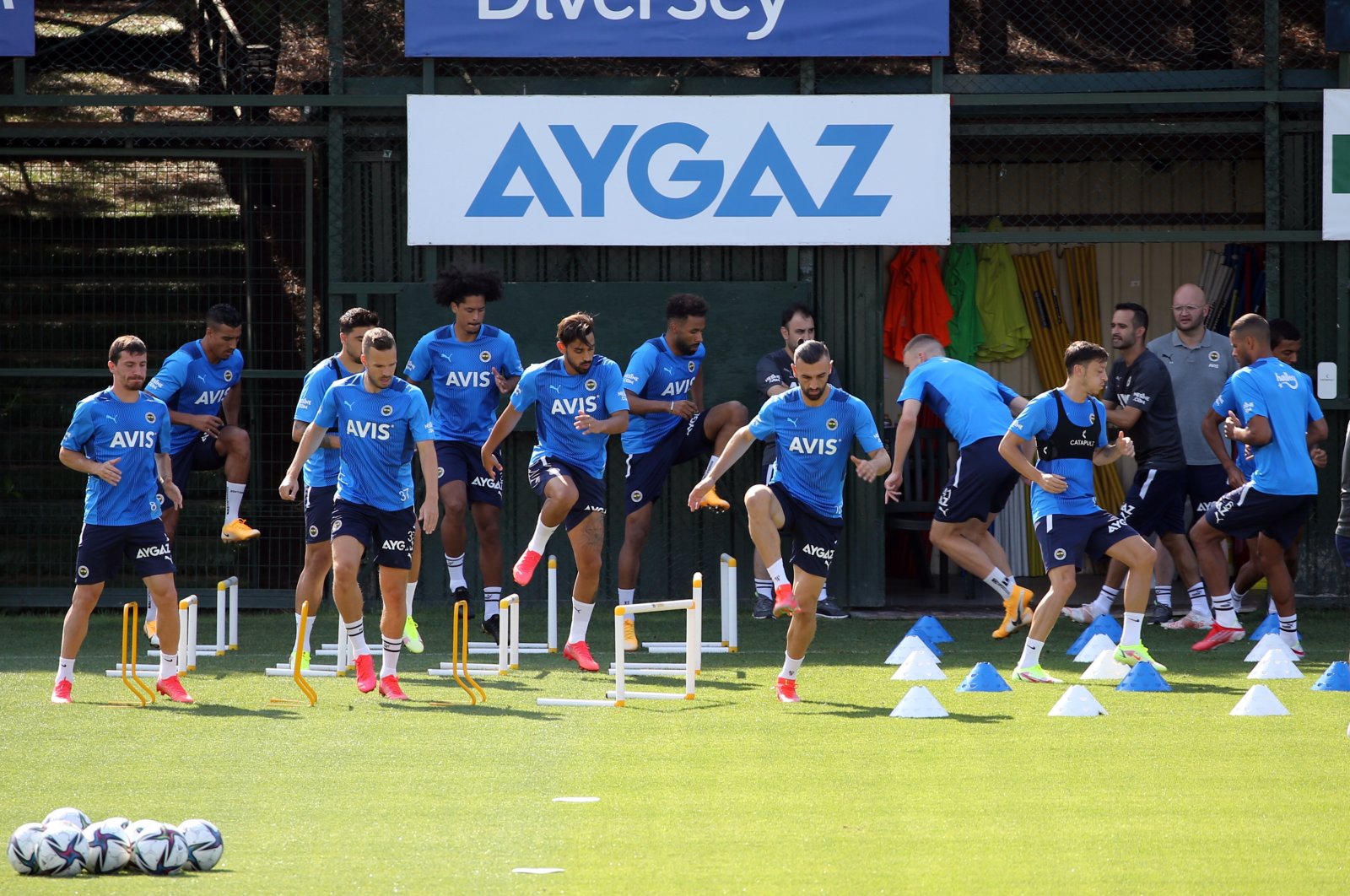 Istanbul powerhouse Fenerbahçe has generated around TL 268.5 million (around $31.3 million) from preliminary sales of its fan tokens, the Turkish club said Thursday, just days after it launched its own virtual currency.

Fenerbahçe has joined a growing list of prominent football clubs, including Paris Saint-Germain (PSG), Manchester City and Barcelona, to release its own fan token through a partnership with local crypto exchange Paribu that was announced on Monday.

As part of the fundraiser, the club was able to net a whopping TL 15 million in less than half a minute after announcing the 25-year-long partnership.

Fan tokens are a type of cryptocurrency that allows holders to vote on mostly minor decisions related to their clubs. Among clubs to launch tokens this year are English Premier League champions Manchester City and Italy’s AC Milan. Spain’s Barcelona launched one last year.

The tokens are increasingly seen by clubs as a source of new revenue. Like bitcoin and other digital currencies, fan tokens can be traded on exchanges. They also share in common with other cryptocurrencies a tendency for wild price swings, leading some regulators to issue warnings to investors about digital assets.

In the latest big-name endorsement of the new digital assets, football star Lionel Messi’s signing on fee at PSG included some of the French club’s cryptocurrency fan tokens, the club confirmed on Thursday.

The Argentine, 34, left Spanish side Barcelona and signed a two-year contract with the Qatari-owned French club, with an option for a third year, on Tuesday.

Confirming a Reuters report, PSG said on Thursday the tokens were included in his “welcome package,” which media reports have estimated at 25 million-30 million euros ($29 million-$35 million). The club did not disclose the proportion of tokens in the package but said the amount was “significant.”

Socios.com, which provides the tokens for PSG and other top clubs, has said tokens have generated nearly $200 million for its partner clubs in 2021, with PSG already seeing revenue from the Messi deal.

PSG said there had been a high volume of trading in its fan tokens after reports that Messi was set to join the club.

Trading volumes exceeded $1.2 billion in the days preceding the arrival of the six-time winner of the Ballon d’Or world’s best soccer player award, it said.