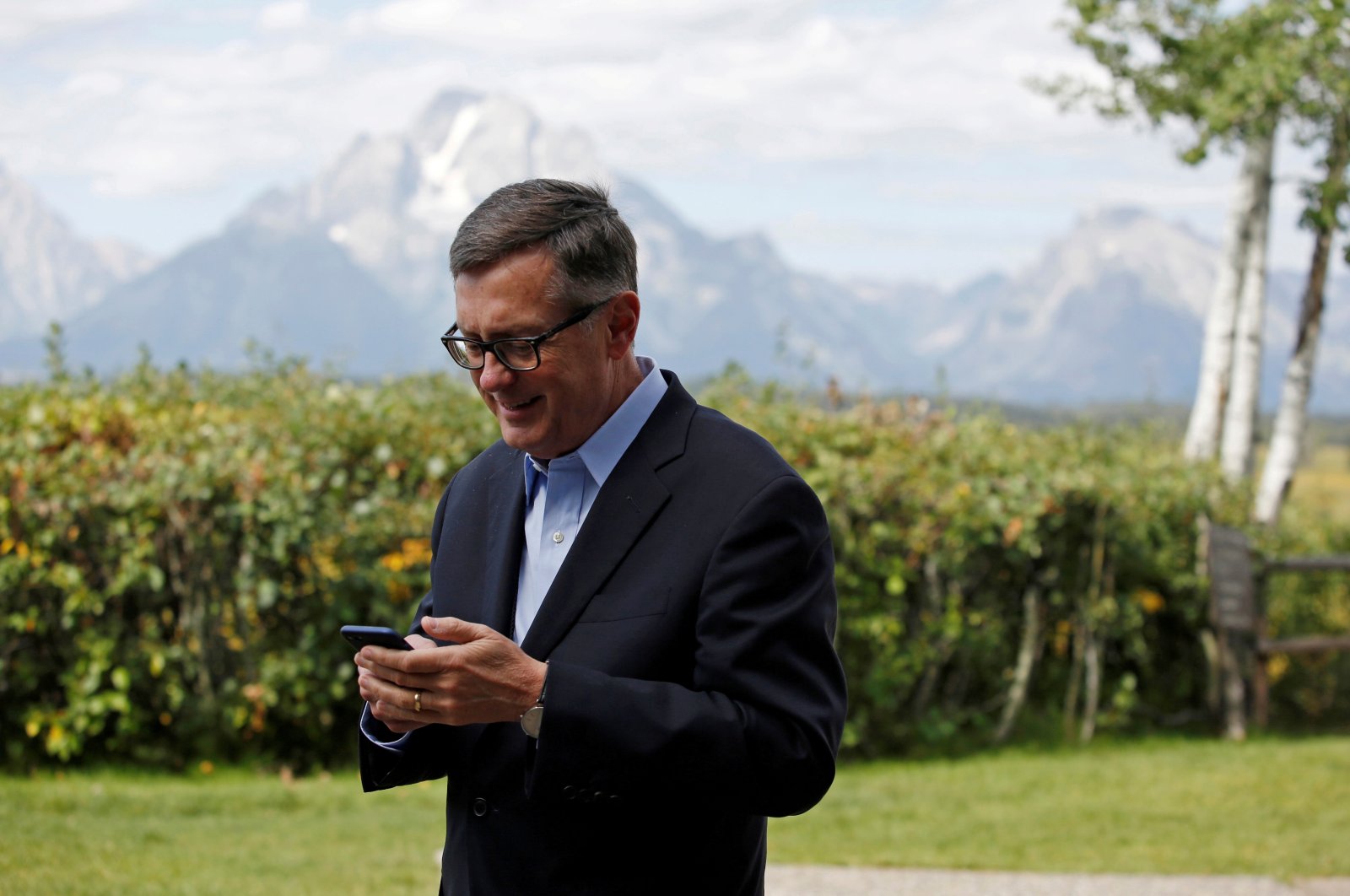 United States Federal Reserve (Fed) Vice Chair Richard Clarida, the second-in-command at the U.S. central bank who led its comprehensive monetary policy framework review, announced on Monday that he will step down on Friday, the third Fed official to resign after a trading scandal at the central bank that involved potential conflicts of interest.

The announcement followed new revelations around Clarida’s trading in a stock fund in February 2020, when the coronavirus threatened to upend the global economy and the Fed was discussing extraordinary rescue measures.

Clarida leaves roughly two weeks before the end of his term, which was set to expire on Jan. 31. U.S. President Joe Biden has nominated Fed Governor Lael Brainard to take his spot on the Fed’s board.

The New York Times last week reported that Clarida amended his financial disclosures in late December to show that he had sold and then repurchased shares in the stock fund within a matter of days.

Previously, Clarida had reported only the purchases, which came a day before Chair Jerome Powell said the Fed was prepared to support markets and the economy.

The Fed had characterized the purchase as a simple portfolio rebalancing – an explanation that was undercut by the revelation of the initial sale.

Last year, the presidents of two Fed regional banks – Robert Kaplan of the Dallas Fed and Eric Rosengren of the Boston Fed – also stepped down after their questionable trading was revealed.

Although the trades complied with Fed financial ethics rules, they raised the possibility of conflicts of interest because the officials could have profited from the actions the Fed was taking at the time. Critics, notably Sen. Elizabeth Warren, a Massachusetts Democrat, sharply criticized the trades and called for a ban on stock ownership by Fed officials.

Kaplan had traded at least $1 million worth of stocks in 22 transactions in 2020. Rosengren invested in an investment fund that held mortgage-backed securities, similar to what the Fed has bought to try to hold down long-term rates.

Clarida, who has been part of an inner circle of Fed officials close to Powell and known as the “troika,” was scheduled to finish his term at the end of this month. Instead, he will instead resign about two weeks early.

The timing of the departure means Clarida will not be at the Fed's policy-setting meeting scheduled for Jan. 25-26, when officials are set to debate when to raise interest rates and how to start shrinking the central bank's $8 trillion-plus balance sheet as it responds to high inflation.

Clarida began his position in September 2018 after having taught at Columbia University and having worked for 12 years for the investment firm Pacific Investment Management Company (PIMCO). He received deferred bonuses and stocks from his work at PIMCO. And when he joined the Fed in 2018, Clarida’s financial disclosures, which report assets in a range of values, estimated his wealth at between $9 million and $39 million.

After those resignations were announced, Powell unveiled new ethics rules around trading by Fed board members and other top officials. The rules bar Fed officials from owning individual stocks or bonds and require 45 days' advance notice of any trade.

In his position as vice chair, Clarida led the 2019 monetary policy framework review and served as a top adviser to Powell, who said in a statement on Monday that Clarida’s work “will leave a lasting impact in the field of central banking.”

The framework review resulted in a new approach in which the Fed would no longer respond to strong employment numbers in anticipation of higher inflation, instead waiting for the price increases to materialize.

Policymakers rolled out the new framework in August 2020, following years in which inflation ran below the Fed’s 2% target. The central bank is now discussing raising interest rates sooner than expected and reducing its bond holdings later this year as it battles inflation substantially above its target, according to minutes from its Dec. 14-15 policy meeting.