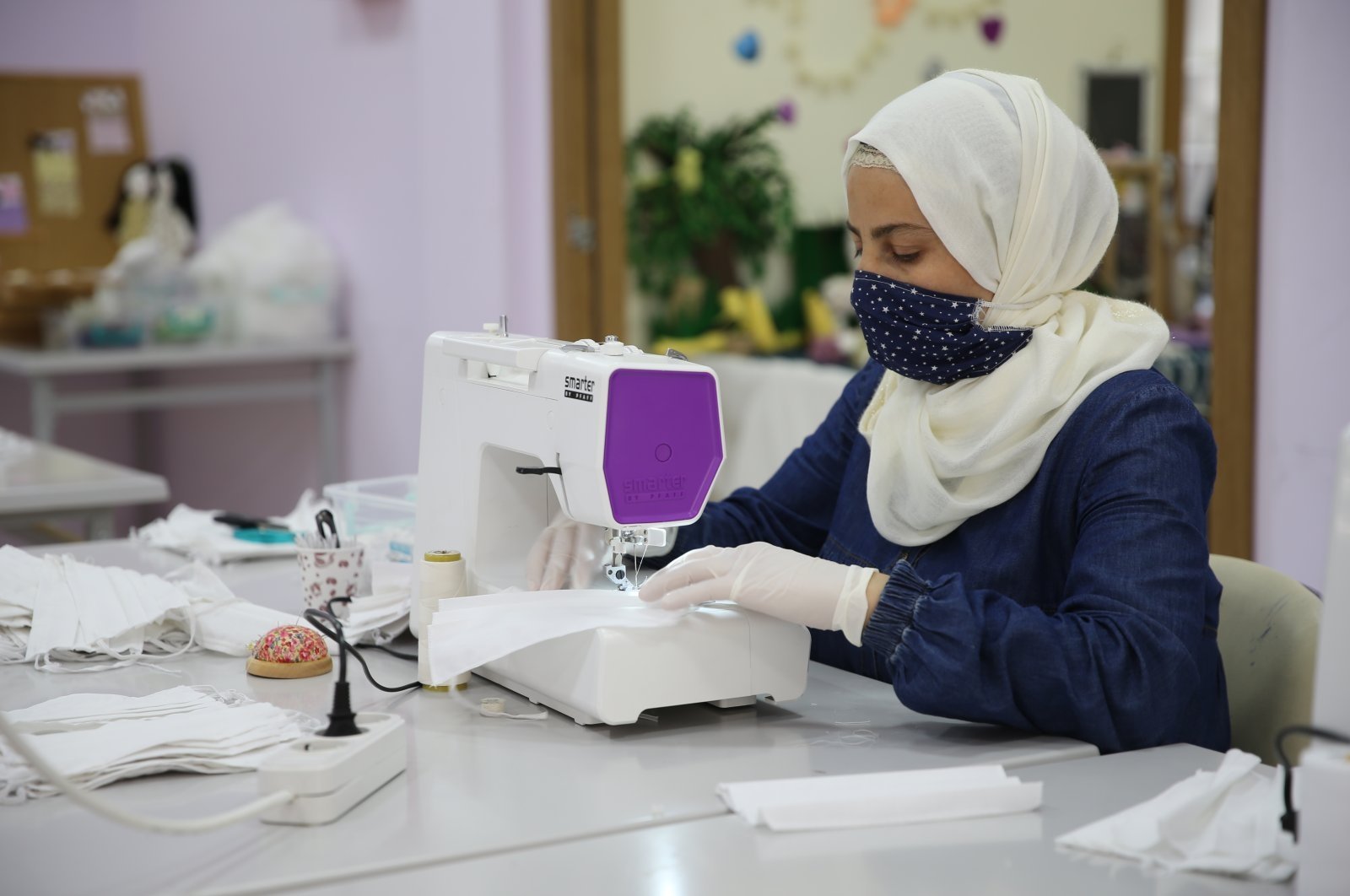 Turkey is set to receive 71.3 million euros ($82.5 million) from Germany's state-owned lender, KfW Development Bank, to be used for efforts to create jobs for Syrian refugees sheltered in the country.

The grant will be channeled through Turkey's Small and Medium Enterprises Development Organization (KOSGEB) within the scope of European Union contribution agreements, according to a notification published in the Official Gazette Sunday.

Turkey hosts nearly 4 million Syrian refugees, more than any other country in the world.

The funds will be used to support job creation for eligible refugees and Turkish citizens in the 15 provinces of Turkey that are most affected by the Syrian refugee crisis.

The grant consists of two components to enable investments and support predominantly Syrian and Turkish-owned businesses by stimulating formal employment.