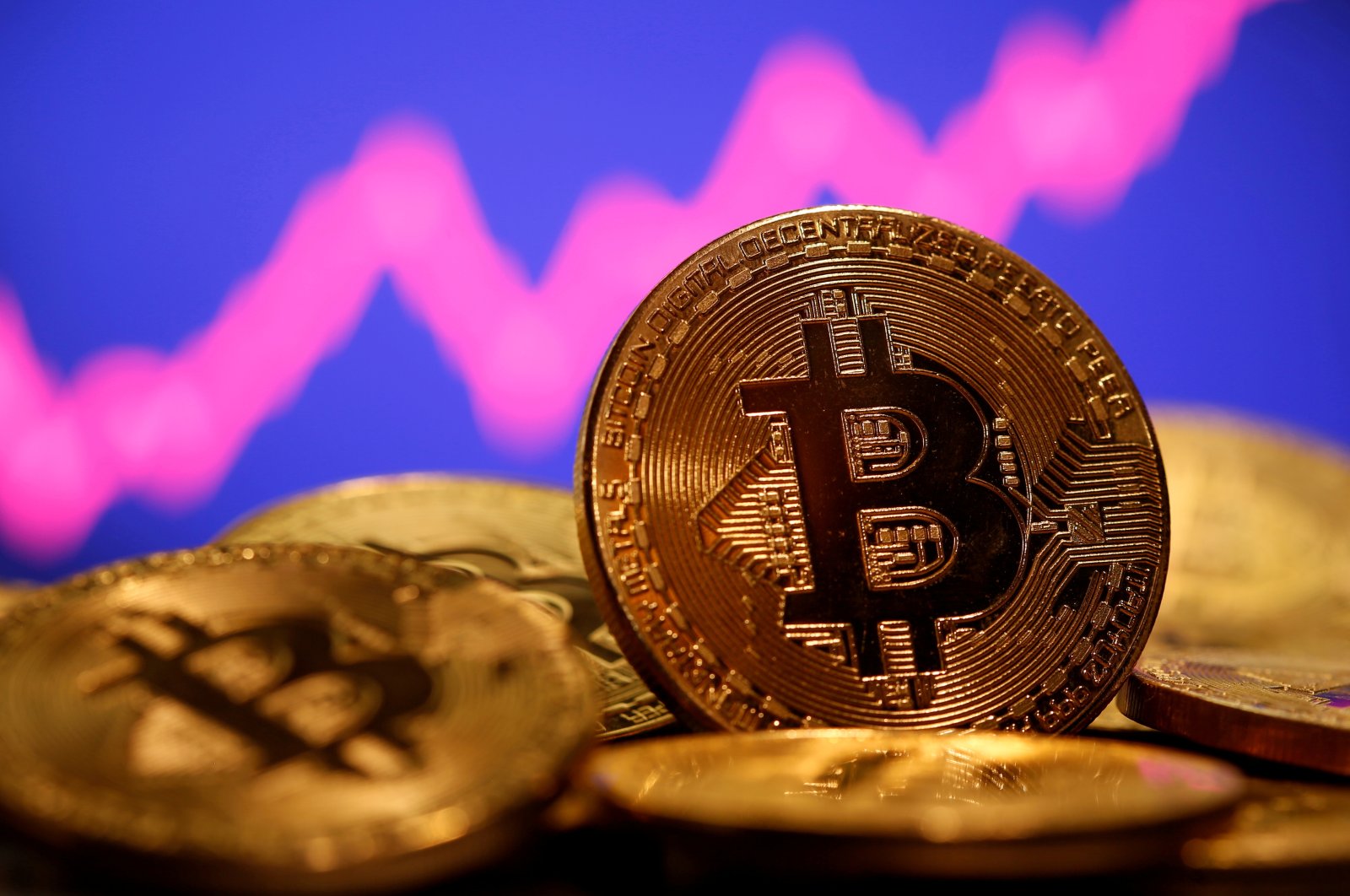 A representation of virtual currency Bitcoin is seen in front of a stock graph in this illustration taken Jan. 8, 2021. (Reuters Photo)
by Reuters Feb 05, 2021 4:28 pm
RECOMMENDED

German prosecutors have confiscated more than 50 million euros ($60 million) worth of bitcoin from a fraudster. There's only one problem: they can't unlock the money because he won't give them the password.

The man was sentenced to jail and has since served his term, maintaining his silence throughout while police made repeated failed efforts to crack the code to access more than 1,700 bitcoin, said a prosecutor in the Bavarian town of Kempten.

"We asked him but he didn't say," prosecutor Sebastian Murer told Reuters on Friday. "Perhaps he doesn't know."

Bitcoin is stored on software known as a digital wallet that is secured through encryption. A password is used as a decryption key to open the wallet and access the bitcoin. When a password is lost the user cannot open the wallet.

The fraudster had been sentenced to more than two years in jail for covertly installing software on other computers to harness their power to "mine" or produce bitcoin.

When he went behind bars, his bitcoin stash would have been worth a fraction of the current value. The price of bitcoin has surged over the past year, hitting a record high of $42,000 in January. It was trading at $37,577 on Friday, according to cryptocurrency and blockchain website Coindesk.

Prosecutors have ensured the man cannot access the largesse, however.

Many bitcoin owners have mainly suffered due to password problems as an estimated 4 million of the roughly 19 million bitcoin units currently in circulation have been lost.

“Lost” does not mean the coins have fallen down the back of the sofa or through a hole in a trouser pocket: They have been electronically zapped from the record, often because their owner has forgotten a password to coins hoarded on a USB stick.