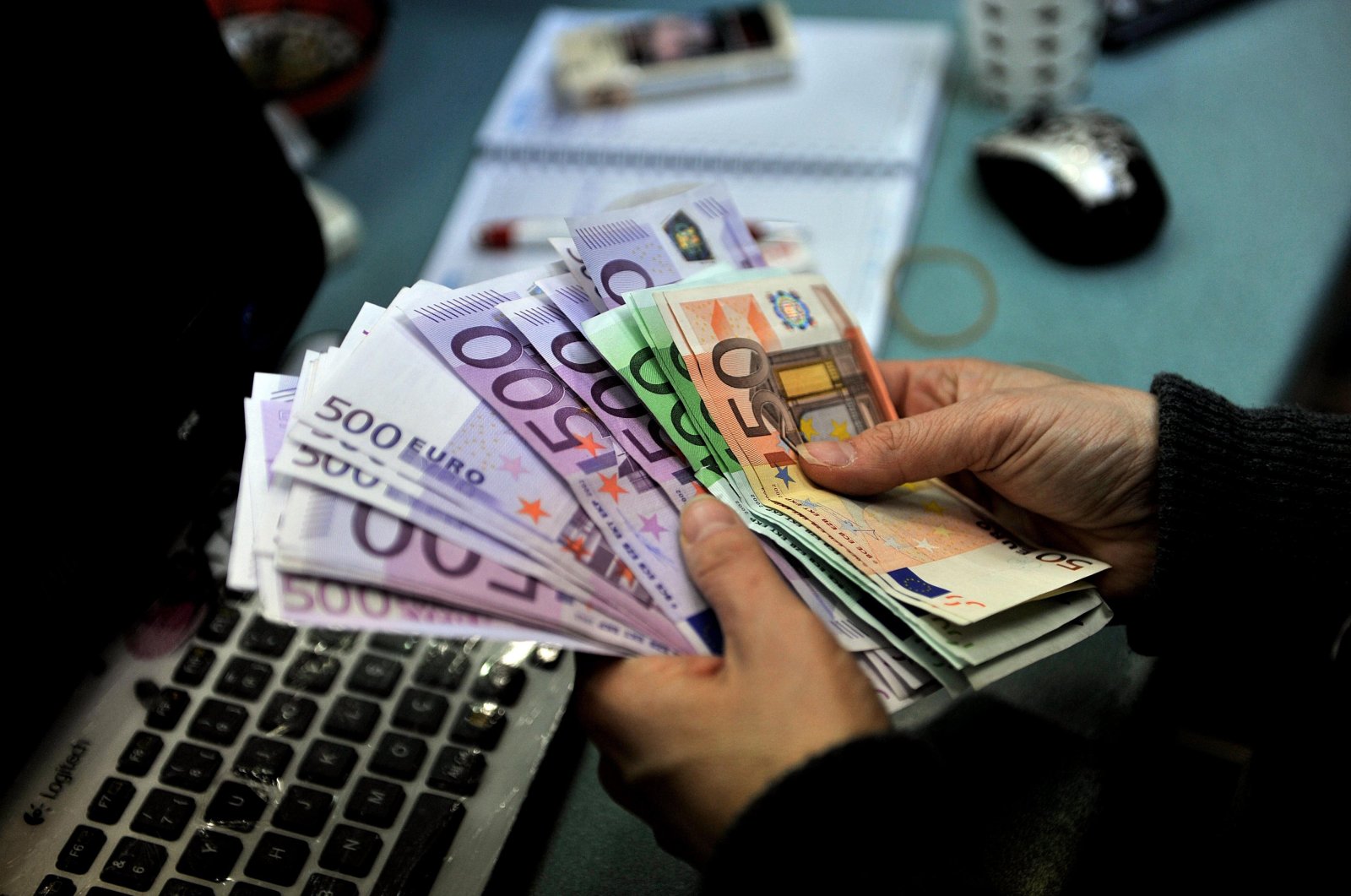 A person is seen counting money as Europe experiences a sharp rise in debt.
by Agencies Feb 17, 2021 6:57 pm
RECOMMENDED

The coronavirus pandemic has added $24 trillion to the global debt mountain over the last year a new study has shown, leaving it at a record $281 trillion and the worldwide debt-to-GDP ratio at over 355%.

The Institute of International Finance's (IIF) global debt monitor estimated government support programs had accounted for half of the rise, while global firms, banks and households added $5.4 trillion, 3.9 trillion and $2.6 trillion respectively.

It has meant that debt as a ratio of world economic output known as gross domestic product (GDP) surged by 35 percentage points to over 355% of GDP.

There is also little sign of a near-term stabilization.

Borrowing levels are expected to run well above pre-COVID levels in many countries and sectors again this year, supported by still low-interest rates, although a reopening of economies should help on the GDP side of the equation.

"We expect global government debt to increase by another $10 trillion this year and surpass $92 trillion," the IIF report said, adding that winding down support could also prove even more challenging than it was after the financial crisis.

"Political and social pressure could limit governments' efforts to reduce deficits and debt, jeopardizing their ability to cope with future crises."

"This could also constrain policy responses to mitigate the adverse impacts of climate change and natural capital loss," it added.

Debt rises were particularly sharp in Europe with the British government borrowing a record 128 billion pounds ($162 billion) in the first three months of the 2020/21 financial year. The non-financial sector debt-to-GDP ratios in France, Spain, and Greece increased some 50 percentage points.

The rapid build-up was mostly driven by governments, particularly in Greece, Spain, Britain and Canada. Switzerland was the only mature market economy in the IIF's 61-country analysis to record a decline in its debt ratio.

"Premature withdrawal of supportive government measures could mean a surge in bankruptcies and a new wave of non-performing loans," the IIF said.

However, sustained reliance on government support could pose "systemic risks" as well by encouraging so-called "zombie" firms – the weakest and most indebted corporates – to take on even more debt.