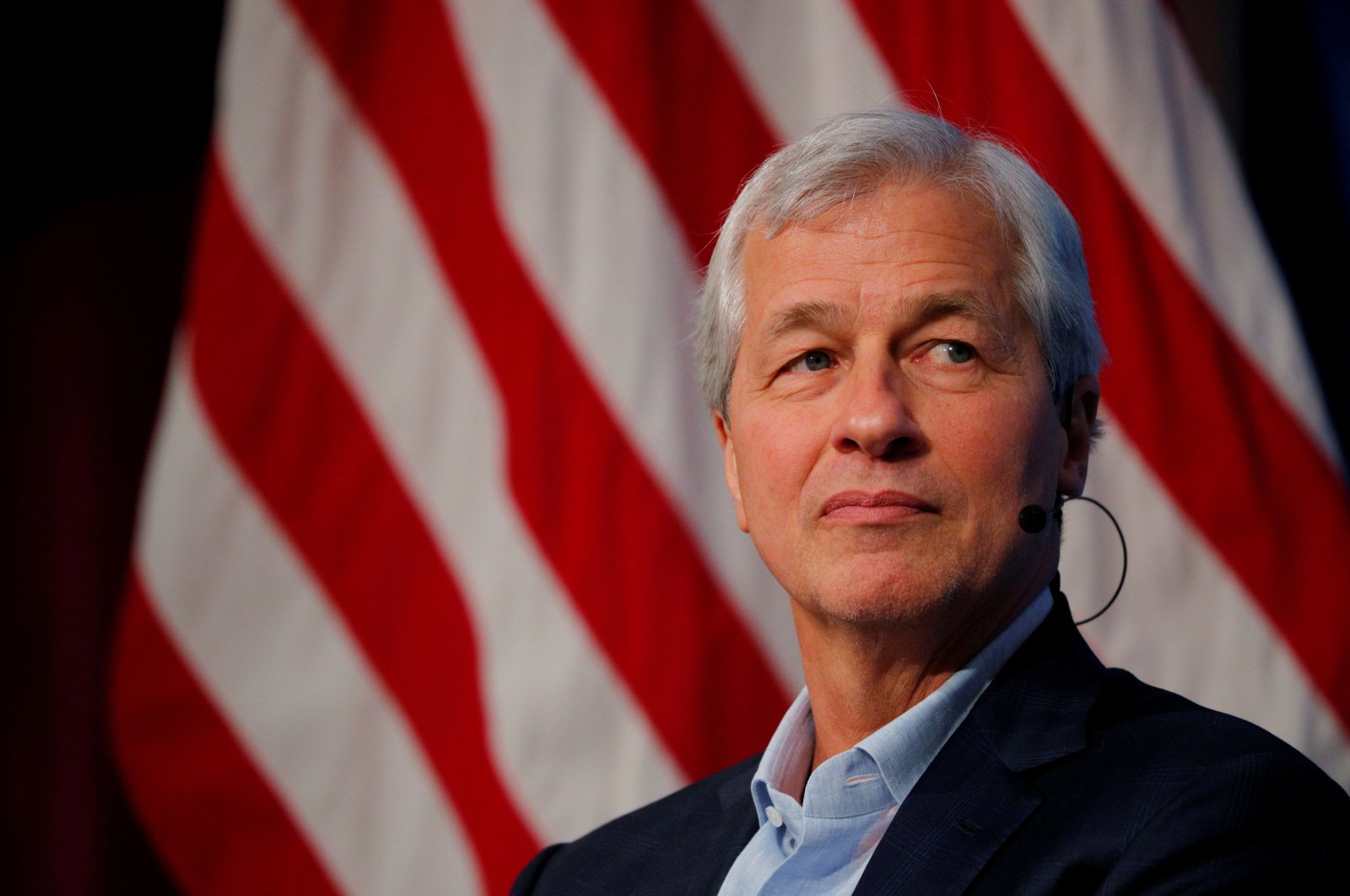 Jamie Dimon, CEO of J.P. Morgan Chase, takes part in a panel discussion about investing in Detroit during a panel discussion at the Kennedy School of Government at Harvard University in Cambridge, Massachusetts, U.S., April 11, 2018. (Reuters File Photo)
by Reuters
Oct 12, 2021 6:06 pm

J.P. Morgan Chase & Co chief executive Jamie Dimon said Monday at a conference that cryptocurrencies will be regulated by governments and that he personally thinks Bitcoin is "worthless."

Dimon, head of the largest U.S. bank, has been a vocal critic of the digital currency, once calling it a fraud and then later saying he regretted the statement.

Stating that his views are different from those of the bank and its board, Dimon said he remains skeptical.

"I personally think that Bitcoin is worthless," Dimon said. "I don't think you should smoke cigarettes either."

"Our clients are adults. They disagree. If they want to have access to buy or sell Bitcoin – we can't custody it – but we can give them legitimate, as clean as possible access."

Bitcoin trading showed no immediate reaction to Dimon's comments. The cryptocurrency was last up 5% for the day at $57,304.