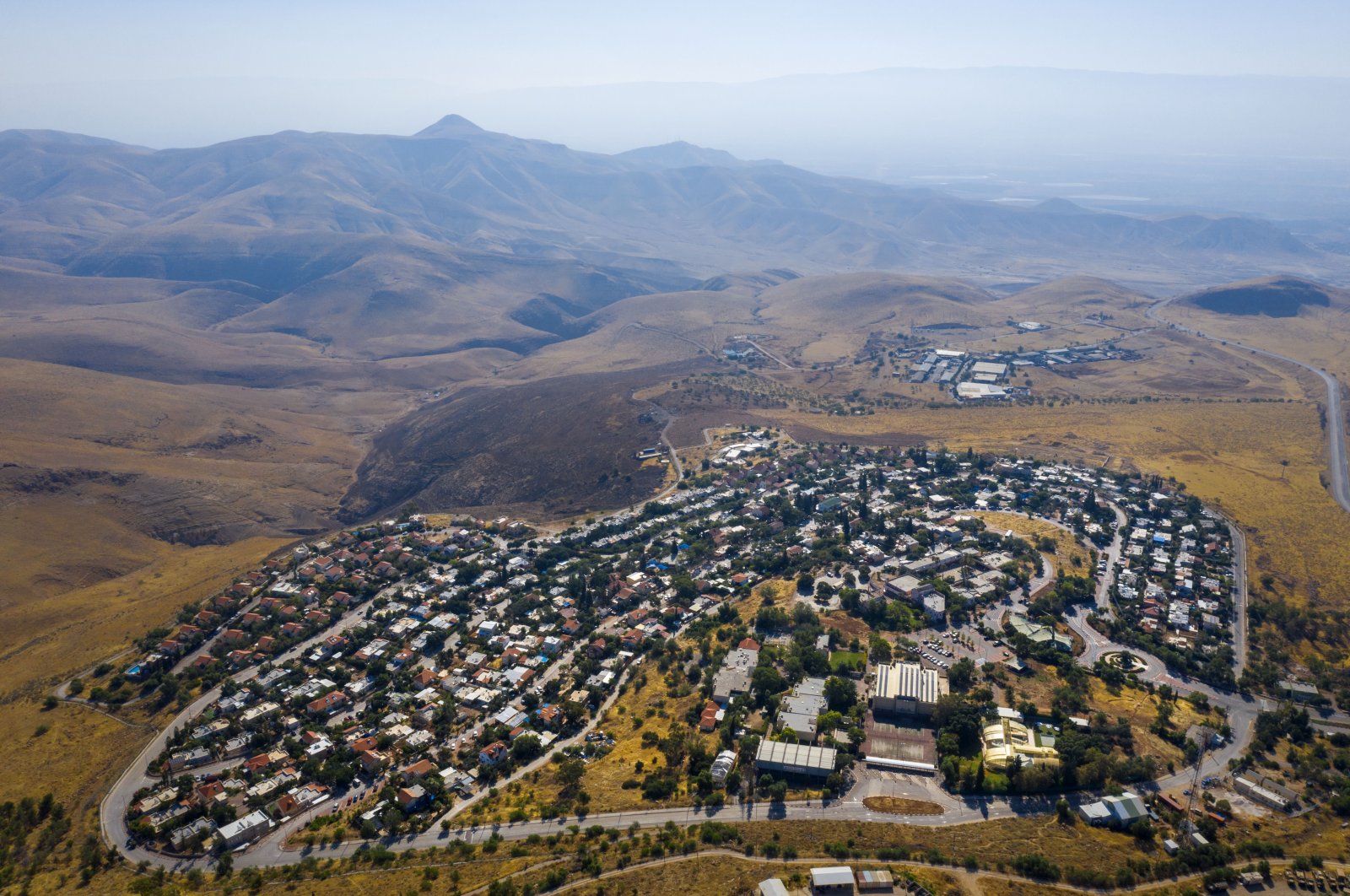 The central bank of the country confirmed that the companies – Shapir Engineering and Industry Ltd and Mivne Real Estate KD Ltd – had been removed from the fund. Shapir Engineering was said to be involved in building the housing units while the latter plays a role in renting industrial premises in the Israeli-occupied Palestinian territory.

The ethics committee of the fund – the largest in the world, owning about 1.5% of listed stocks globally – said that the firms were removed as they posed an "unacceptable risk."

“The Israeli settlements in the West Bank have been built in violation of international law and their existence and constant expansion causes significant harm and disadvantage to the area’s Palestinian population,” it noted.

The move came amid ongoing tensions that started in East Jerusalem during the Muslim holy month of Ramadan and spread to Gaza as a result of Israeli assaults on worshippers in the flashpoint Al-Aqsa Mosque compound and Sheikh Jarrah neighborhood.

At least 221 Palestinians have been killed, including 63 children, and more than 1,530 wounded since the fighting began on May 10. The number of people who have been displaced by Israel's ongoing offensive on the Gaza Strip has soared to over 75,000, the United Nations said.

Some 475,000 Israelis live in settlements that are illegal under international law.